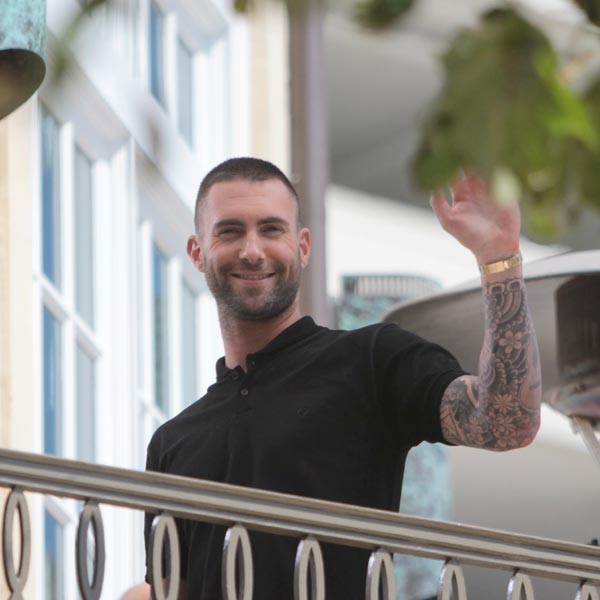 Researchers think they have found the underlying cause of baldness, leading them to believe they can cure it. Certainly wouldn’t hurt the hairdressing industry if they did! [The Globe & Mail]

“The Voice” mentor and Maroon 5 lead singer Adam Levine stepped out this week with a buzz cut. He reassured his fans via twitter that, “It’ll grow back”. [People]

American Idol contestant Erika Van Pelt flaunted a short new edgy black ‘do designed by the show’s new image advisor, Tommy Hilfiger, on Wednesday night. Then she was voted off on Thursday. Coincidence or a conspiracy? [People]

Actor Josh Duhamel’s new hairdo may not grow on you but it’ll definitely grow out. Sporting a rock n’ roll style Mohawk for his upcoming flick Scenic Route, the actor got mixed reviews. On the plus side, wife Fergie from Black Eyed Peas loves the hawk. [People]