What: The brainchild of Frank Bruno, since 1997 the Hairapalooza competition from Schwarzkopf Professional has been touching down in Canada’s major cities each year. For 2012, the circuit debuts in Montreal where Quebec’s top talent was revealed during a two-hour on-stage competition. The event started with the debut of the brand’s Essential Looks Collection, and while the jury deliberated backstage, Quebec-based Mikada salon provided a colourful entertainment segment featuring 3D(MEN)SION products. For the first time ever, the competition also slated a brand-new men’s cutting category.

Who: And the winners are …

When & Where: September 30, 2012 at Marché Bonsecours in Old Montreal. 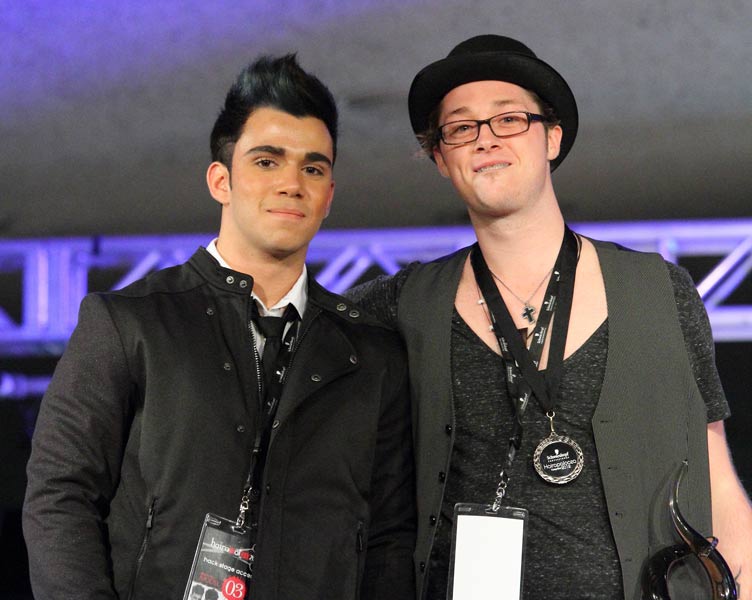 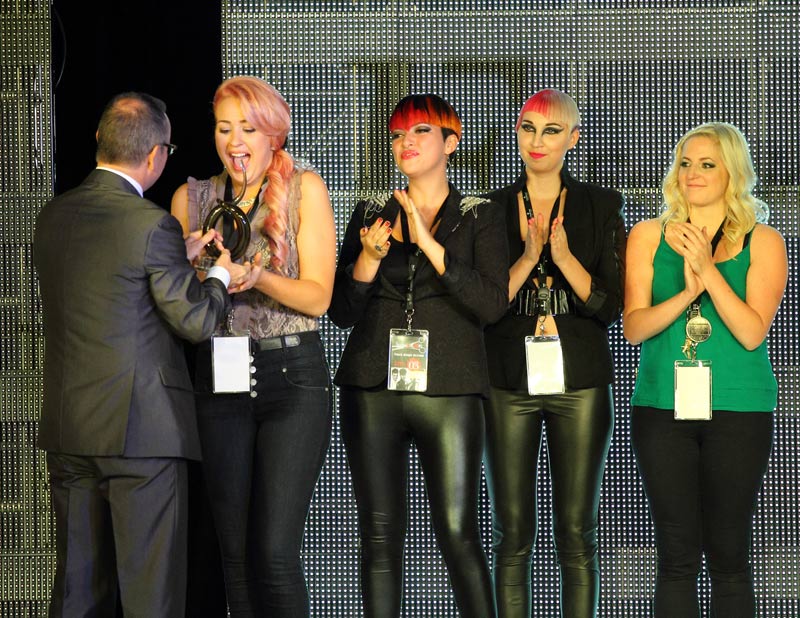 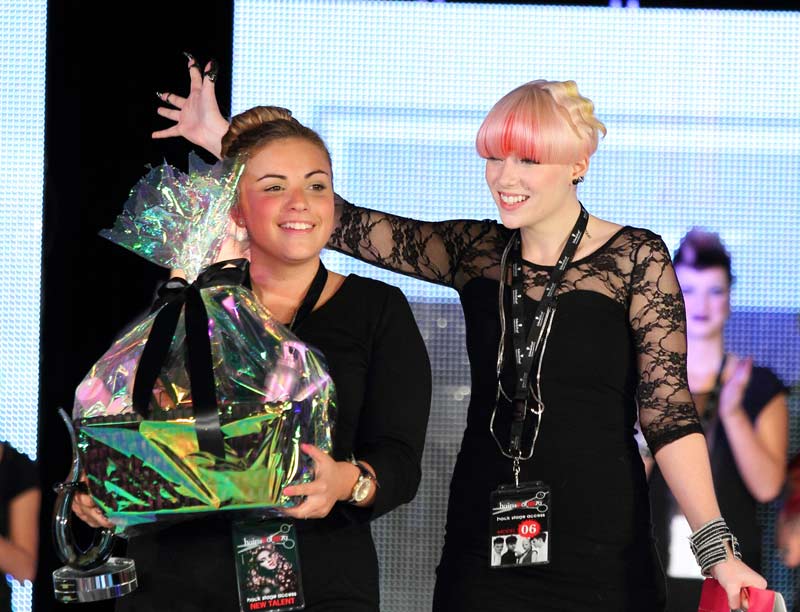 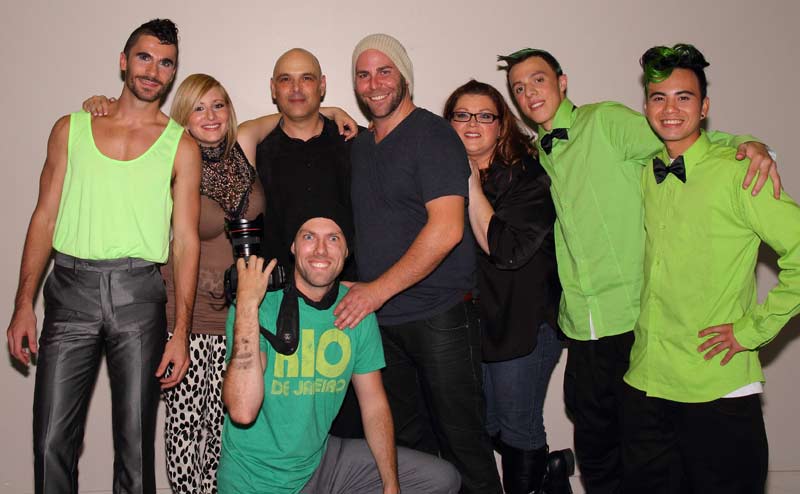 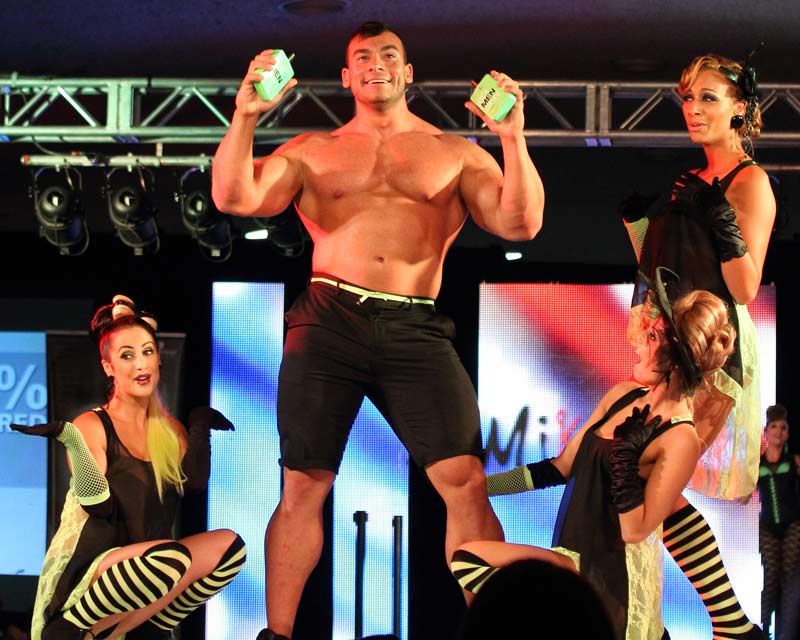 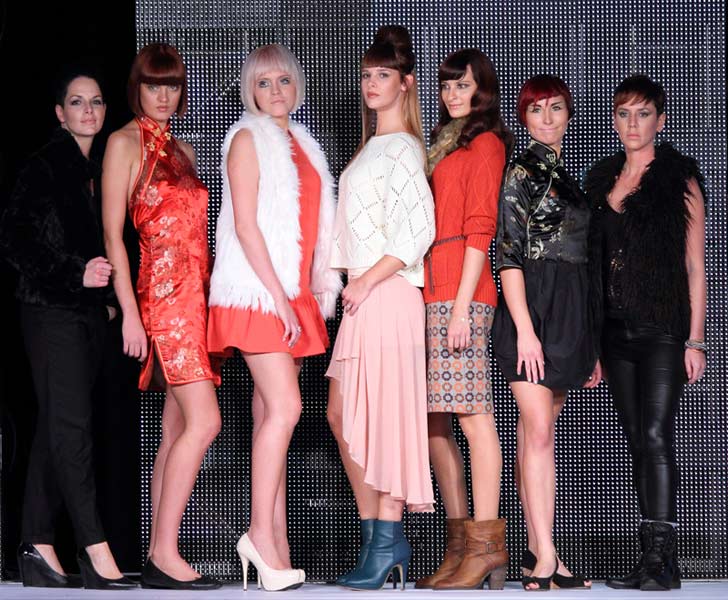 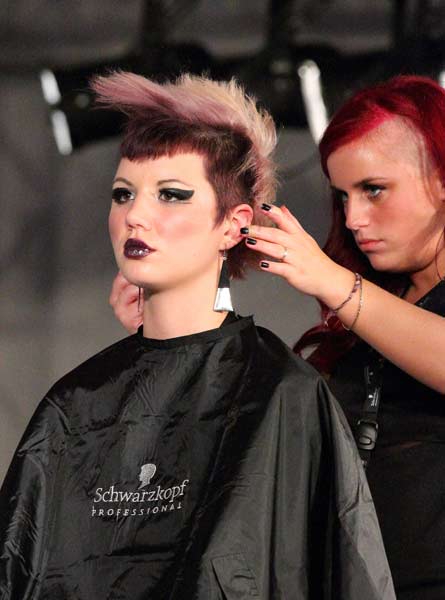 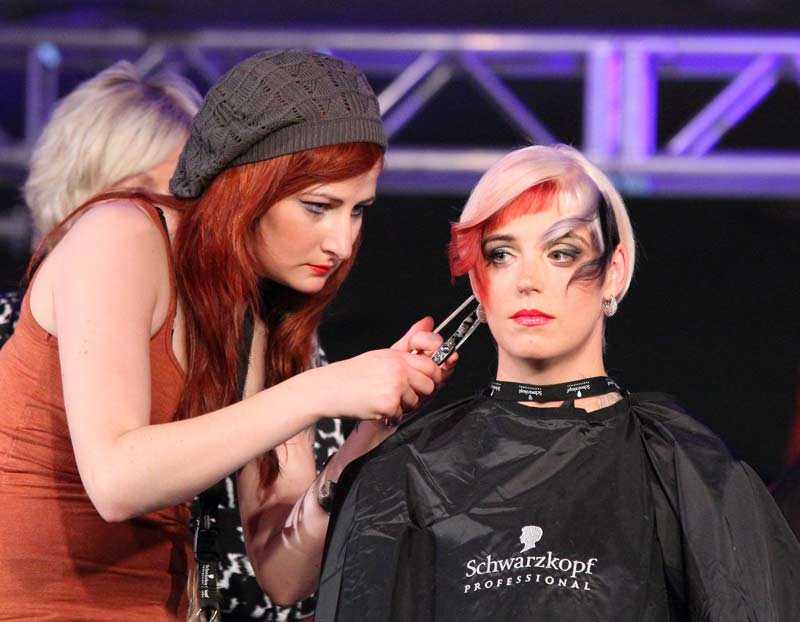 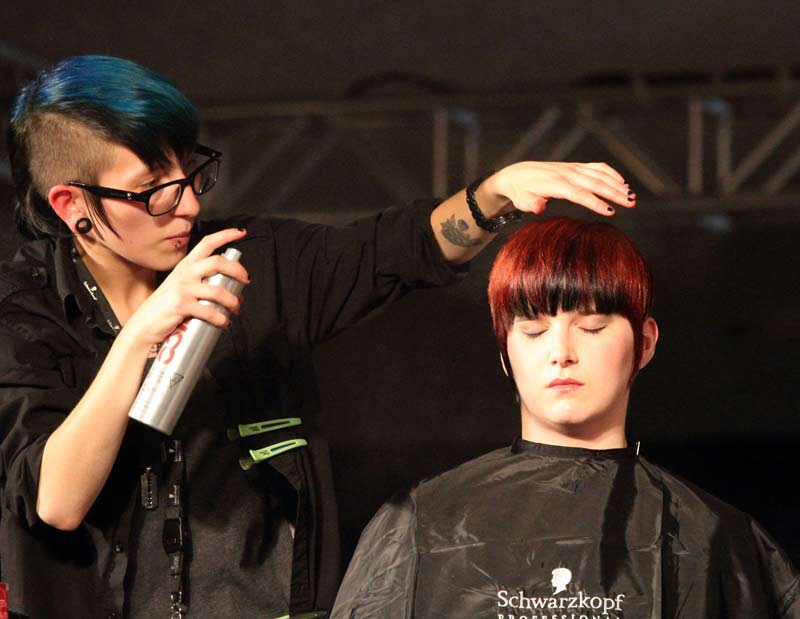 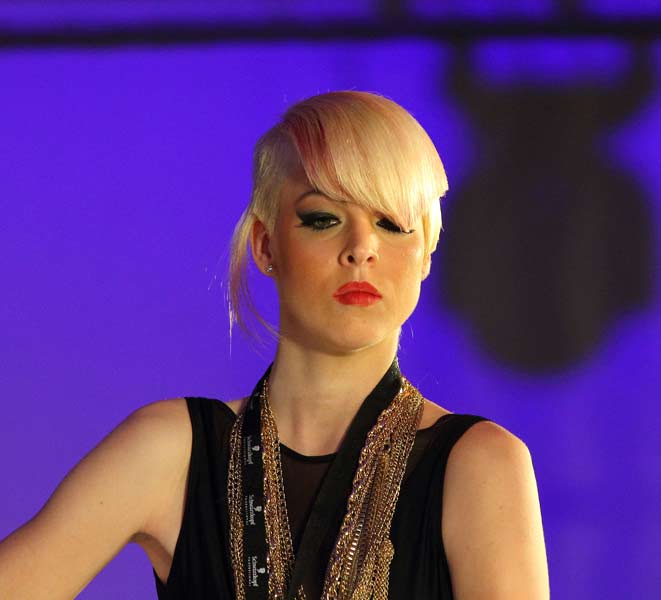 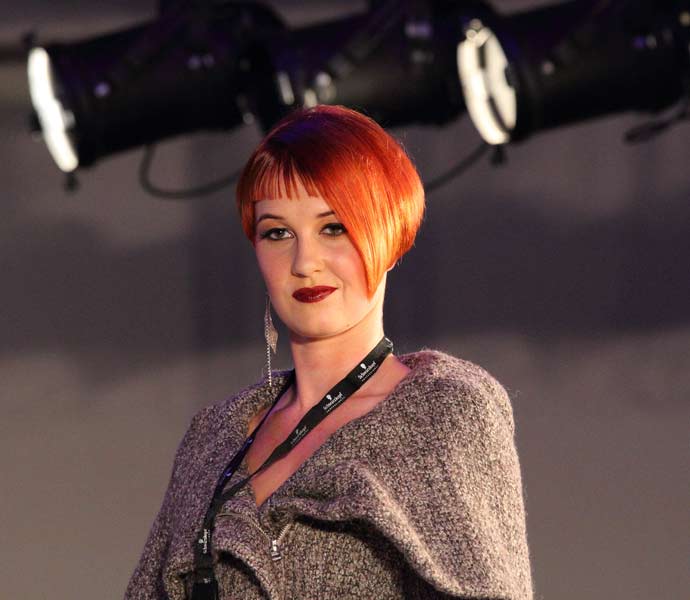 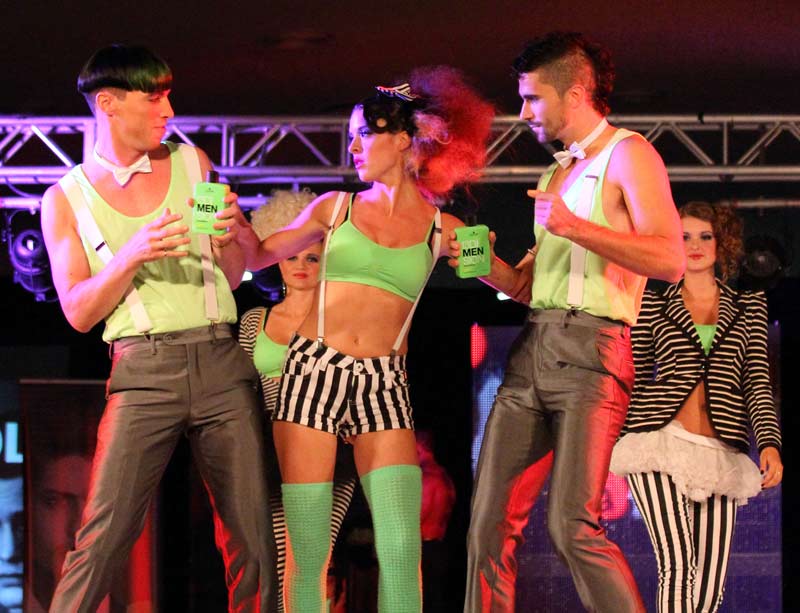