Haircutting Tips and Tricks for Trending Styles on Social Media

Nostalgia continues to play a big role in the latest hair trends, with modernized takes that are greatly influenced by icons from the ’70s, ’80s and ’90s. Today’s latest trends stemming from social media, such as the wet mop, butterfly and octopus haircuts, all have one thing in common: They combine elements from the past to create a nostalgic cut and style with an edgy, modern-day vibe. 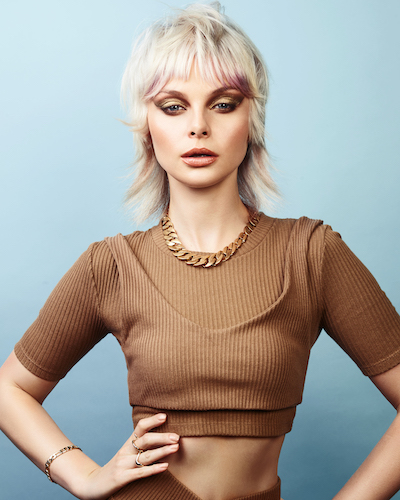 While these three cuts have proven to be quite popular online, they’re now making their way into salons, with more and more clients requesting them at their hair appointments.

“Trends are no longer a seasonal thing; they’re a weekly or monthly thing now because of social media,” says Rino Balzano, co-owner of Taz Hair Co. in Toronto and an educator and ambassador for Goldwell. “[These styles] have a very big influence on millennials and the younger generation.”

Though these trends may be a hot topic among younger clientele, who typically opt for bolder styles, that doesn’t mean you can’t find ways to incorporate elements of these cuts into any hair service.

“Social media is an avenue for inspiration for people to be able to push their limits, and it enables clients to have more knowledge about hair trends.”— Patrick Hupé, Co-owner of Great Lengths Hair Gallery, Markham, Ont.

One of the reasons why the butterfly haircut is so popular is that it’s generally low maintenance and a chance for clients who want the layered and feathered look to try something new without fully committing to a fringe. 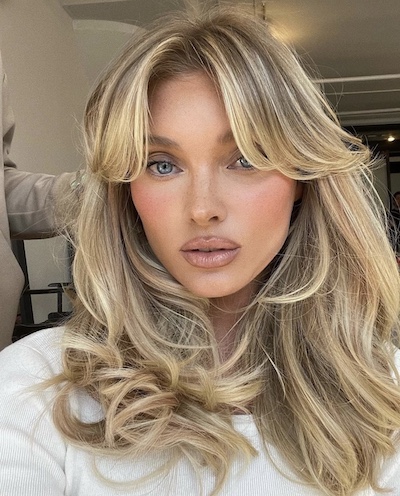 Ludovic Jan, owner of Opus Salon in Vancouver and Kelowna, B.C., and an artist and educator for Redken, says the butterfly transports the industry back to the ’90s with its wispy texture. “It’s sort of an evolution of the curtain fringe,” he says. “The butterfly is for those who want to have a little bit more volume around the front without fully embracing a fringe.”

“The butterfly is a great way of showing where you still have a bend in the hair but looser,” adds Patrick Hupé, co-owner of Great Lengths Hair Gallery in Markham, Ont., and an educator for Joico. “I’ve been seeing a lot of texture. It used to be all about glamorous waves, but now the fashion industry has gone a bit looser.”

When it comes to achieving the cut, our experts say a razor is helpful to create that wispy texture. “The razor is kind of making a resurgence, not only to cut hair but also to shave hair,” says Balzano. “Razors are designed to create more shape, so you’re getting a softer texture rather than being completely blunt.”

“It’s more about understanding where the hair lives and the elevation that you need to achieve it,” adds Jan. “A butterfly haircut will be heavier at the base, and a razor is a very useful tool to create that texture.”

WHEN CREATING THE LAYERS, KEEP THE TOP LAYER DISCONNECTED FROM THE BOTTOM TO CREATE A FEATHERED EFFECT THAT’S REMINISCENT OF A BUTTERFLY’S WINGS.

To the untrained eye, the octopus haircut can be confused with the wolf cut, but the differentiating factors are the amount of volume and wispy texture without the shag or mullet. 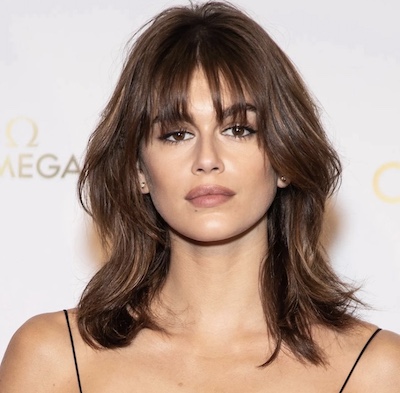 “I have a special love for the octopus because it reminds me of the punk era and rock ’n’ roll,” says Jan. “An octopus cut is definitely more textured, so it’s all about sectioning and elevation, as well as combing and travelling around the head. Also, the finishing is very important.”

While the cut is layered, it’s also meant to be softer for a more modern look. “When I think of an octopus, I think about those tentacles, which means simulating that in the haircut,” says Hupé. “It’s a very soft, layered haircut yet modern. For the octopus, it would be a little bit more of a rounded layer through the top.”

“I’m working a lot more with interior cutting than exterior cutting,” adds Balzano. “I’m working with the roundness of the head and in quadrants, each one separately. Whether I concave layer around layer or square off a layer, there’s a lot of disconnection within those quadrants, so I’m creating a shape inside the haircut to create that exterior shape.”

As we know, haircuts have no gender. But when it comes to the wet mop (aka. a modified bowl cut), it’s been gaining some serious traction among men. 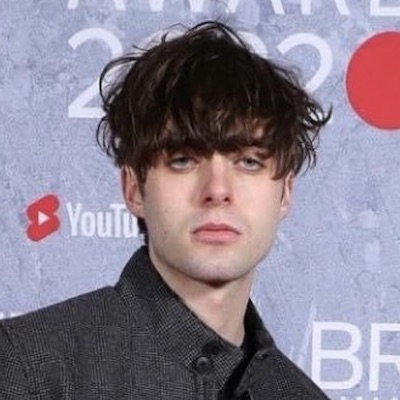 While longer in length, the wet mop focuses more on texture and volume at the top of the head. It’s especially popular among younger clientele, who let their hair grow out during the pandemic and ended up liking the fact that it was low maintenance.

“The wet mop is the most popular haircut right now,” says Hupé. “It’s definitely in high demand among boys and men who are growing their hair a little bit longer now. For a while, we were seeing a lot of the pompadour, but now the story has to change and evolve.”

“The wet mop reminds me of boy bands from the ’90s like Backstreet Boys,” says Jan, adding that while it’s not his personal favourite, there’s a demand and place for it. “I consider myself to be a hair designer, so nothing is a challenge for me anymore,” he says. “I can pinpoint every single haircut and customize it for every client, and that’s a real advantage.”

DURING THE CONSULTATION, IT’S IMPORTANT TO DISCUSS YOUR CLIENT’S STYLING ROUTINE. CONSIDER SHOWING THEM TIPS AND TRICKS TO EASILY RECREATE THE STYLE AT HOME.

As an educator and ambassador for Goldwell, Rino Balzano teaches Genesis Cutting Evolution and Genesis Cutting Inception, which are two-day programs that focus on the fundamentals of cutting short to medium hair and medium to long hair. “We work with the shape of the head and in quadrants: universal partings and equator partings,” he says. “It’s very similar to geography: We work with longitude and latitude in a mapping system, so I teach not only how to cut hair but also how to break down the different areas of the head.” 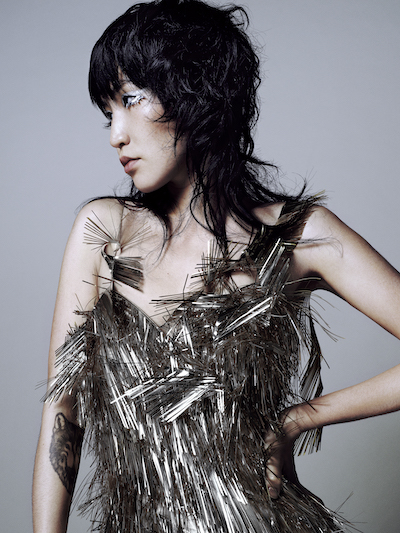