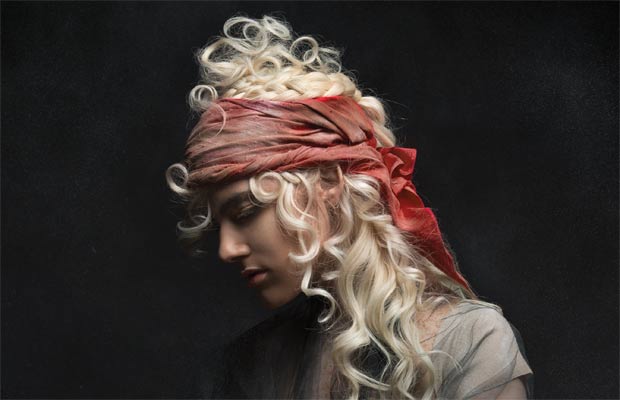 Inventive, determined and fearless: These are some of the many qualities that crown Stéphane Scotto Di Cesare’s sparkling personality and creative accomplishments. No wonder this spirited hairstylist from Paris has just become Revlon Professional’s newest brand ambassador to Canada! The salon owner and academy director from France talks with Salon Magazine about his inspiration and how he is always nurturing his creativity.

Before arriving in Montreal in 2015, Scotto Di Cesare was the director of a hairstyling and makeup academy in France, on top of owning seven hair salons. The art of hair flows in his veins, as he was born into a family of three generations of hairdressers.

“I decided to come here to reinvent myself,” says Scotto Di Cesare, adding that, “in Canada the level of creativity and sheer experimentation is incredible. In France, hairstyling is very glamorous and structured—Sassoon and Toni & Guy are huge influences—but it’s not as artistic as it is here and I definitely need this vibe to nurture my creativity.”

Created by a team of passionate Montreal artists, the collection was inspired by the vast body of work from Leonardo da Vinci. “We wanted to reinterpret the way da Vinci achieved the delicate and refined hair in his paintings,” says Scotto Di Cesare. “Hairstyling is a centuries-old art, and we must look to the past to improve our craft in the future.” 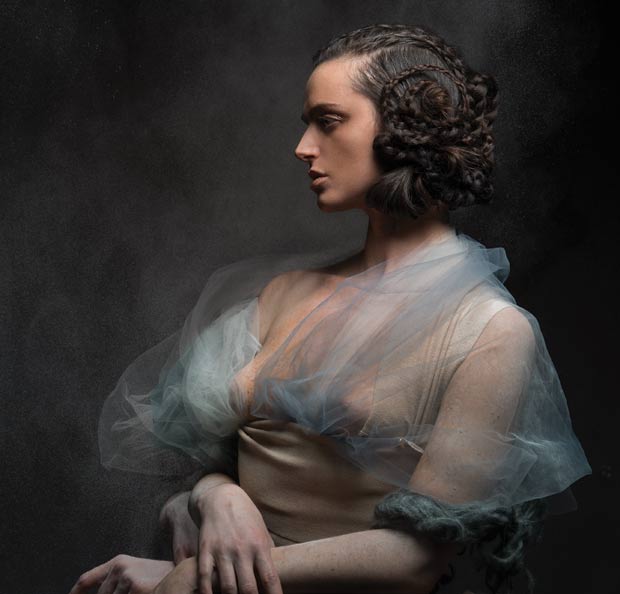 However, becoming a brand ambassador for Revlon Professional is one of the new roles that most pleases Scotto Di Cesare. Not only has he worked with the brand in Europe, Scotto Di Cesare was also a Style Masters finalist. He will now mentor hairstylists who are entering this coveted competition, as well as be on stage with Revlon Professional at the upcoming Montreal and Toronto ABAs. Not bad when you have recently reset your career from France to Canada.

Beyond his creative and artistic work, Scotto Di Cesare is creating the men’s hairstyles for Toronto Men’s Fashion Week (TOM*), working with Cirque du Soleil Moment Factory (yes, the company that worked on Madonna’s latest tour) and as an educator for Revlon Professional. Not bad at all when you’ve just reset your career in a new country.