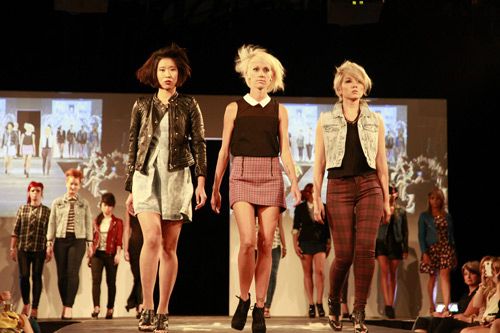 With high-impact presentations that included outstanding segments from the Goldwell and KMS Canadian artistic teams, Hairvolution 2014 kicked off with a bang!

Beginning with a cocktail evening that welcomed hundreds of hairstylists from across Canada to Toronto’s Evergreen Brickworks venue, the event also featured runway presentations. Timothy Switzer and Rodica Hristu provided creative direction to Goldwell’s segment which featured a varied complement of looks that focused on colour, cut and style while the KMS team led by Edwin Johnston and Michael Crispel presented an incredible show that included an amazing men’s segment. 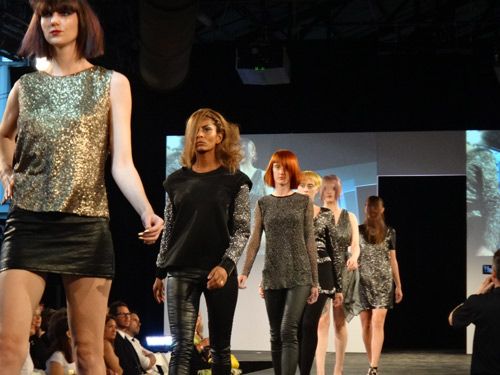 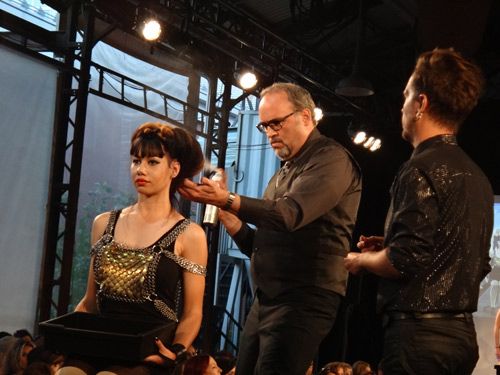 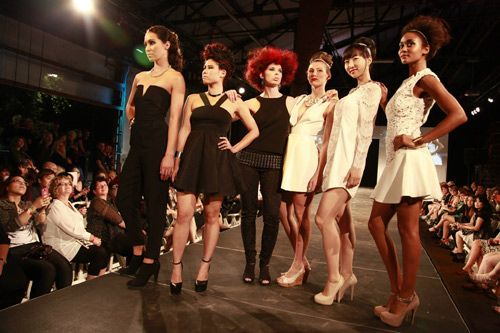 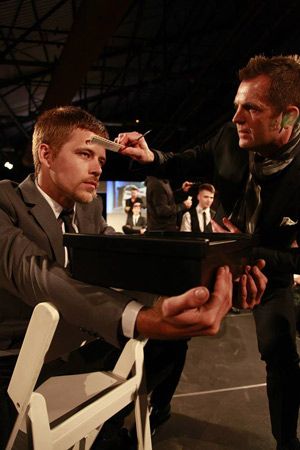 The evening also included a special recognition of the Canadian Colorzoom finalists who will compete in Berlin, Germany in October. 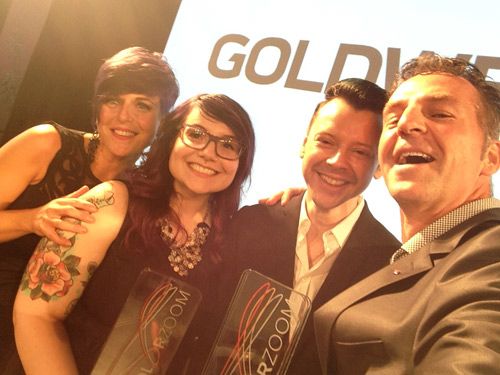 Back at the Evergreen Brickworks for Monday’s Look and Learn seminars, hairstylists were given the technical formulations and know-how behind the featured runway looks from the previous evening. 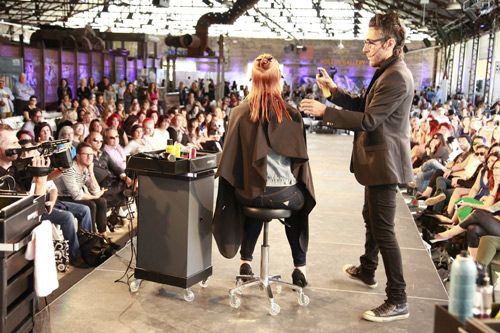 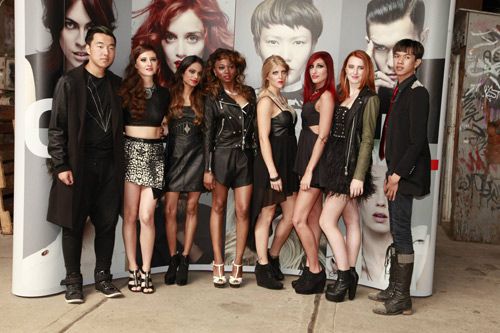 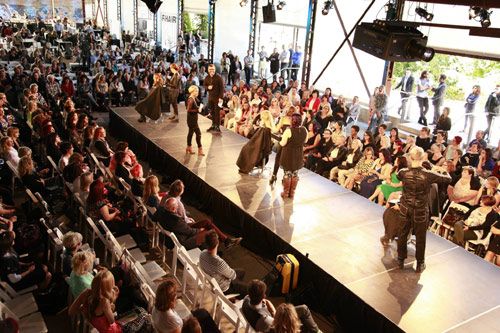 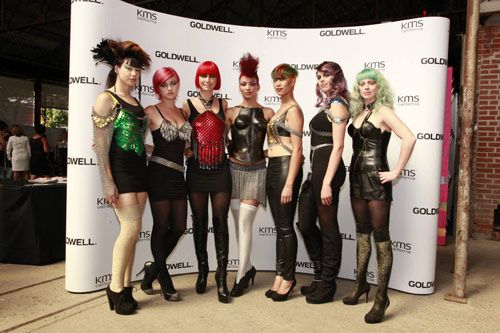 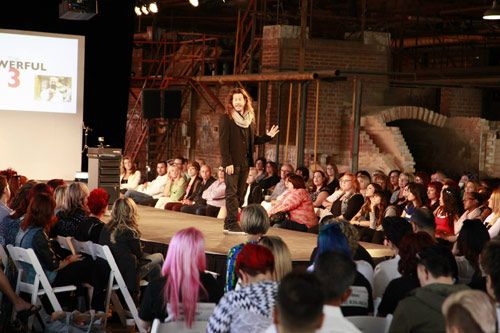 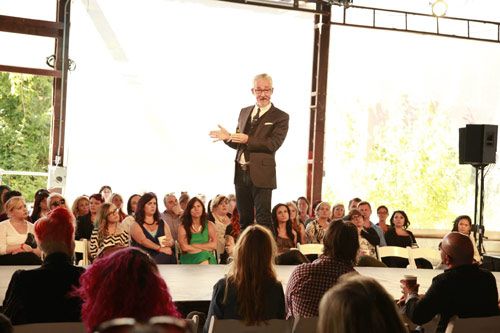 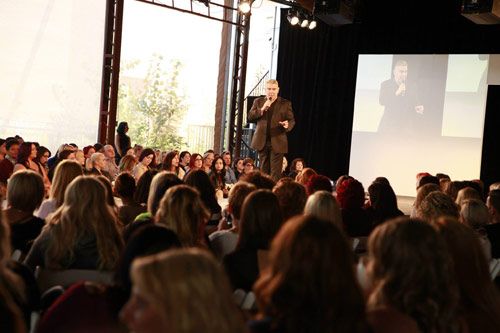 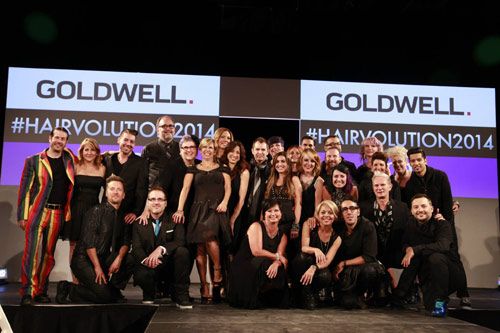 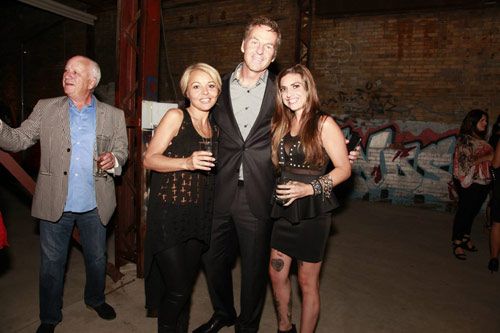