The International Salon and Spa Expo (ISSE) took place in Long Beach, Calif., on January 26-28, 2019, with an epic weekend of education, presentations and a packed trade show. The Salon tame experienced it all, and caught up with several Canadian hairstylists, for the inside track on what’s new in the business. 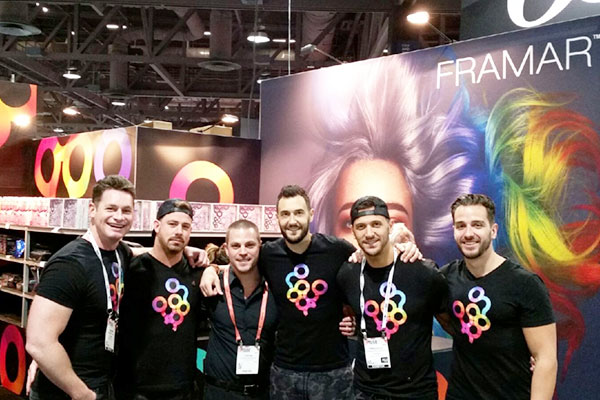 Canadian hairstylists are well known for their creative talent. So it’s no surprise that ISSE saw several Contessa winners and finalists showcasing their creativity, education and new businesses.

Alicia Soulier, Contessa 2018 winner for Saskatchewan/Manitoba Hairstylist of the Year, brought her tech company to the expo for the first time. Showcasing an app where hairstylists and salon owners could test it out for themselves, Soulier further discussed this innovative technology for those who were interested in learning.

The 2014 Contessa Men’s Hairstylist of the Year, barber and founder of Victory Barber & Brand, Matty Conrad, had fans lining up to see demonstrations from various barbering professionals including Stay Gold among others. Conrad also held a standing-room-only barbering class where he broke down men’s cutting and styling techniques.

Then Winnipeg-based influencer, Josie Vilay, partnered with Fenola this year for the brand’s exclusive No-Yellow Formulation Colour Box. (Which featured her portrait on the box!) This exciting partnership also created a buzz-worthy line at the booth, where fans waited for a photo op with Vilay herself. 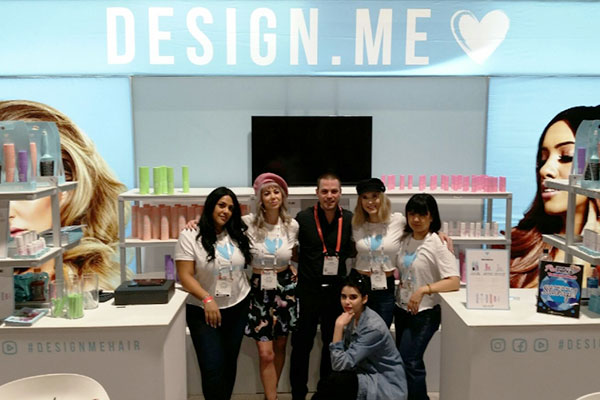 Vancouver-based hairstylist and past Contessa winner, Michael Levine, held a class called “Creating Your Culture,” which focused on how to build a foundation for a strong and committed salon team. His other classes, “How to Survive and Thrive as a Salon Owner” and “Incredible Salon Success: It’s Simple but Not Easy!” also focused on various business strategies which included placing an importance on what to look for (and to stay away from) during the hiring process, the foundations for what hairstylists need in order to remain engaged and what to do in client walk-out situations. Levine was also part of the PBA Beacon Speakers panel this year.

Leonardo and Marco ReDavid, the father and son duo from ReDavid Professional, were also there to discuss the brand, its hair science, exclusive hair technology and its ingredients including innovative orchid oil.

The next day followed with a class held by Contessa 2019 Master Hairstylist and Avant-Garde Hairstylist winner, Silas Tsang, which showcased the different looks in his collection and how to recreate them as he did demonstrations on live models.

This year, ISSE also brought NAHA to Long Beach for the first time. See the full list of winners here.