How Chatters Salons’ Green Circle Program Has Made a Positive Impact

Over one hundred Chatters Salons across Canada, participate in the Green Circle program, an initiative that helps to reduce up to 95% of salon waste by keeping it out of the environment. 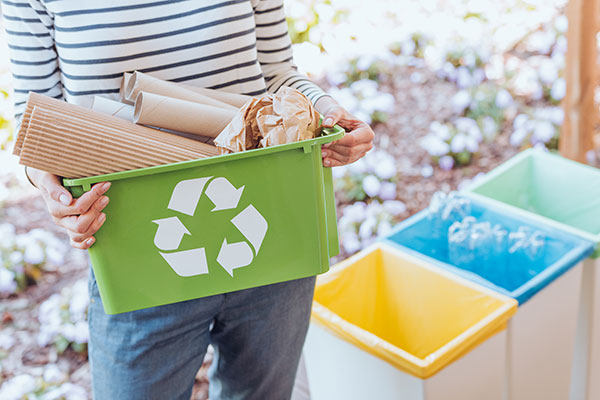 Sought out to see if embracing this initiative would be as easy at home as it is at work, Chatters salons encouraged Chatters beauty professionals to participate in a three-day challenge to explore what it would be like to live “green” lives and to discover how environmentally-conscious they really are at home.

Sara Howard from Chatters, New Westminster, B.C., felt challenged when trying to get accustomed to the adjustment. Struggling to decipher the difference between what could be recycled and where, Howard prevailed by using the program as an opportunity for a conversation-starter in her salon chair.

By applying what she learned in the salon’s Green Circle program to her home, Howard believed it helped make both her and her clients more environmentally-conscious, especially when they would ask for a garbage bin and she would inform them that the salon no longer had them on the floor.

Another Chatters hairstylist, Rocelyn Hodson, from Regina, Sask., ran into a difficult situation, due to recently having a baby. “It was harder than I thought since diapers are definitely not environmentally-friendly,” she said.

Luckily for Hodson, this opened her eyes to begin doing research on what could or could not be recycled as well as beginning to use her own containers and reusable bags.

“Try to be eco-friendly by bringing your own bags to stores and buying in bulk,” she said.

“I also began bringing containers and a thermos for my coffee when I’d go out. I thought it would be weird to ask a barista to put food we got into containers for us, but the employees were more than happy to do it!” 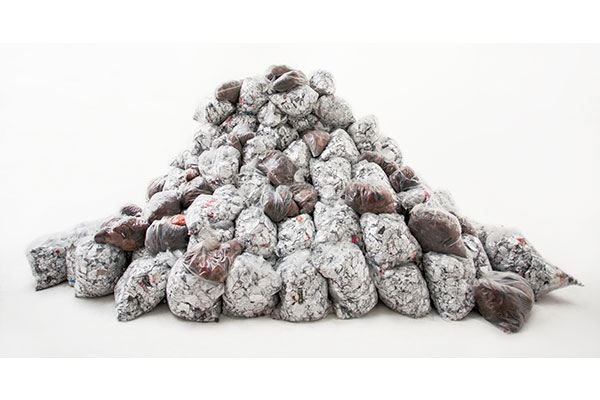 Melissa, from Cottonwood Chatters in Chilliwack, B.C. thought incorporating the Green Circle program into her home would be a “breeze,” but it was not as simple as she had hoped.

“I didn’t think I was throwing out much until I started noticing what was going into the garbage,” she said.

“Throughout this challenge, my thought process was definitely geared towards reducing the amount of garbage I was making and that influenced a lot of my decisions. I chose things that were packaged in paper instead of styrofoam, used cloth towels instead of paper towels and reused things as much as I could.”

For Courtenay Brockway, from Chatters St. John’s Stavenger Drive, Nfld., it was more of a fun way to see how she could push her passion for environmental-consciousness even further.

“I’ve learned that in places like St. John’s, where there isn’t a composting program, there are services available where someone will come by for a small fee and pick up your compost before delivering it to farms and other places where it can be used,” she said.

Through this challenge, Brockway was shocked at the amount of garbage that one single person could create.

“With waste from normal activities including food scraps, plastic bags, coffee cups, wrappers, tissues, take-out containers and straws to name a few, I could have easily filled a large garbage bag all on my own had I not recycled.”

Last, but not least, was Ashley Verge from Chatters Mount Pearl, Nfld., an already environmentally-conscious individual who found it a struggle to be more mindful.

Beginning by paying more attention to what could be recycled at home instead of being thrown out, Verge found that she was able to recycle most of her garbage.

“A big eye-opener for me, was how much paper and recyclables we went through and how they would have gone to waste before the green circle program.”

By implementing the Green Circles Salon program at home, these beauty professionals not only became more environmentally-conscious, it also enabled them to live a happier and healthier life by making a difference both at work and at home.