7 Ways To Ease Clients Through A Big Colour Change

Whether it’s going from blonde to brunette for the winter or back to blonde in the summer, seasonal changes are the biggest driver for clients making a colourful leap. It’s a service that can come close to a colour correction service in complexity, time and money, so be prepared with these tips from colourists who are masters of both. 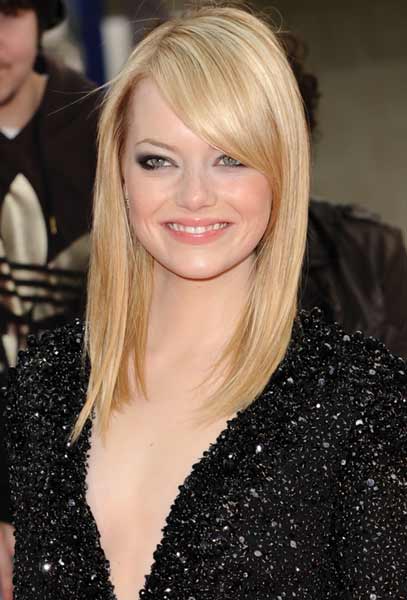 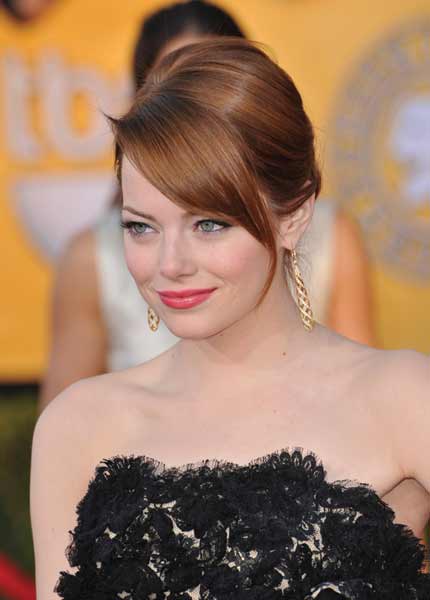 1. A good consultation is vital.

From suitability to the skin tone and complexion, to whether the change will fit your client’s lifestyle and image, assess all aspects of the proposed change during a thorough consultation. Preferably done before the day of the service, this also allows you to address the amount of time and money it will take, says Michelle Oliver, senior colourist at Kick Hair & Body in Edmonton.

Most colourists will only have a couple clients each month asking for this service. According to Oliver, “That’s why it’s sometimes hard, because we’re not used to doing it all the time and going through the right steps.” But mixing it up by making a big change is good for both you and your client. “It keeps us creative and it keeps clients happy,” says Rodica Hristu, a Goldwell artistic director and master colourist at De Berardinis Salon and Spa in Toronto. “We don’t get bored, they don’t get bored.”

It’s hard to say “no” to a client, even when she’s asking for something that isn’t suitable or advisable. For Oliver, the best approach is to “give the client two or three different options. Then, of those, I tell her what I think would look best and why,” she says. “The only time I would truly say ‘no’ is, if it would damage her hair. I won’t let a client go out the door with something that is not an advertisement for me.”

Especially when going lighter, the results won’t always be predictable—and clients won’t always be honest about what’s on their hair either. “The problem is that most expectations are too high and you need to bring them down to reality. Sometimes it’s hard to do everything they want in one sitting,” says Oliver.

Always be honest with clients, but aim conservatively. “I’ll tell my client, ‘I’ll see where I can get you to.’ I undershoot and then give them more than I promised if it works out better,” says Hannah Goold, senior colour technician at Capucci Salon.Spa in Toronto. For Hristu, it’s about the integrity of the hair. “Is it possible in a lot of cases to do it in one day? Yes, but you’re going to trash the hair and destroy the canvas for a year,” she says. “Clients are generally understanding once I explain.”

Your client wants the shock value of a huge change but sometimes you can accomplish that with less than you’d think. “She might still feel really different with a darker perimeter colour and lowlights,” say Oliver. “Or add subtle highlights to the base colour and lighten the perimeter around the face.” That way she can try out the colour and get the feel of a big change without spending $300 and three hours in the salon.

7. Listen to your sixth sense.

“I think the best advice is: if your gut tells you it’s not going to work, have confidence in your decision,” says Goold. “It’s such a big job and you don’t want to get in too deep. If you’re not sure, don’t go ahead with it.”