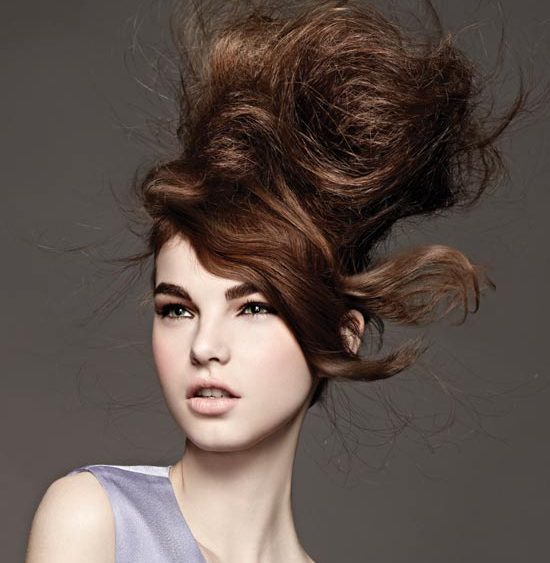 How to Transition Hair Colour for Fall

While summer 2014 has seen a rainbow of pastels and extreme icy blondes, now that the days are getting shorter, it’s time to revisit your colour palettes and bring clients to a more natural shade of things.

According to Stephan W, Sophie Tessier, and Simon-Pierre Daoust, the colourists we spoke to, one key aspect of the pale baby blondes that were super-popular this past summer was that these high lift shades were often opaque, missing shadow and shine. This trend is slowly disappearing to make way for something brighter and shinier. 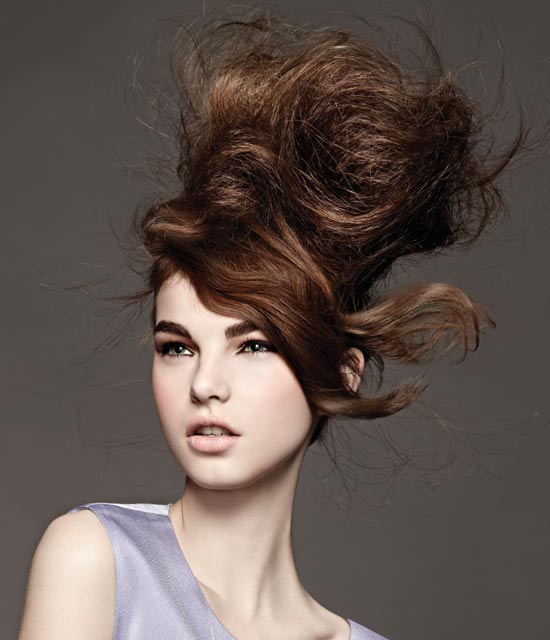 “I see the return of very natural blondes and brunettes for fall 2014,” says Stéphan W, a Wella colourist and salon owner. “It’s almost a return to ’90s colour with super-shiny hair, which is totally in line with the Normcore trend of ultra-basics that we’re seeing in fashion right now. We’re going back to hair that’s very minimalist.” To move away from the extreme ombrés that were all the rage over the past few months, Stéphan recommends doing balayage in the lightest-coloured sections of the hair using Wella Ilumina’s natural shades to add more pigment to the hair while creating a very shiny effect.

“Generally speaking, I don’t do any drastic changes early in September because clients still have a slight tan and I want to play with that aspect of their complexion,“ says Simon-Pierre Daoust, North America Artistic Team Member for Goldwell and Canadian semi-finalist for Color Zoom 2014. ”I take colour a little bit darker but only to two levels. I like Nectaria to keep those nice, warmer shades that aren’t too cool. But once October rolls around, I can take colour up six levels so that the transition is more natural.” Once fall starts to really settle in, he moves over to Goldwell’s Colorance LowLights to create those darker shades, with a warm or neutral base in an easy one-step application. 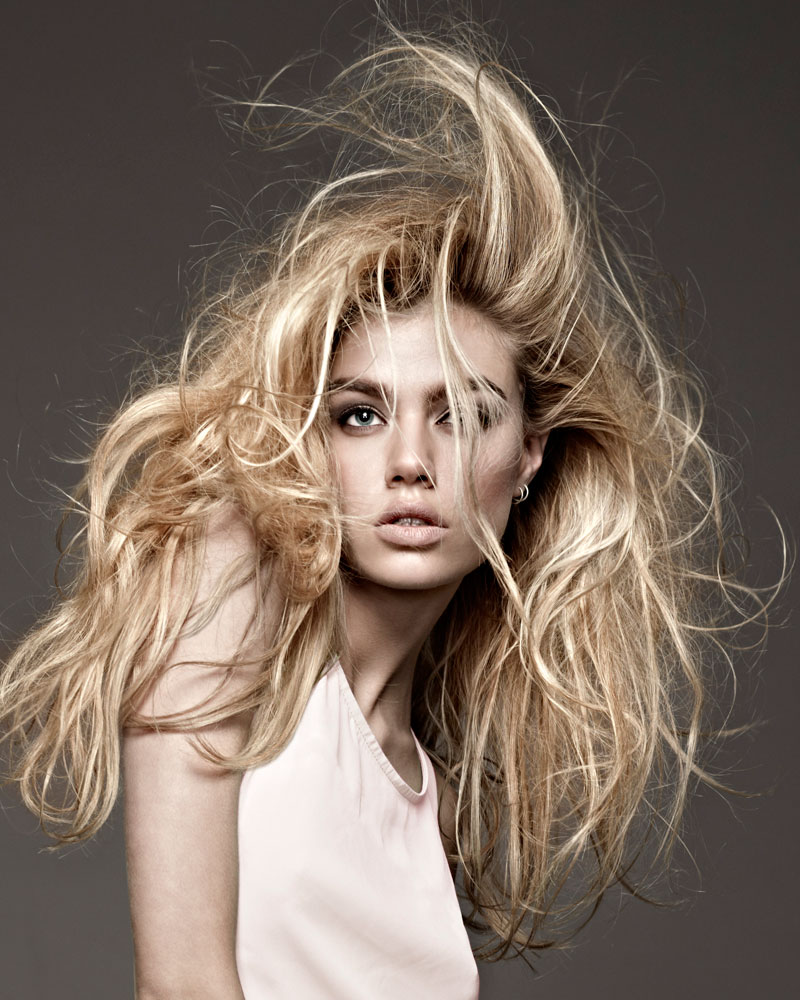 Sophie Tessier, owner of La Rousse Espace Beauté in Montreal and a Contessa Canadian Colourist finalist in 2013, shares her tips for going from pastel to natural.

1. “Start by applying a 10-volume lightener to the hair to remove pastel pigments,” explains Sophie.

2.“After you remove the colour, choose a shade that’s as natural as possible (and the same level as the one you have achieved) to counterbalance paler-coloured strands,” says Sophie. “You need to use a 10-volume hair colour to stabilize the new shade. Anything more is difficult to control.”

3. Folllowing the colour service, ”I add Revlon Professional’s Nutri Color Crème, an instant conditioner packed with pigments, for three minutes,“ she explains. “It’s gentle, adds more colour in a subtle way to nourish the hair, giving it superb natural shine.” Sophie also suggests recommending it as a maintenance product for your client’s weekly treatment at home.