Iconic Industry Moments From the Past 25 Years

Taking a look back at *some of the major changes Salon has seen, heard and featured over the past 25 years. We can’t wait to see what’s next! 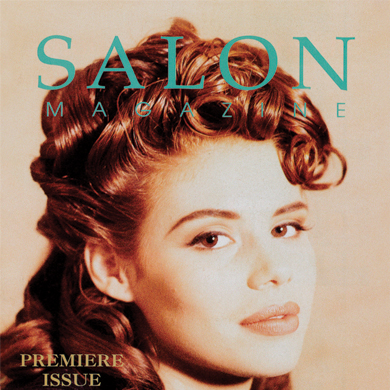 • Websites are made public, allowing anyone to create and access web pages globally.

• The concern about Diversion grows for manufacturers, distributors and salons, as featured in the February/March 1994 issue of Salon.

• American Crew is founded by David Raccuglia, adding a fresh take to the men’s styling category.

• Collega International is launched by Ray Civello, and combines sales, salons, education and distribution for AVEDA products across Canada.

• In 2014, Henkel acquires Alterna, Sexy Hair and Kenra. In 2017, Pravana, Joico and Zotos International are also acquired by Henkel. 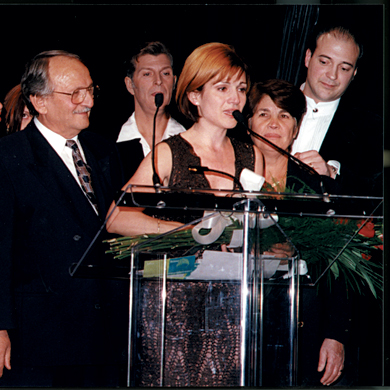 • Robert Lobetta is named the global creative director for Sebastian Professional. After a 10-year hiatus, Lobetta returned to the brand in 2018 as creative visionary.

• Montreal-based hairstylist Anna Pacitto is one of 27 women profiled in Salon’s “I Am Superwoman, and I Can Do Anything!” feature, which appeared in the September 1997 issue. “My dream is to be the first woman, and the first Quebecker, to win a Contessa for Canadian Hairstylist of the Year,” Pacitto said in the 1997 interview.

• Bio Sculpture makes its debut in Canada, launched by Peter and Nolene Nieuwenhuis.

• Beauty Systems Group enters Canada with its acquisitions of Beauticians’ and Jaguar.

• Matrix is acquired by L’Oréal.

• ORLY launches Sparitual, an eco- friendly brand with nail polish lacquer “elixirs” that are vegan and free of DBP.

• Kevin.Murphy launches in Canada. “Canadian hairstylists were one of the first to embrace the product and the philosophy of the brand. I feel that Canada and Australia share a lot of the same values with a love of all things natural and the environment. Canadian salons have been instrumental to the growth and acceptance of the brand.” — Kevin Murphy, founder of Kevin.Murphy

• Shane Price launches Green Circle Salons, an in-salon environmental program to help salons divert waste from landfills. “Green Circle Salons is a movement; a community of more than 2,000 salons and spas in North America that are committed to igniting and supporting a pathway for positive green change. We are about transforming the way the world looks at beauty, and reinventing systems that make great business sense and are good for the environment.” — Shane Price, CEO and founder of Green Circle Salons. 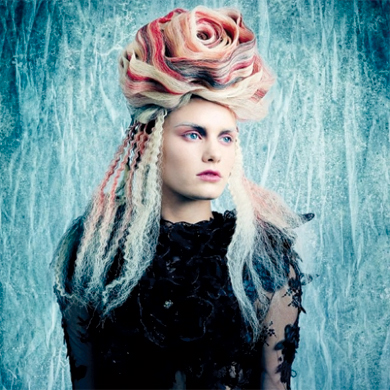 • CND shakes up the nail industry with its launch of CND Shellac, the brand’s patented three-step, nail- curing system with zero-dry time.

• Tal launches Moroccanoil. “We revolutionized the beauty industry by pioneering a new oil-infused hair care category—and after ten years, it’s still a best-seller for us because there’s no other argan oil-infused treatment quite like it,” says Tal. 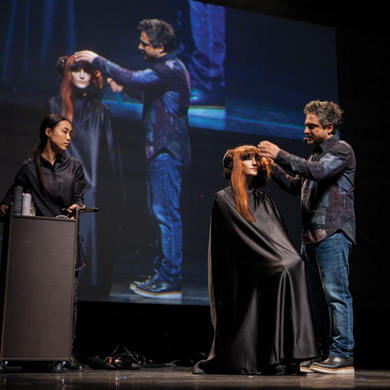 • The one and only Vidal Sassoon passes away at the age of 84. “I am honoured to have the privilege of carrying on the legacy of our mentor, Vidal Sassoon—something that I view as a tremendous responsibility to uphold the standards that he lived by and to continue the work that he loved so much.” — Mark Hayes, international creative director for Sassoon

• Reuzel is founded by Schorem barbers Leen and Bertus in Rotterdam, Holland. The name Reuzel is a Dutch word for “lard” and is a nod to the past when pomades were made from animal fat and scented with apples.

• The Contessa Awards name its Community Service Award in honour of John Steinberg , who passed away in 2011. “The dictionary definition of charity is ‘love of fellow men’ (sic), ‘an act of kindness,’ which is akin to the definition of philanthropy: ‘practical benevolence,’” wrote Steinberg in the November+December 2001 issue of Salon. “This is a precious commodity in our day and age, which is probably why o ering it leads to a wonderful feeling of fulfillment.”

• Hollywood icon Marilyn Monroe is named as Sexy Hair’s global spokesperson for the brand’s “Styles Change. Sexy is Forever.” campaign. “Not only is Marilyn the sexiest woman of all time, she is known for her self- expression and style,” says Jennifer Weiderman, VP of marketing and education at Sexy Hair. 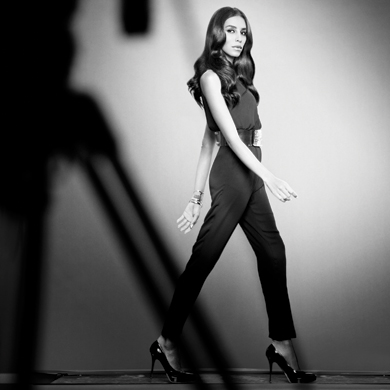 • Lea T makes her debut as the face of Redken’s Chromatics. She is recognized as the first openly transgender model to become the face of a global beauty brand. “Lea T is a true pioneer for beauty,” says Shane Wolf, worldwide general manager for Redken. “She reflects Redken’s vision of global beauty, which is that beauty is a collective and not defined by only one standard.”

• Sam Villa is named the global artistic ambassador for Redken.

• Salon celebrates its 25th anniversary with a fresh start—a redesign for its print issues and website.

*With limited space in our anniversary-edition, we were only able to list some of the many highlights we’ve seen over the past 25 years. Sorry if one of yours didn’t make the “cut!”