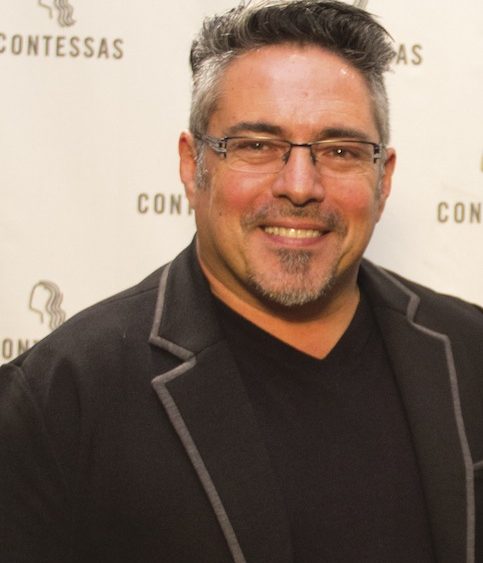 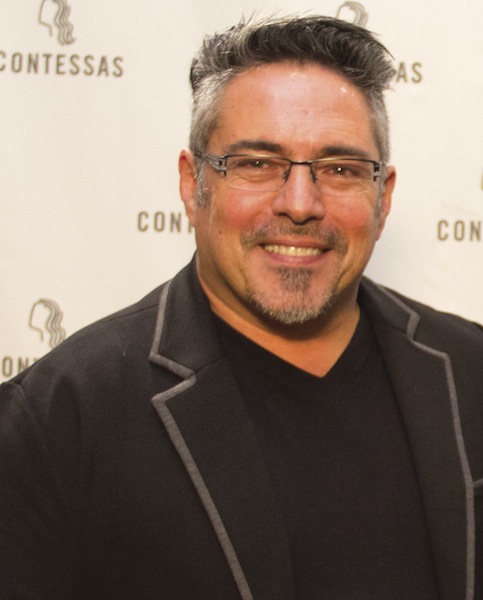 Colomer Canada creative and technical director, Philip Capobianco passed away unexpectedly last weekend in Toronto. For more than 35 years, Philip was a part of the beauty industry as an award-winning global performing artist, hairstylist, salon owner and most recently, the director and mentor of the creative and technical teams for Colomer. He spent his professional life as an inspiration to countless stylists around the world, sharing his knowledge and talents with those who followed in his path. Personally, he was a tireless advocate for bringing awareness and raising funds to find a cure for pediatric cancer.

He is survived by his wife of 29 years, Sharyn and son, Delano, as well as numerous family members and friends. All of Philip’s family and friends are invited to attend either or both of the following celebrations of his life:

In lieu of flowers, the family requests donations to Milan’s Miracle Fund www.milansmiraclefund.org.