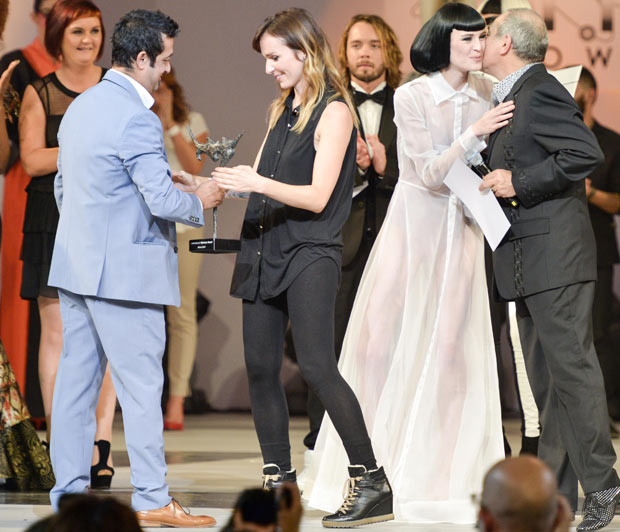 What has to be one of the coolest (and craziest!) hair shows of the year has announced the creative stylists from around the globe who will be competing at this year’s Visionary Awards during the 2014 Alternative Hair Show.

And which Canadian will be among their ranks? Tony Ricci! The Contessa winner is sure to wow the crowd with his artistry. Congratulations and good luck, Tony!

This year’s presentation will feature two categories: Commercial cut & colour and Avante-Garde. Here’s the list of finalists who will present at the show on Oct 12 at Royal Albert Hall in London: