Joico has recently announced that hairstylist Rick Henry will be joining the brand as a guest artist. 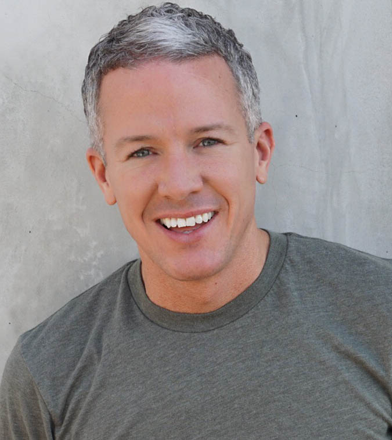 Henry, who is from Nine Zero One salon in West Hollywood, is best known for his long list of celebrity clientele, and has worked with singer Katy Perry for more than 10 years. He will be joining Perry on her world tour next year, as well as on the set of American Idol, in which she will take on the role of a judge. 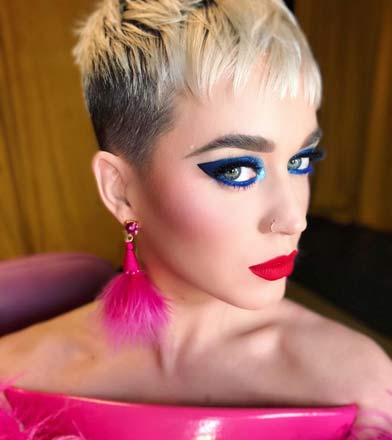 Henry’s latest look on Perry is a short blonde pixie cut with depth and dimension. “As colour is ever evolving, we have decided to keep Katy’s blonde bright, but with some depth at the roots,” says Henry. “This look will create a look of dimension with her shorter cut while also helping to frame and accentuate her beautiful face.”