How MANuary Is Spreading Awareness for Men’s Health

Your Movember moustache may be long gone, but are you growing your beard out for MANuary? 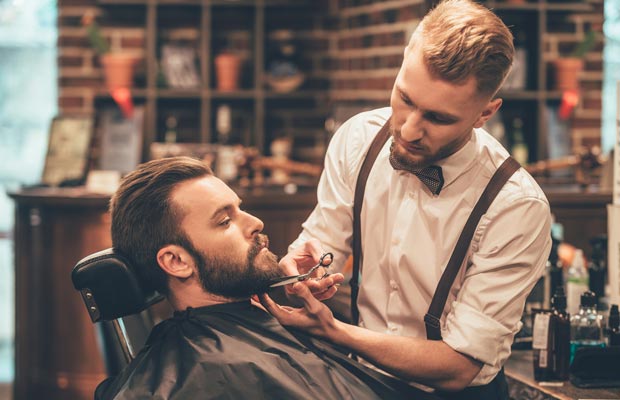 As you may have easily guessed, MANuary is a play on January, but the initiative is anything but simple wordplay. MANuary, a web health initiative supported by John Paul Mitchell Systems’ men’s grooming brand MITCH, marks a month dedicated to men’s health and style.

The web and social media movement primarily uses beards to promote spreading awareness of head and neck cancer, the sixth most common cancer worldwide that affects four times more men than women. It’s a simple concept that encourages men to put their health first, whether that means seeking treatment for a diagnosed disease, keeping an eye on your overall health or ensuring you keep a good work-life balance. The campaign, which began five years ago by a small group of doctors in London, Ont., also aims to raise funds in support of finding a cure for head and neck cancer.

Below, Mosley shares a day in the life of a celeb barber and where his health fits into his busy schedule:

To learn more about how you can participate or show your support for MANuary, click here. To donate and help the campaign reach its fundraising goal of $125,000, click here.