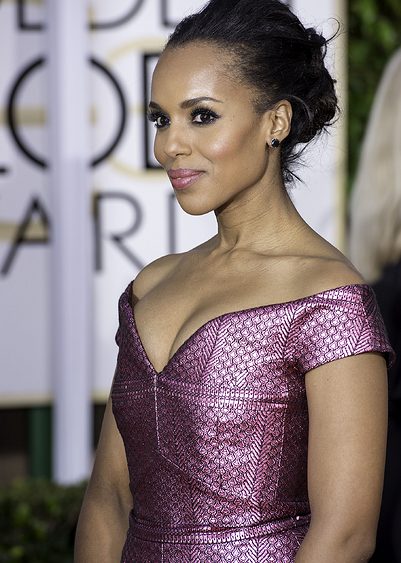 Get ready for Olivia Pope to handle it!

Hollywood darling Kerry Washington has officially been appointed OPI‘s newest creative ambassador. The Scandal star and fresh-faced actress from Django Unchained and Save The Last Dance had been hinting at a collaboration for months on her Instagram feed, showing off her nails and some of her go-to shades, including the cult favourite Lincoln Park After Dark, Big Apple Red and even some from Gwen Stefani’s line. 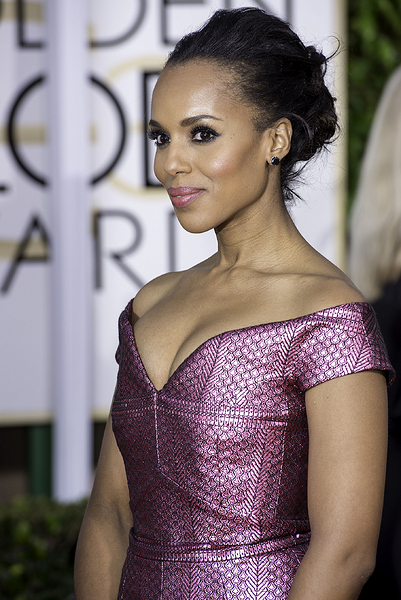 Both Kerry and OPI’s Suzi Weiss-Fischmann will be collaborating on a nail colour collection slated for release later in 2016. Though Kerry cites some pretty classic hues as her go-tos, we’re sure her own line will take it to the next-level for when she’s handling White House scandals in a wardrobe worthy only of Olivia Pope.