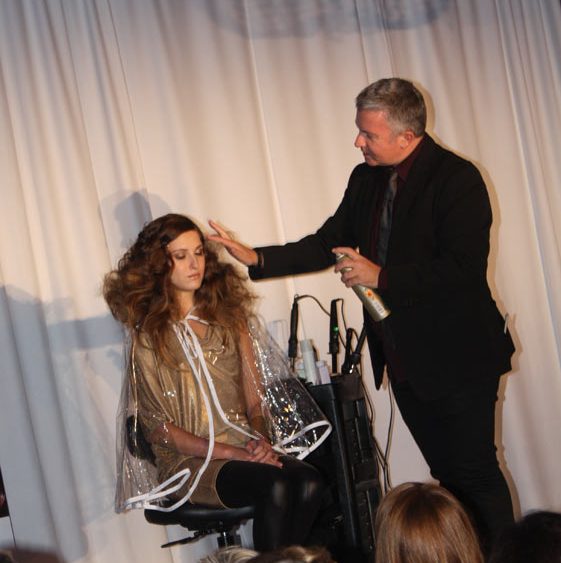 Highlights: Kevin Murphy showcased hair looks from Melbourne Fashion Week at the historic Casa Loma, hosted by Toronto Barber and Beauty Supply. The hair takes on a “dark surfer” persona to rule not only the seas, but also our unwavering attention. Here are three techniques we found from his show:

Influenced by this Japanese paper craft, sewing, flipping and securing hair was prominent in Kevin’s hair looks. For example, the first look starts with a sleek ponytail. The loose-end of the ponytail is folded around the finger and sewn into place, finished with Texture Master and blow-dried.

With all the length hair can offer, Kevin creates many texture stories on one length. Influenced by the ocean where both sleek kelp (seaweed in Australian-ese) and rough coral reside, the second look is mermaid-esque with octopus-like reach. The bottom of the hair resembles the coral, which provides width and support for the smooth waves overtop, like kelp on top of coral reefs, created with pinned rollers set at different lengths.

The third look also shows a variety of texture through different curl sizes on the same length of hair. The roots are tightly curled, the mid-shaft carries a medium curl, and the bottom eases out with nary a wave. We love how the playful curls also contrast against the smooth, sleek top that glides back and away from the head, resembling a ‘60s diva.

Nearly all of Kevin’s runway looks were finished with Texture Master for a lacquer-smooth result, and blow-dried to hold into place. This gives hair a modern shine and structured hold without the fuss of pins. The fourth look, inspired by Ursula Andress, is an extreme water-schlepped look that is swept along the side of the face and locked into place with Texture Master.

The last mohawk-influenced hair style is created by pinning hair knots at the top of the head before gold, orange and chocolate-coloured hair extensions are pinned into place, and given a Frankenstein upright position that is secured with Texture Master.

Love these techniques? Look out for the Kevin.Murphy KEYS team coming to a salon near you to provide in-salon training. KEYS is a band of stylists who are trained by Kevin.Murphy Style Masters, such as Tim McClean, who was on-hand at Casa Loma. Speak to your sales rep for more details.

When & Where: September 23 in Toronto 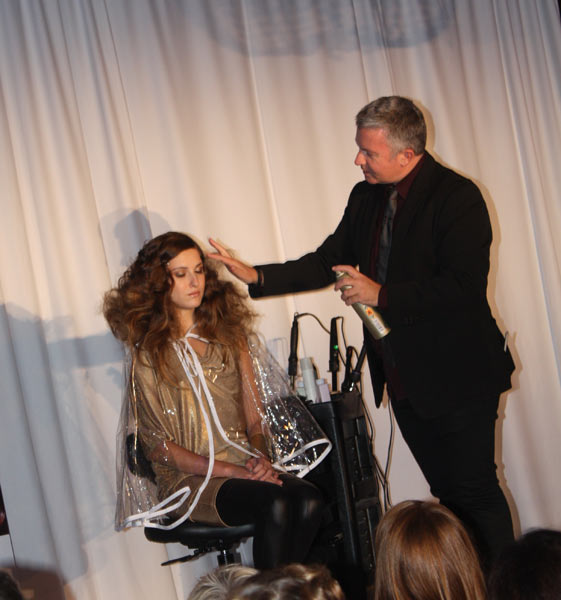 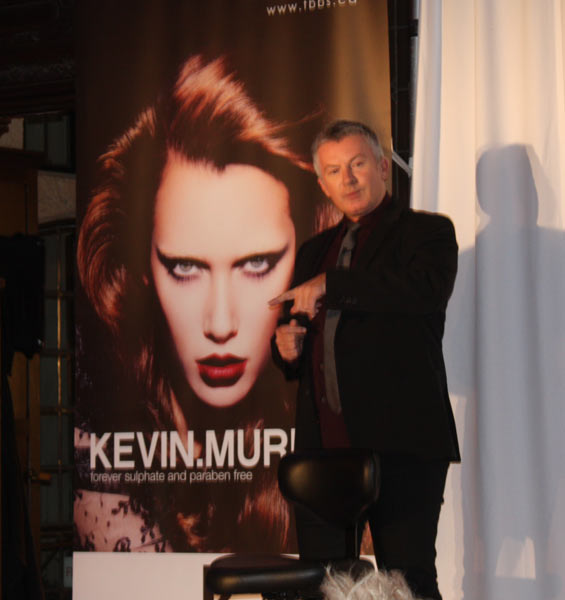 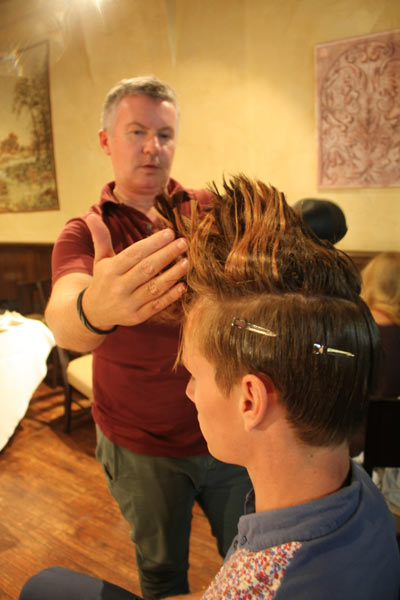 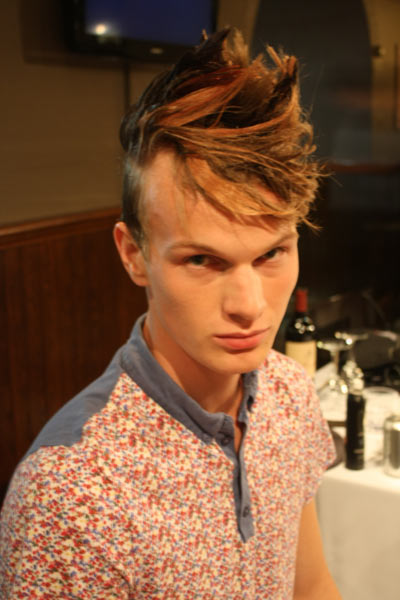 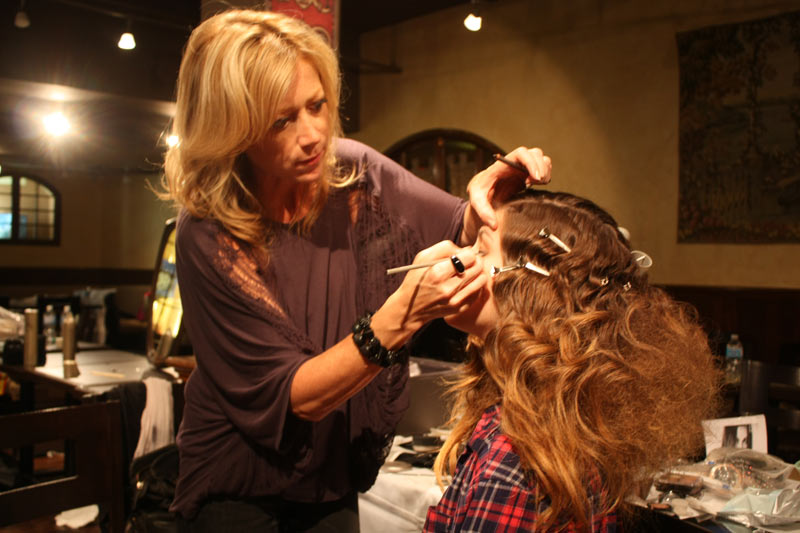 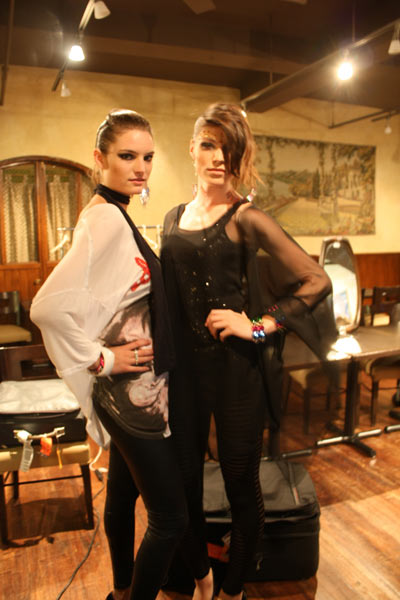 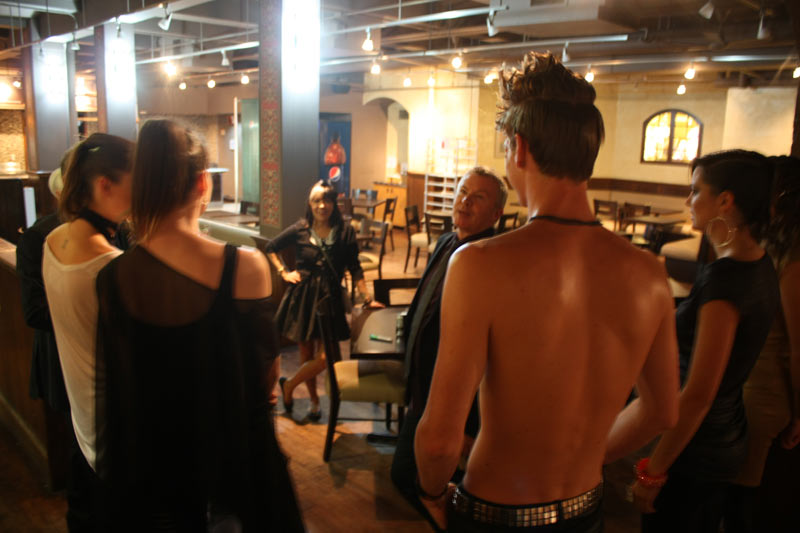 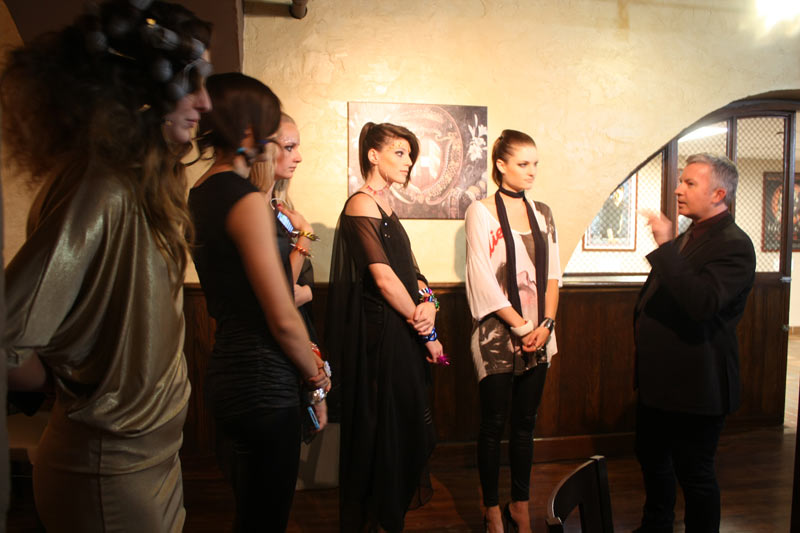 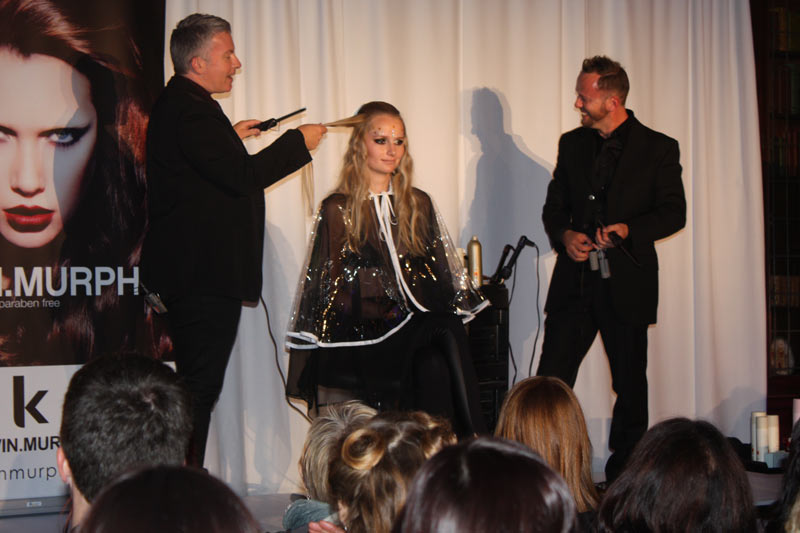 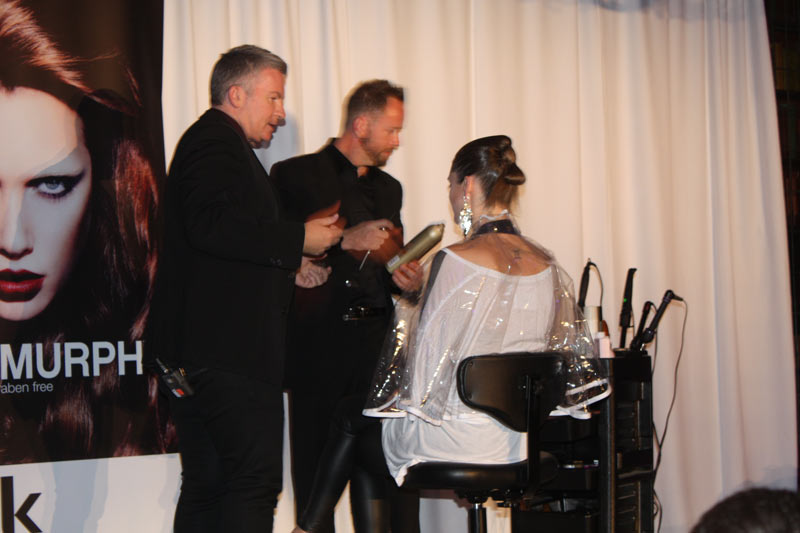 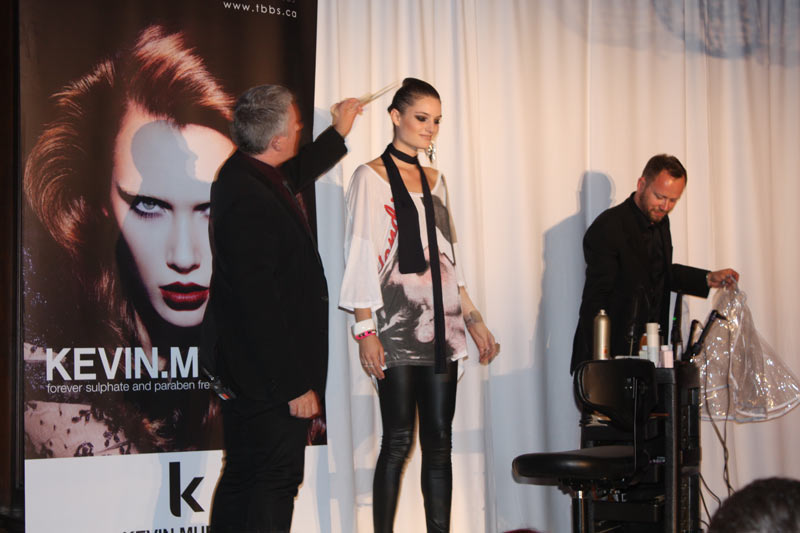 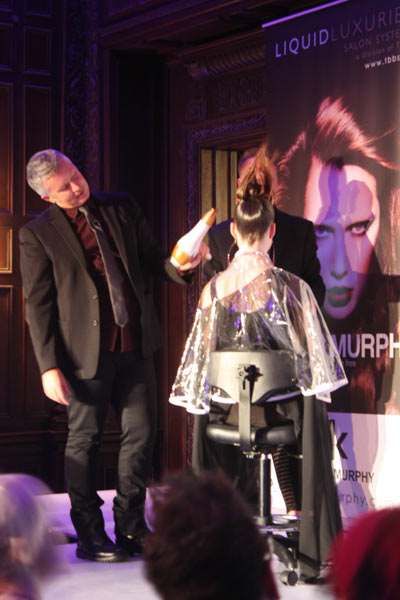 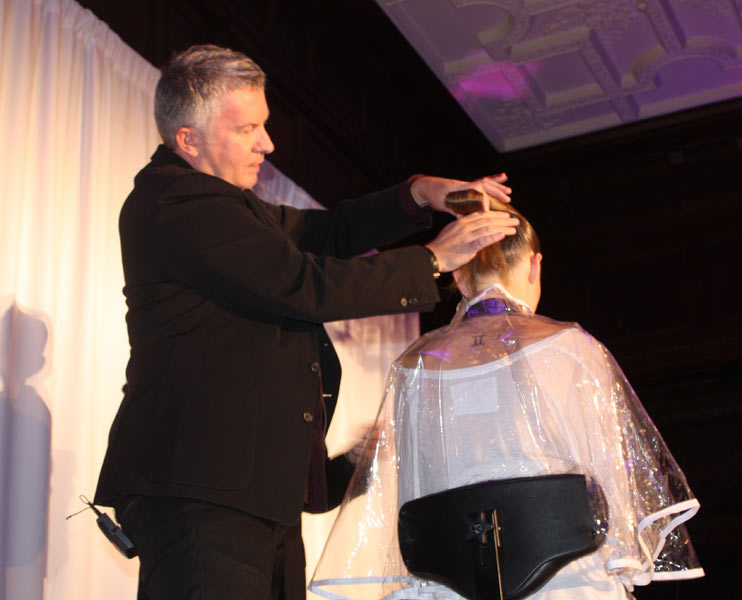 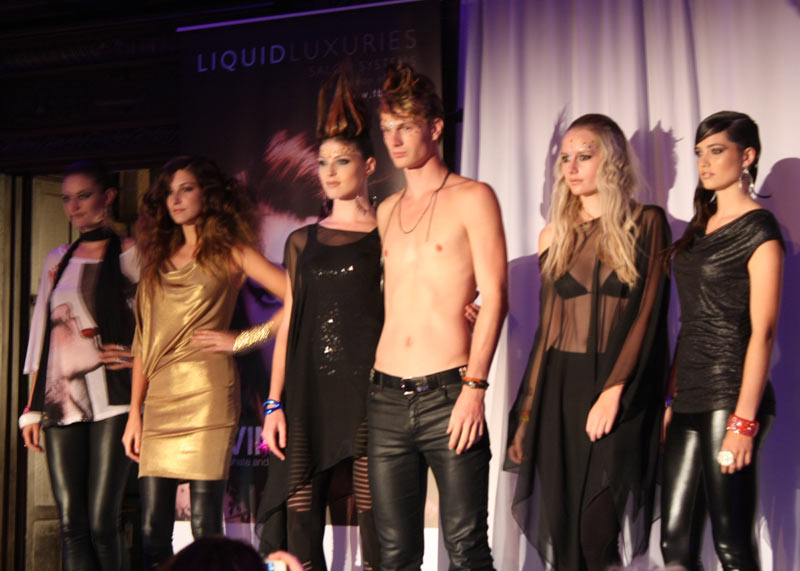 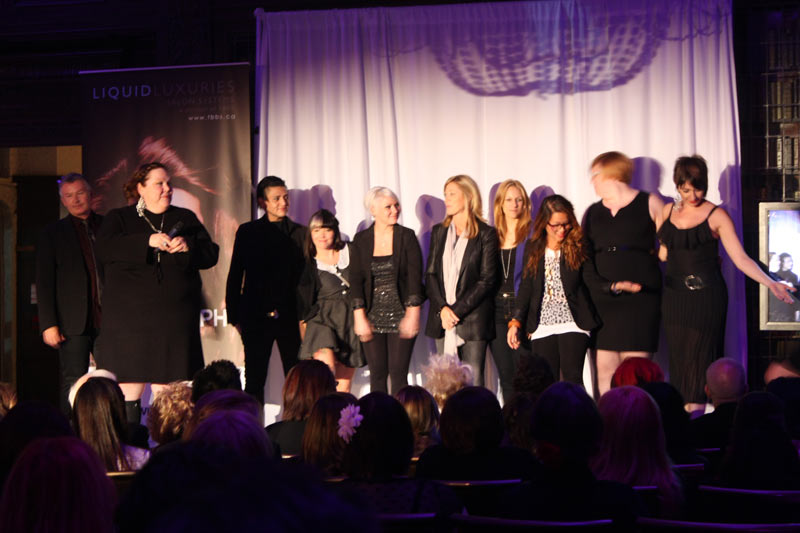 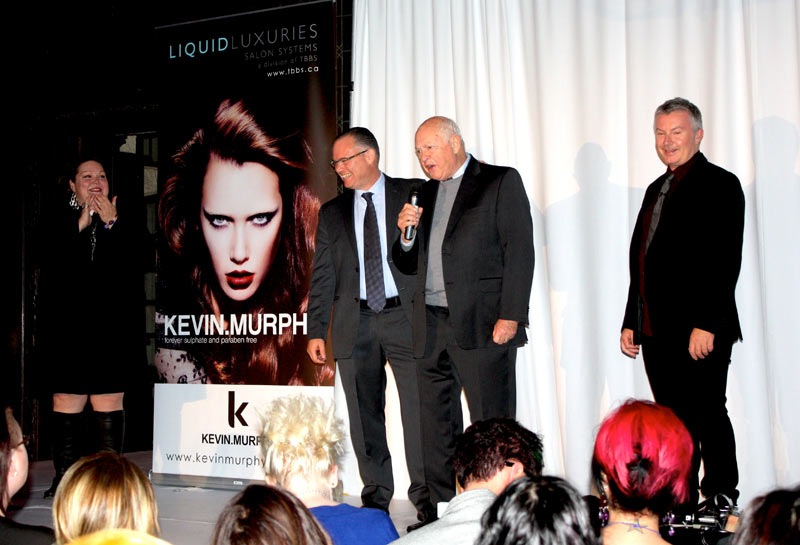 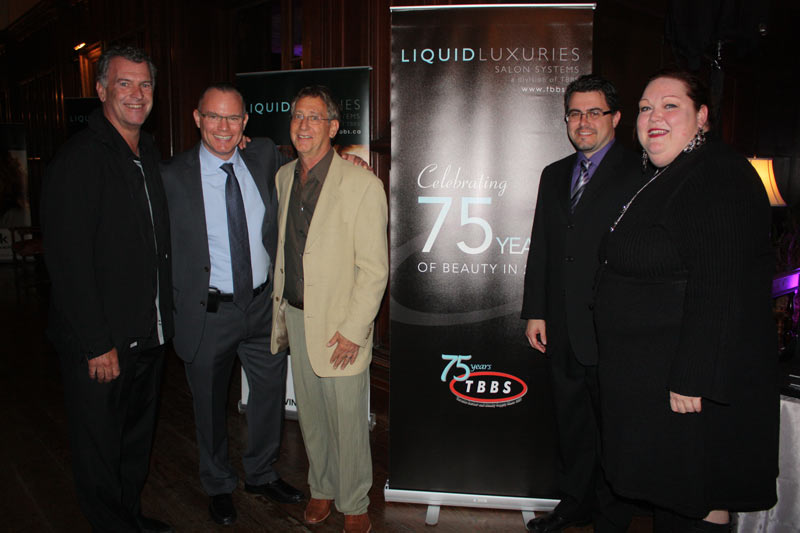 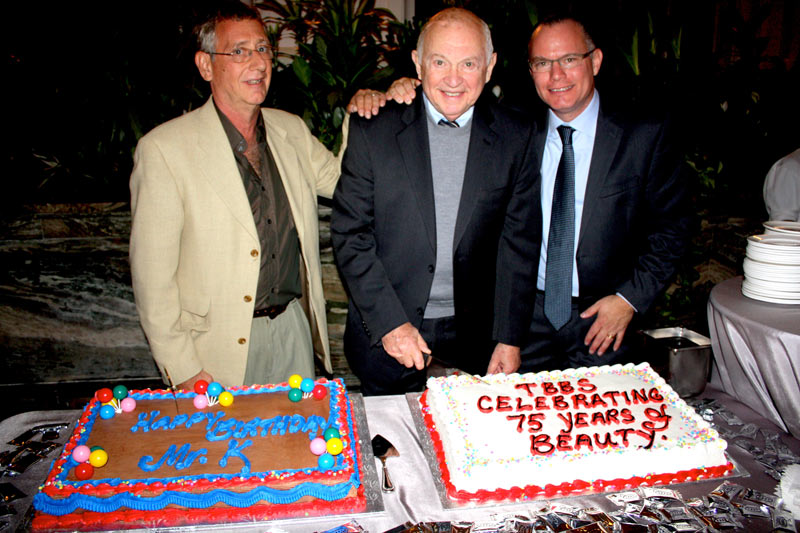 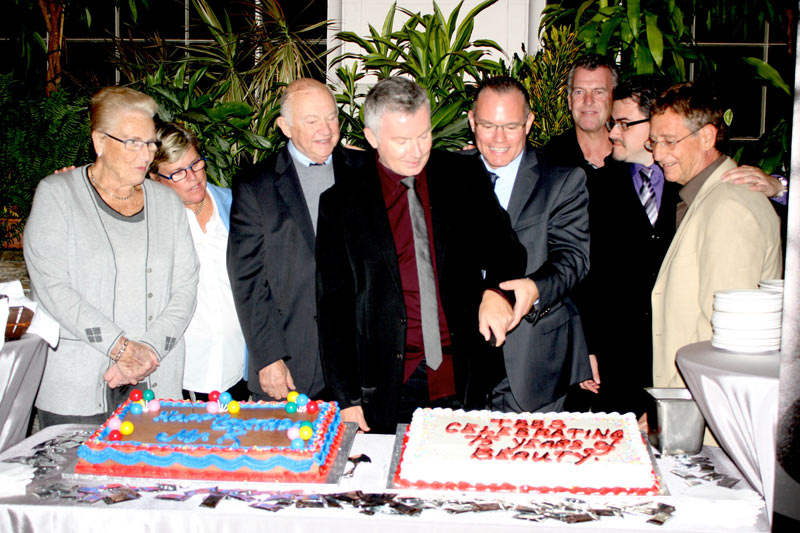 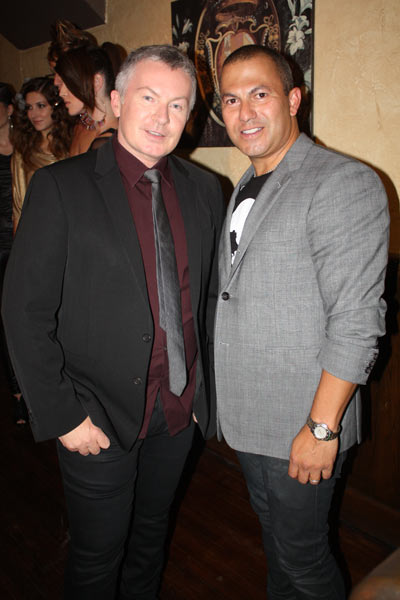 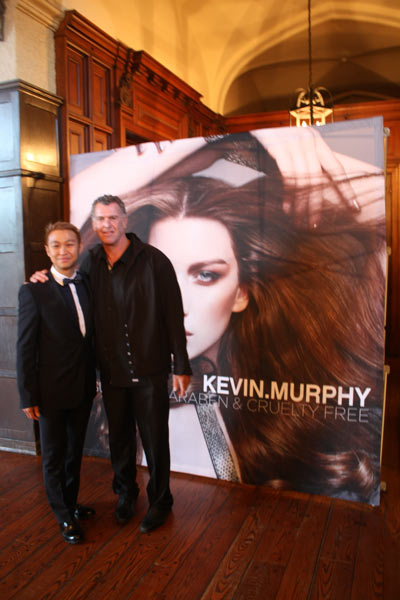 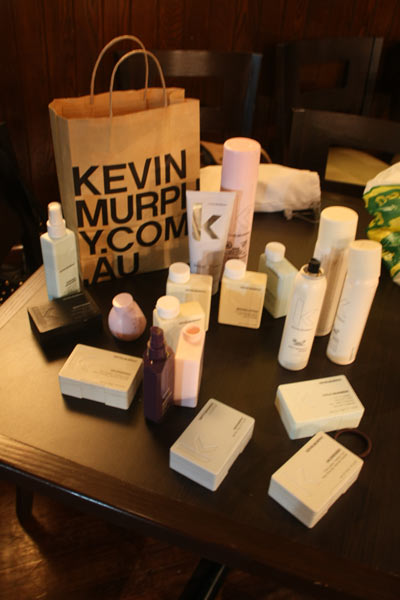 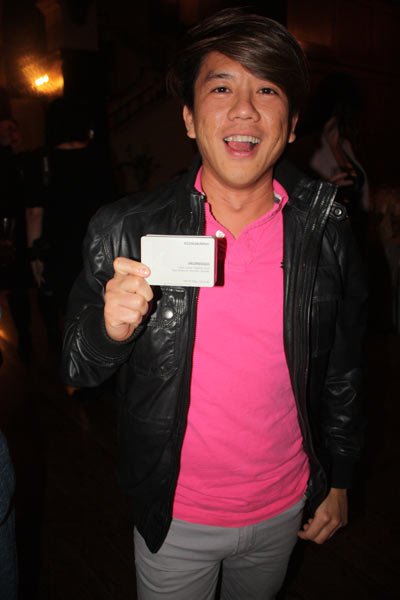 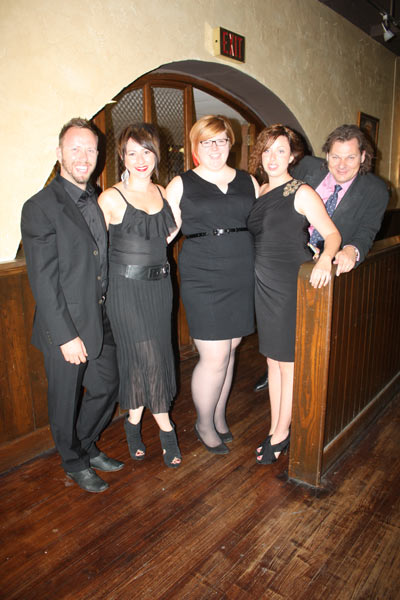 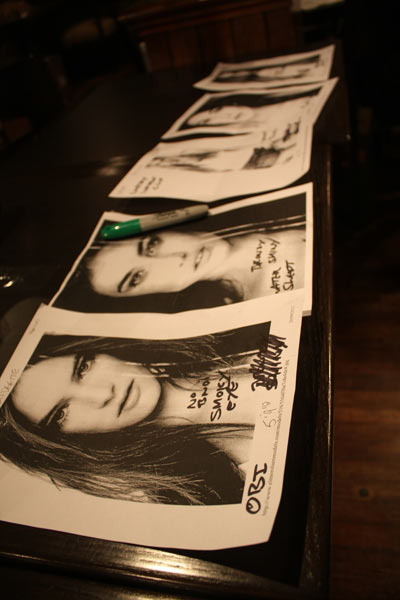