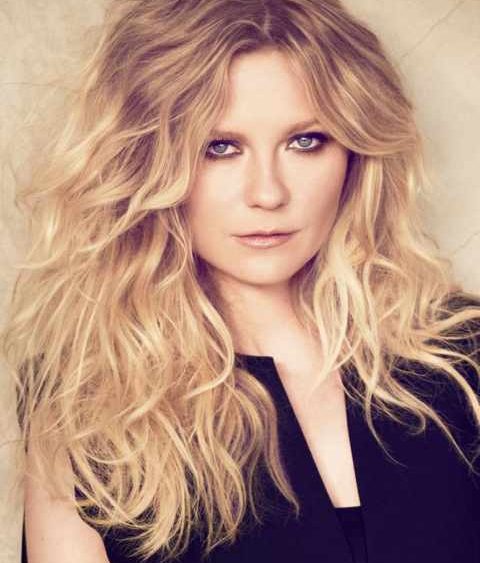 Kirsten Dunst is the first international spokesperson for L’Oréal Professionnel 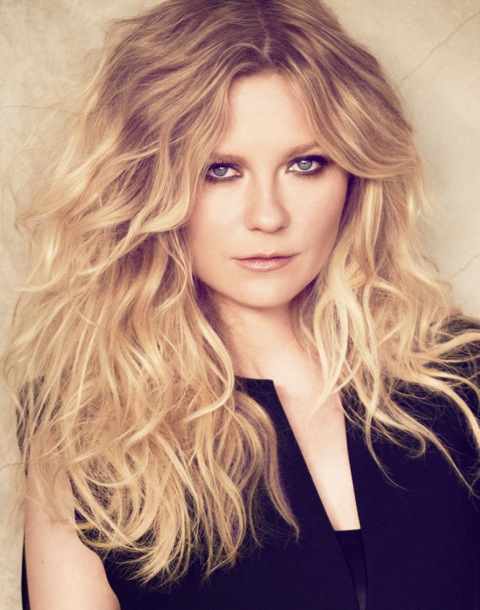 L’Oréal Professionnel has announced a new face for the brand to support three key launches in 2014: Kirsten Dunst. The actress, who has graced the big screen in roles including Mary Jane of Spiderman and appears in two upcoming films, Midnight Special and The Two Faces of January, never shies from changing her fashion and hair styles to suit her new roles. “L’Oréal Professionnel empowers hairdressers to transform and reveal the beauty in each woman all over the world,” says Dunst.

Check out Salon Magazine during the year for the latest from L’Oréal Professionnel.