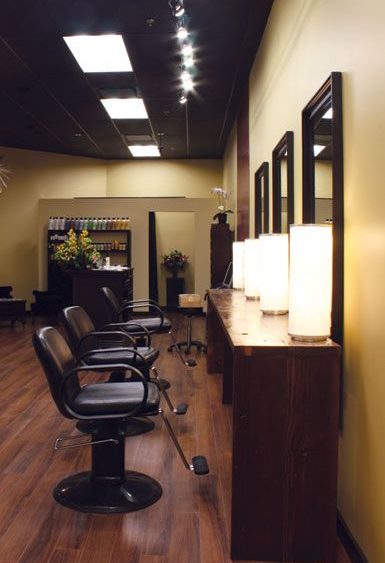 Make An Eco-Friendly Salon a Possibility 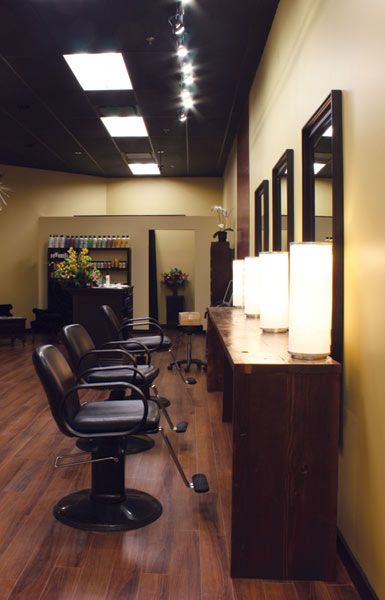 Committed staff, plus “a little OCD,” equals a recipe for earth-friendly success.

What happens when you set out to create a salon that is as green as possible? What would that salon look like? Clover Earthkind Hair Salon in Vancouver is one such salon.

Opened in 2008 and owned by Jennifer Vanderleij, the staff just achieved 98 per cent waste diversion last year. The extensive efforts to recycle are in addition to a plethora of other earth-friendly initiatives that started during the build out of the space.

Look behind the scenes and you’ll find the heart of the salon’s success—the recycling program—in the backroom.

“Our backroom is full of a ridiculous amount of bins,” says Vanderleij. “Hair clippings are all collected and composted or offered for free on Craigslist (it’s used as a wildlife deterrent in backyards). Highlighting foils are pressed into bricks. Those are saved, along with the colour tubes, until dropped off at a smelting plant every six months. Magazines, soft plastic, plastic bags, cardboard and paper are also similarly separated into their own bins.

“I’m a bit OCD and the detailed, annoying stuff is my favourite, so that helps,” says Vanderleij, on dealing with separating the waste. “When we started, it would take 10 hours a week. It’s so organized now. It takes an hour a week and then, once every couple months, we spend a day. It’s not a big deal for the benefit. If the staff didn’t participate as well as they do, it would be harder.”

3. Get help from pros

Green Workplace, a company based in British Columbia, was hired the first year the salon was open to come in and do a waste audit and offer advice. The company returns every year for a check-up. The first year, the salon achieved 77 per cent waste diversion. The next year with a goal of 80 per cent, it achieved 85 per cent. In 2011, the goal was 90 per cent and, instead, the staff reached 98 per cent. Green Workplace awarded them with the distinction of Green Office Champions, one of only two businesses in B.C. to receive the award out of the 350 that are audited.

“Our clients respect it,” Vanderleij says of their efforts. “They’re supporting something that is better for your health, in one of the most toxic industries out there. It’s a feel-good for clients, and it often changes behaviour at home.”