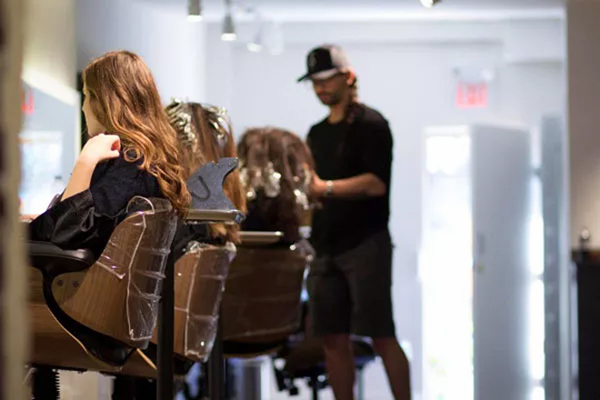 Medulla & Co., a salon chain known for its holistic take on hairstyling, has announced the opening of two new salon locations inside Holt Renfrew department stores.

Coming this spring and summer 2018, Medulla & Co. will now be featured inside the Holt Renfrew locations in Mississauga’s Square One Shopping Centre and Vancouver’s CF Pacific Centre.

“Holt Renfrew has been a leader of Canadian fashion for over 180 years and their endorsement means a lot to us as a testament to what we have built and accomplished as a salon and to discerning clients who want great hair and five-star service,” says Luis Pacheco, founder of Medulla & Co. “Having such a celebrated and recognized leader of fashion invite us into their space to host a salon for their customers is really powerful.”

Pacheco says that he looks forward to exploring new markets during this partnership. “Part of what makes this a natural partnership is that we already share a lot of the same clients in the Toronto market,” he says. “Having Holt Renfrew be the one to say ‘Medulla & Co is the salon we choose to bring to our customers and anyone looking for a new salon’ is a powerful endorsement and will certainly help us bring new clients in the door.”