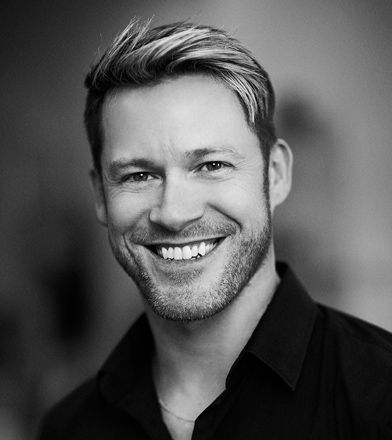 Editorial hairstylist Kevin Hughes has been named Moroccanoil’s artistic director. Hughes has been a national educator with Moroccanoil, more recently becoming a global ambassador and spokesperson for the brand. With his work appearing in the pages of consumer and trade publications including Elle, Harper’s Bazaar, Glamour, and Salon Magazine, enabling Hughes to lend his keen eye for detailed editorial hairstyling. In addition, he has worked with celebrities including Emily Blunt and Rosie Huntington-Whiteley and designers including Zac Posen and Carolina Herrera backstage at New York Fashion Week.