Toronto-based DBK Salon, owned by brothers Fari and Frank Bekiri, have been in the business for more than 30 years and value the importance of a strong team. 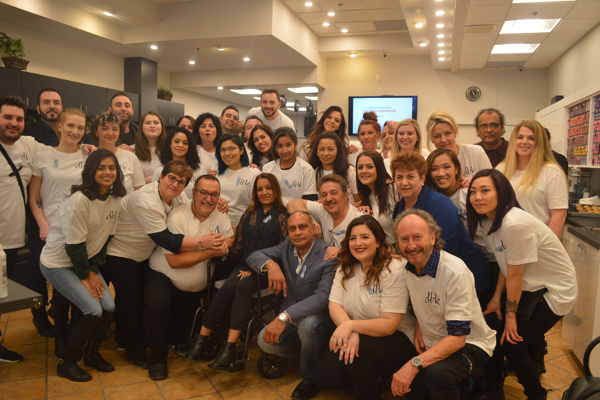 When their long-time hairstylist and friend, Seema, was diagnosed with ALS (also known as Lou Gehrig’s disease) in 2017, they knew that had to do something to help.

“She worked for 20 years and had to take time off, but was determined to return to work,” says Adrianna, the daughter of Fari Bekiri. “There was an experimental treatment from Japan that cost over $10,000 to bring to Canada. She was a single mom with a mortgage to pay, so the whole salon wanted to do something to help her.”

After brainstorming ideas, the salon decided on a cut-a-thon, an event they had done in the past for various charities. “We promoted the event on social, through flyers and by letting guests know,” she says. “We did cuts and blowouts, with over 20 of our stylists working.” 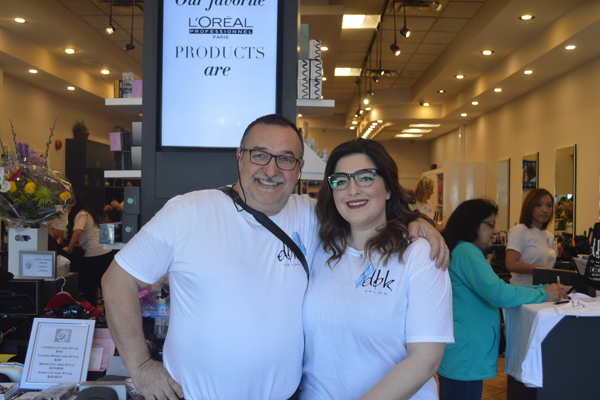 The team also reached out to suppliers, who donated products and styling tools, while others donated items including t-shirts and printing services. Salon owners from Hairafter Salon & Spa, Valentino’s Grande Salon and Floka Salon also made contributions.

The event was a huge success raising $11,565, with all proceeds going directly to Seema. 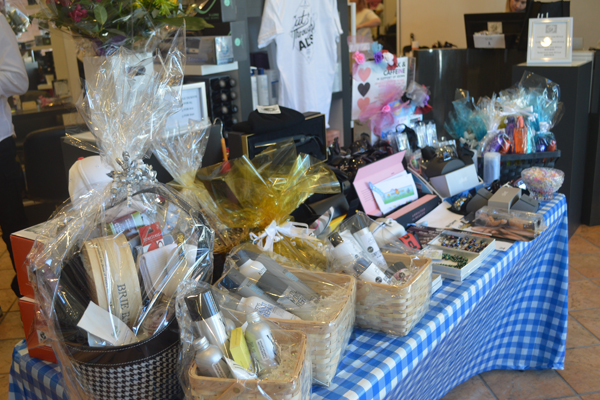 “Seema passed away one week later, so it was a great way for her to see her entire clientele that day,” says Adrianna. “If I could have taken away her pain, I would have, so I strived to work hard, helping her in any way that I could.”

She adds, “When you do things as a team, that’s when you can really make a difference.”