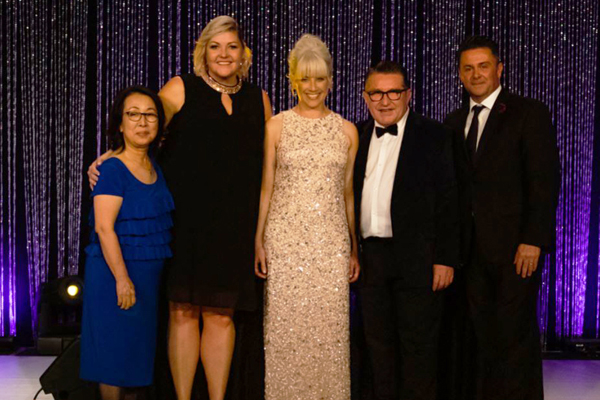 Bringing together salon owners and managers, hairstylists, manufacturers and beauty consultants, the annual symposium united industry professionals for education, inspiration and the networking opportunities with Chatters team members from across the country.

This year marked the 10th anniversary of their Dare to Hair competition, in which 291 hairstylists competed in hopes of being awarded for their skills and creativity. 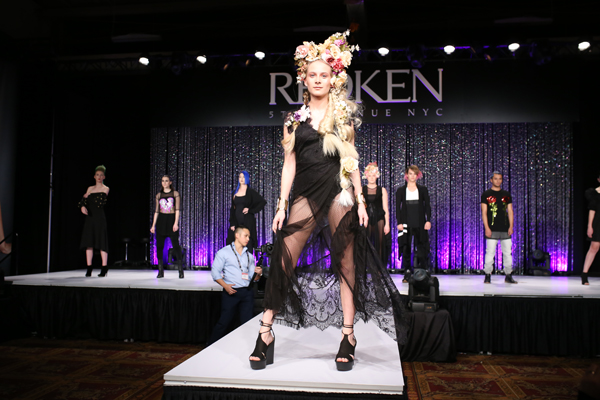 The winner of this year’s competition was Peter Downie, from Chatters Vernon B.C., who was also the first-ever winner of the Dare to Hair award in 2008.

The event also featured Redken artists including Jorge Joao, Tay Atelier and Katrina Smiley who, among others, showcased their creativity live on stage through educational and inspirational live, onstage demonstrations. 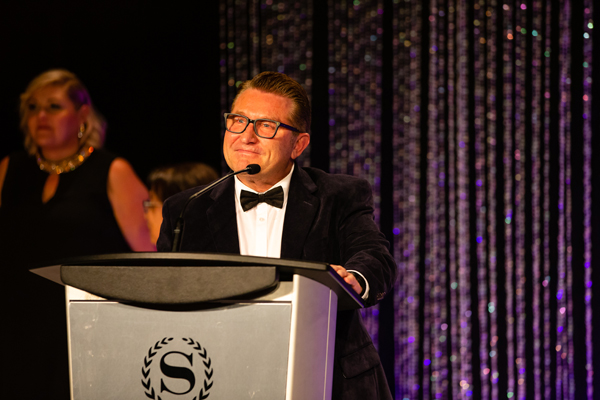 During the evening, the Lifetime Achievement Award was given to Terry Ritcey, director of education and events for Redken Canada, to recognize his passion and dedication to the industry.

Congratulations to the award winners at this year’s symposium: