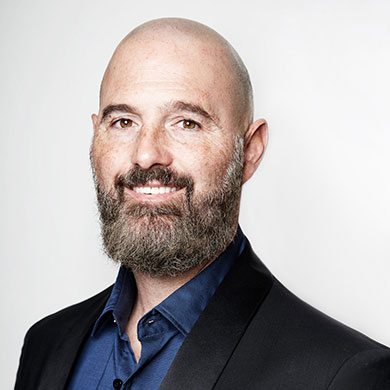 Cini will develop programs focusing on haircutting and finishing, assist in the recruitment and development of the Goldwell national artistic team, facilitate his own Signature Sessions and collaborate on content for their digital platforms.

His work has appeared in various magazines including Salon Magazine, Elle Canada, Flare and Chatelaine, and has won several awards, including a Contessa awards, and,most recently, the 2018 NAHA for Styling and Finishing.

As a regular guest on the Global Morning Show and having appeared on programs including Breakfast Television, CityTV, Global News and more, Cini will bring tremendous knowledge to his new role with Goldwell.

Daniel Naumovski and Rino Balzano, co-owners of Taz Hair Co., have also joined the Goldwell artistic team as ambassadors with a focus on cutting and finishing.

“The partnership with Taz and Goldwell is exhilarating and our teams are as enthusiastic as ever to get behind the chair!” says Cini, Naumovski and Balzano.