Next Wave of Talent: Breanne Gershon 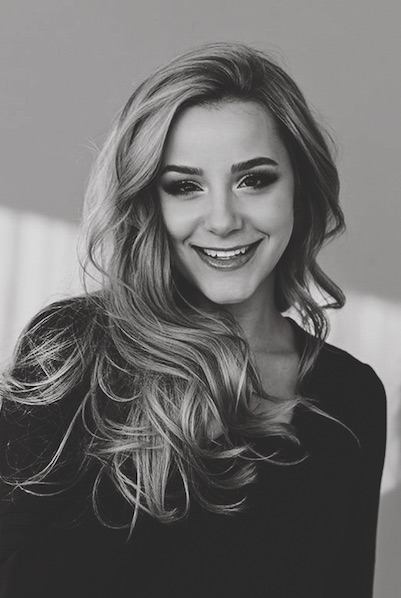 You may recognize Breanne Gershon from her work in makeup (and as a finalist at the Contessa Awards), but she actually got her start in hair.

Now after being in the industry for a decade, she still remembers trying to find her footing as a young student in high school. “Growing up, I didn’t play group sports or have my own thing that I was into,” she says. “While I loved music and taking photos, I didn’t know exactly what I wanted to do. As I got older, I started playing with makeup and thought it was something I could do on my own time and dedicate as much time as I wanted to get better at it. In high school, I met my cosmetology teacher, who helped me realize that this was what I wanted to do her discipline and high standards have stayed with me.” 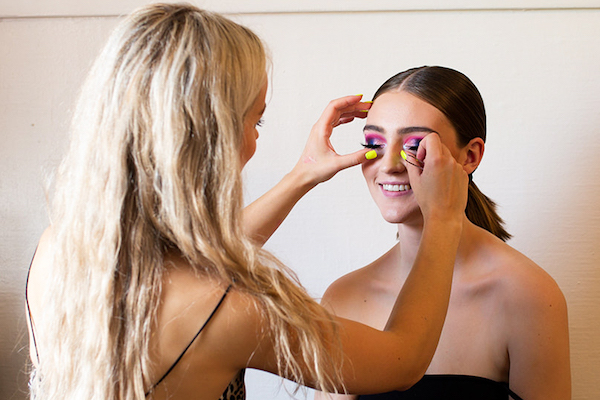 While the cosmetology program included makeup and aesthetics, the focus was on hair, which became Gershon’s focus as well. “Once I graduated, I apprenticed with a salon and started doing hair,” she says. “It required a lot of dedication to become good at it, so I really focused on doing hair for five years. I felt pretty good about where I was, but I felt like I was missing something, so I started looking into competitions. I wanted to start doing photo shoots, but I felt like my hair skills were not quite where I wanted them to be yet. My makeup skills were better since makeup has always come very natural to me. I decided to start with competing for makeup [for the Contessas], and this year was the first time I decided to enter for hair.” It paid off, with Gershon being named a Contessa 2023 finalist for both Makeup Artist and Alberta Hairstylist of the Year!

In addition to owning her own business, Gershon teaches at MC College in Calgary. “Teaching has given me a completely different perspective,” she says. “When I first started doing hair 10 years ago, social media became a thing a few years in, but now it’s huge! Social media is everything now. With students now, they’re from a whole different generation of doing hair, and I’ve had to adjust my thinking to understand the new generation of hairstylists.” 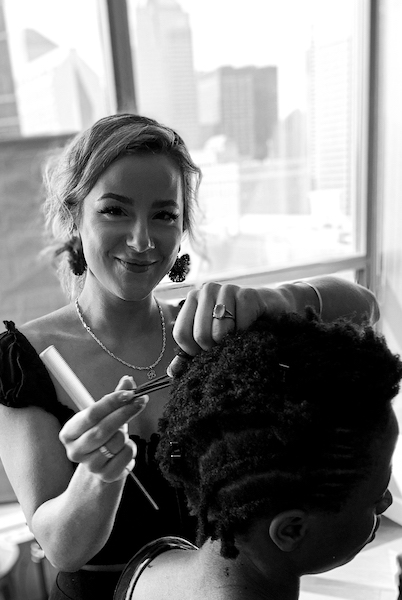 “We live in an era of instant gratification, especially for the new generation, with social media and everything moving so fast now,” she adds. “But I don’t think our industry is about that. It takes so much time and dedication. It’s an amazing industry, but you have to put in the work. Whatever you put into it is what you’ll get back.”