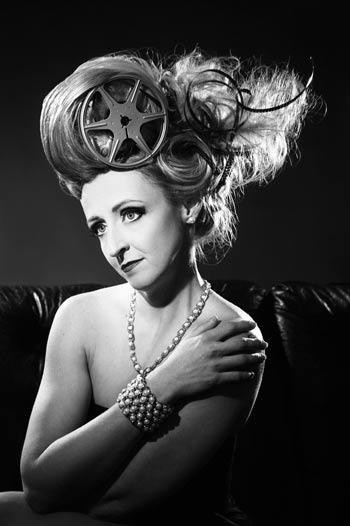 Our “So You Think You Can Style?” Festival Hair themed photo contest winner is Laurie Lavoie, co-owner of Tandem Coiffure in Chicoutimi, Quebec! We love the old Hollywood feel of her image, and her creativity! Her image will be featured in the July/August issue of Salon Magazine!

A regular Salon Magazine reader, Lavoie entered our “So You Think You Can Style?” contest to test her abilities: “I wanted to participate in this contest out of curiosity, to see if my studio experience working with a makeup artist and photography team was at the level to be published in a national magazine.” We were impressed with Lavoie’s attitude—this just goes to show, you never know until you try!

With many different interpretations of the theme “Festival Hair,” Lavoie had a vision from the get-go: “As soon as I saw the contest theme “Festival Hair,” I imagined flowing hair with an 8mm film reel. I wanted to integrate the coil itself and the web; creating an atmosphere reminiscent of the days of old black and white film. The most difficult part was to cope with the weight of the reel: I had to use a big bun to conceal the extensions that I had sewn into the model’s hair. I used a lot of hairspray, hair clips, and a thread and needle.” 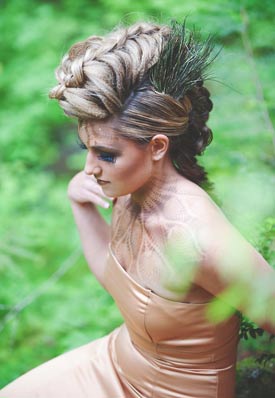 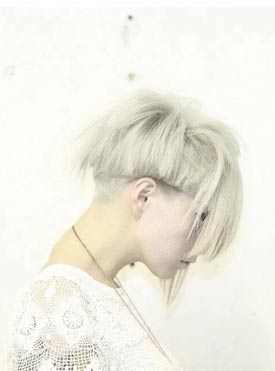 We’ll be announcing our next photo contest soon. Enter for your chance to be published in Salon Magazine!