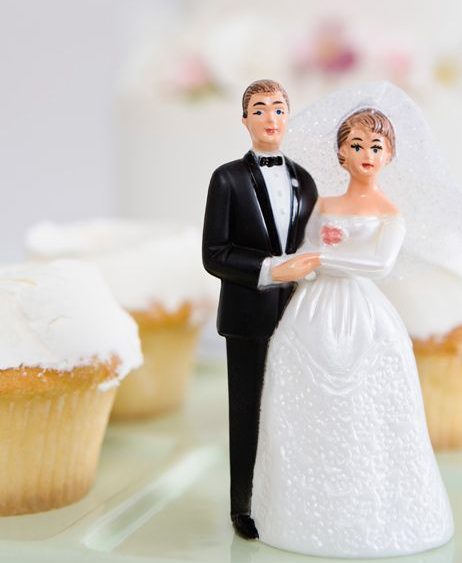 Owning a Salon with Your Spouse: A Manual 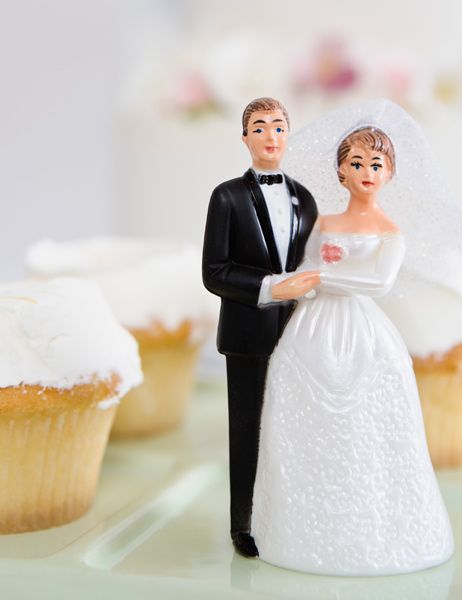 Of the variety of things that set Calgary’s Edges Salon & Spa apart from the competition—the scope of services on offer, the small army of staff, and the impressive charitable initiatives—owners Lina and Mike Chammoury are the most distinctive.

Forget that the Lebanese-Canadians have been together since falling “in love at first sight,” as Lina tells it, some 20-odd years and three children ago. It’s their business partnership—he’s the creative heart, she’s the logistical head—that give them an edge and mark the Chammourys as originals.

The Chammourys share their secrets on a good working relationship, their community involvement, the best advice they’ve received and how they manage their workforce—together.

Q: Many people would shudder at the notion of working with their spouse. How do you do it?

Mike: Working together has actually brought us closer together. We have a stronger relationship with the same interests. We do two different things at work in two different departments, but communicate a lot via text messaging during the day to stay in touch and on the same page.

Lina: When you work together with one common goal it makes the job fun. Also, it helps that my office is three floors above the salon so we don’t work face-to-face all day. We try and separate work and home life, which can be difficult, but we somehow manage and it all just works.

Q: Is it fair to say that Mike is the creative brains and Lina is the administrative muscle?

Mike: That’s a good way to put it. I often say one is the head and the other is the neck.

Lina: For sure it is. Mike is a master stylist and has amazing visions of how he sees things, but because he is so busy behind the chair and booked months in advance, he can’t always find the time to do everything he wants done. That’s where I come in as director of marketing and operations. With regular meetings to keep us on the same page, I make sure his visions become reality. We have one common goal and that is to leave behind a legacy that changes industry standards, and together we can.

Q: If you had to sum up the Edges’ philosophy in one sentence what would it be? 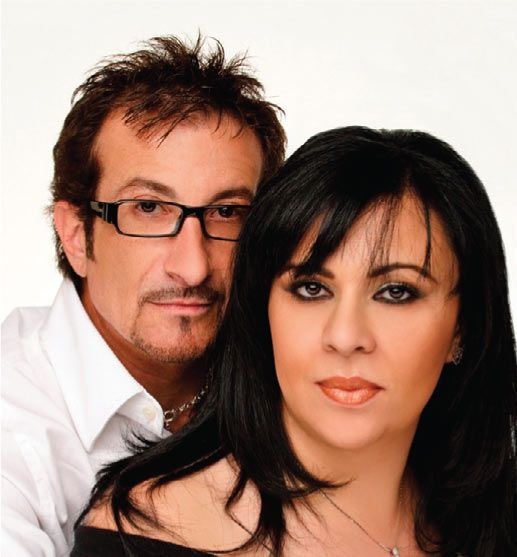 Q. In the last two years you’ve lived that, raising more than $20,000 for the charity ONEXONE.

Lina: The first year, our salon held several different events and raised $10,000 altogether. Then last year, we worked with four other Calgary salons—Influence Salon, SFM Lifestyle Salon & Spa, Hair 2000 Salon & Esthetics and ZuHair Salon—to do a large cut-a-thon, and in one day we raised more than $10,000. We wanted to create a culture in the city where salons work together for the community. In this case, all the money stayed in Calgary and went to Tummy Tamers and Community Kitchen to feed children in the area. For this year, our goal is $12,000.

Q: Best piece of business advice you ever received?

Lina: “At the moment of commitment, the universe conspires to assist you.“ I wear this on a charm around my wrist because it reminds me to never be afraid to go after your dreams.

Q: Is there a piece of business advice you wish you had taken?

Mike: At the beginning of my career, I wish I had chosen my business partners wisely.

Lina: Years ago, I wish I would have listened sooner to a coach who told us not to be afraid to fire staff—no matter how much they made—before they spread negativity throughout the salon. We finally did and did it ever feel good.

Q: Your advice to any aspiring spa or salon operator?

Mike: Always be true to yourself and be honest with others. As soon as you trust yourself others will trust you.

Lina: Have systems and structure: it’s key. Our team loves it and they need it to stay focused and grow, and to have fun with it.

Mike: Creativity is allowing yourself to make mistakes. Art is knowing which ones to keep.

Lina: If you want to live a happy life, tie it to a goal, not to people or things.

This article originally appeared in the April 2011 issue of Salon Magazine.