Patrick Cameron Teams Up with Dreamworks for Trolls Premiere 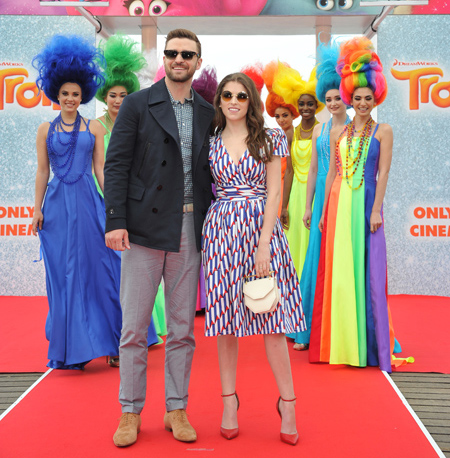 It was a colourful showcase at this year’s Cannes Film Festival, where Dreamworks’ Trolls movie made its debut.

After working for months on a top-secret mission, celebrity hairstylist Patrick Cameron unveiled his wig creations on the red carpet alongside the film’s stars Justin Timberlake and Anna Kendrick. 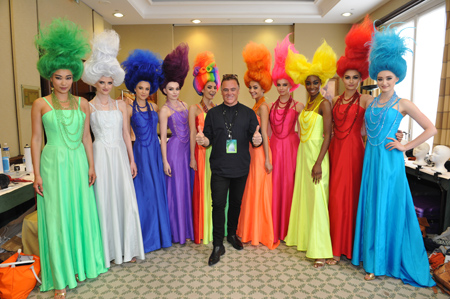 Cameron created 10 colourful looks for the premiere, including a rainbow-inspired look that was co-created with the Big Wig Company. Each wig featured hand-knotted, lace-front construction for a more realistic effect.

Cameron says the opportunity to present a hair show at Cannes Film Festival was an unforgettable experience.