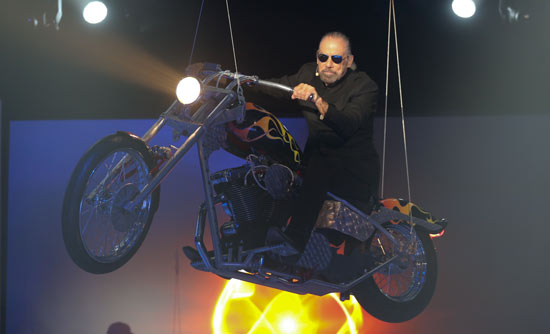 Paul Mitchell hairdressers from around the globe arrived at the Aria Resort & Casino in Las Vegas to attend the annual Gathering on August 4 and 5. The 2-day event promised amazing shows, one-of-a-kind educational opportunities with PM’s best hairstylists and news about product releases and charity initiatives.

Here’s what you need to know from the big weekend:

-On Monday, John Paul Dejoria, Paul Mitchell co-founder, flew above the crowd on his motorcycle to land on stage at the Grand Opening show. The theme of this year’s show, rEvolution, was inspired by The Beatles lyrics. Dejoria says it was chosen because of the constant evolution of the beauty industry, particularly when it comes to technology. The colourful show had dancing, acrobats, and lively music. 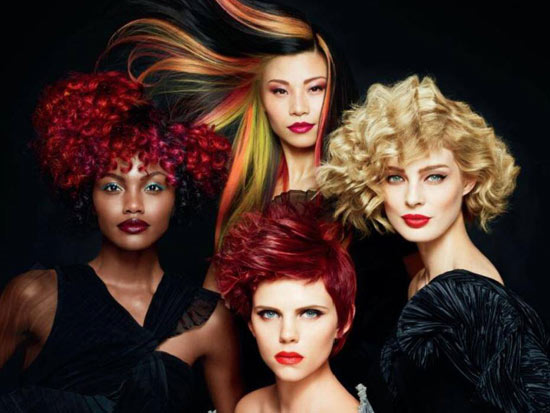 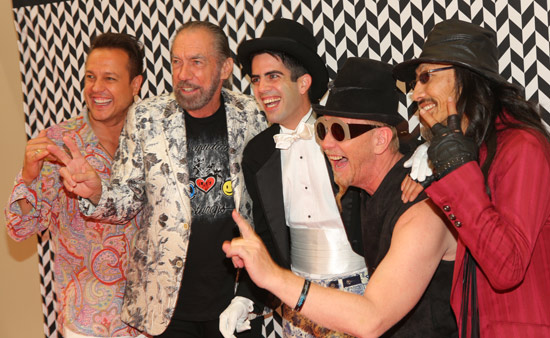 -Classes ranged from a cutting course with Takashi Kitamura, Global Director of Motion and Film for John Paul Mitchell Systems, to a hands-on Social Media for Salon Owners workshop, taught by Orion Hand, who leads the development of all online initiatives for JPMS, to Salon Best Practices with Sue Passman, the Salon Director for A Robert Cromeans Salons. 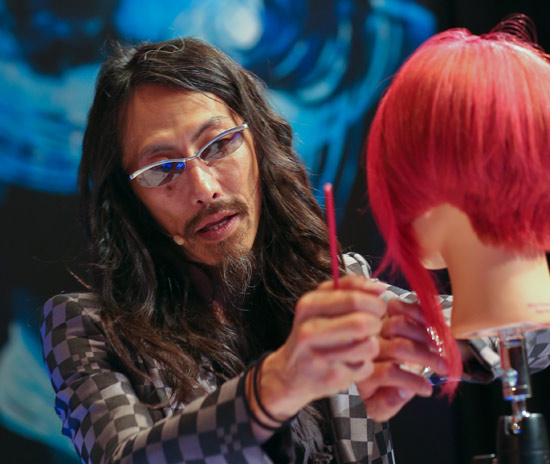 -New products we spotted include Paul Mitchell Ultimate Color Repair, which contains quinoa to help keep colour vibrant for up to 9 weeks while repairing damage, and MarulaOil, an antioxidant-rich luxury oil harvested in Kenya that heals and hydrates damaged hair (due to launch in January 2015). 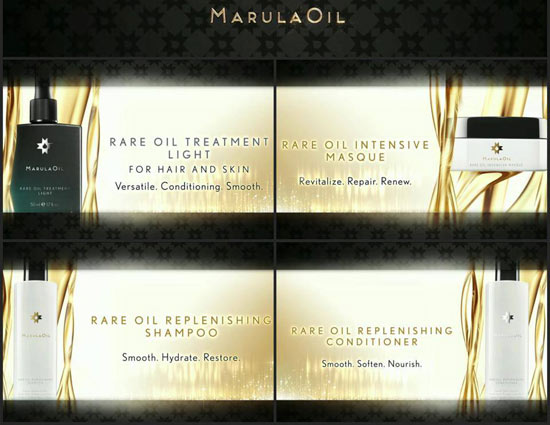 -The new paulmitchell.com launch was announced. Check it out!

-As part of their new charity initiatives, Paul Mitchell also promises to plant 500,000 trees by 2016 as part of their Green Takeover project. (The entire event was also carbon neutral!) You can share why you think it’s important to give back online using the hashtag #GivingIsMyStyle, and Paul Mitchell will give $1 to one of their favourite charities. 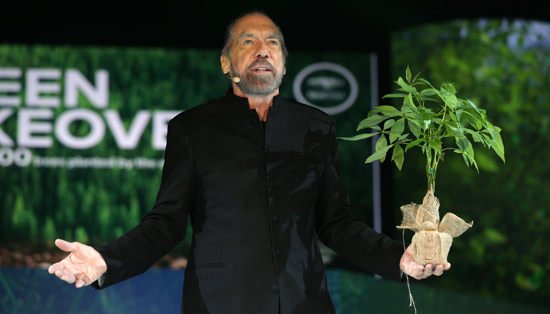 -The Grand Finale was just as spectacular as the opener. Robert Cromeans, Linda Yodice, Takashi and more than 100 other stylists were on stage to create fanciful presentations. Visit pmgathering.com to watch the Grand Opening and Grand Finale replays! 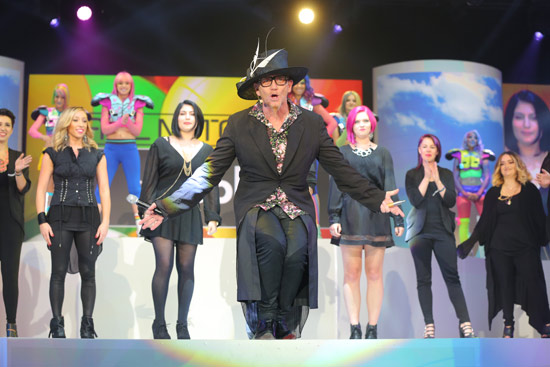 See more photos from the show below!