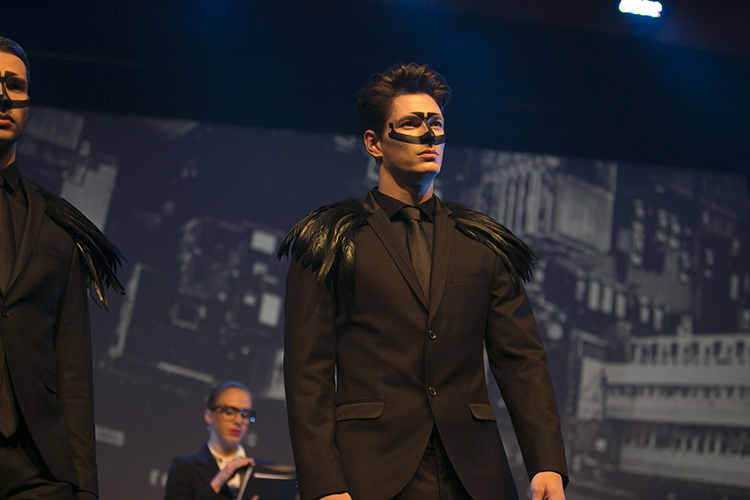 Redken’s Birds of Prey Segment at the 2016 Contessa Awards

In the first-ever men’s segment, Redken showcases men’s styling through Birds of Prey. Highlighting men’s grooming, Terry Ritcey and the Redken team incorporate prominent birds, interpreting the characteristics and qualities that define some of-the-moment men’s trends. “As a commercial brand selling to men, it was a big challenge because we had to strike a balance between creating that “wow” factor and interpreting a story of man in his rawest form, while still staying true to our brand message. We still had to keep a commercial element to it,” explains Ritcey. 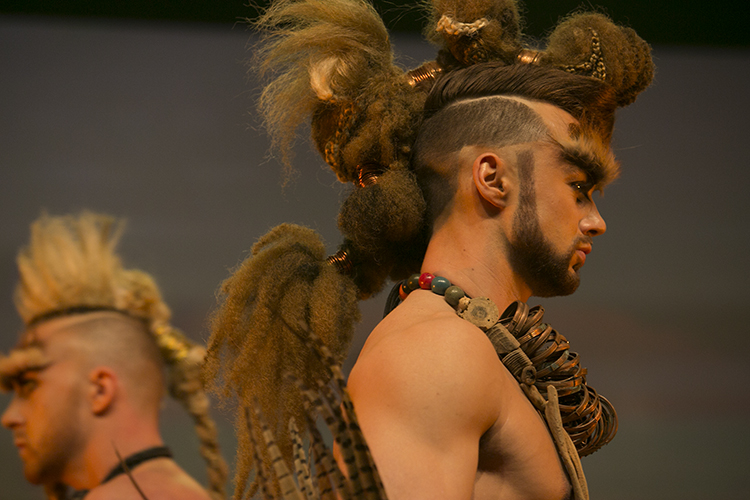 From a rugged and primitive eagle to the suave and sleek falcon, the styling, wardrobe and video accompaniment set a striking tone of classic strength that is a prominent feature in contemporary men’s hairstyling. The segment had three different interpretations of birds of prey: “First we had the hunter, gatherer and solid provider type. The ravens were very slick and New York business-like, inspired from the latest Givenchy runway show—all about power. The last segment is about the angelic guy that breaks your heart but you fall for him anyways! All about love and tragedy and all of the elements of attraction,” explains Ritcey. 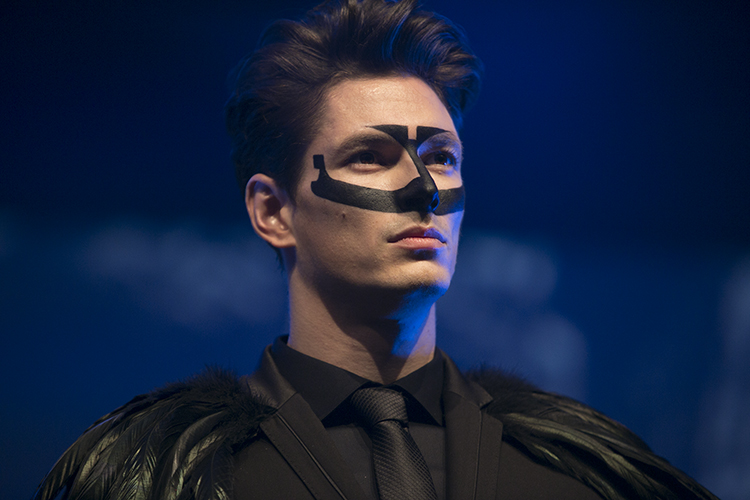 So much work goes into creating a segment of this magnitude: “To be able to do something in five minutes, and tell a story that people really get, and that has some sort of entertainment value to it is really difficult,” explains Ritcey. “A lot of our discussion was creating the head-to-toe look, because we wanted to create the appeal, and creating a wow factor that wasn’t so over the top that it became fantasy. We didn’t want it to be fantasy—we wanted it to be more avant-garde.” 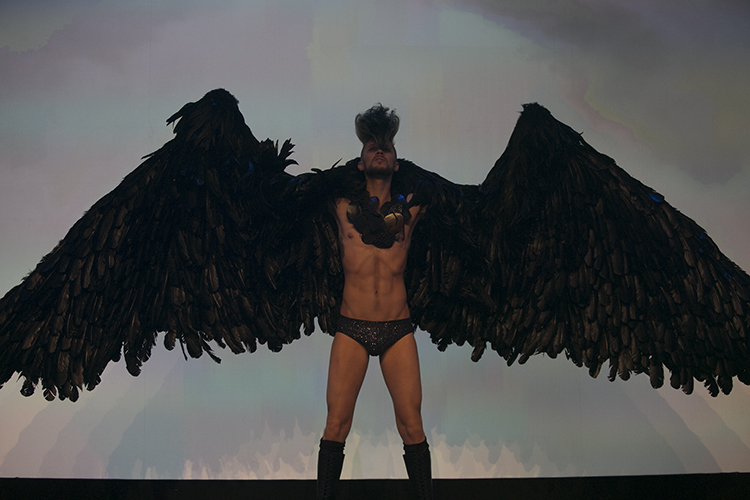