Competing against entrants from coast-to-coast, three Canadian finalists have been in the 2015 Revlon Professional Style Masters and the American Crew All-Star Challenge. Each photography-based competition was judged on both a technical and creative criteria. The Canadian Style Masters and American Crew All-Star finalists will be announced on Sunday March 29 at the Salon Masters Show.

For the Style Masters Contest, entrants were required to use one model and create three different looks. Adrian Carew, from Toronto’s Hair 91 Inc., Emmanuelle Gagnon Vachon from L’Editorial Salon de Coiffure in Chicoutimi Quebec and Stéphane Scotto di Cesare from Cococristal in Montreal, were the top three finalist. 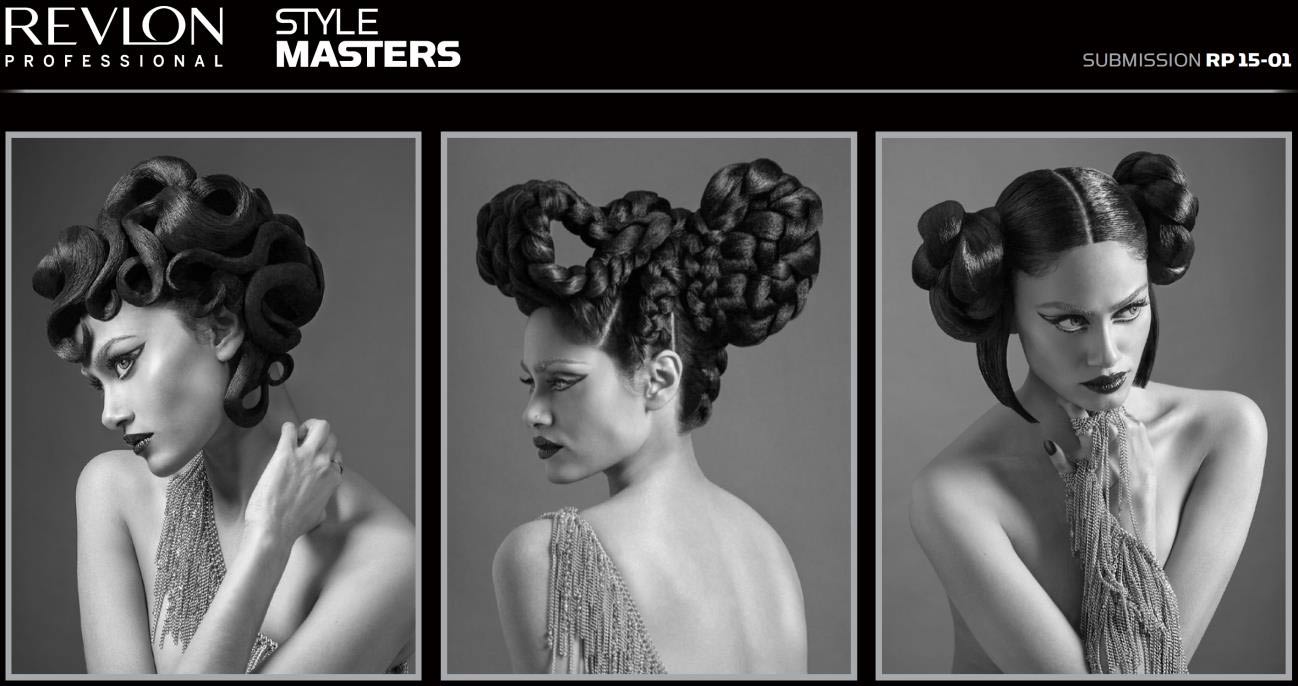 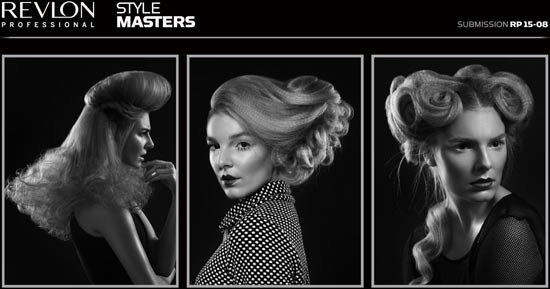 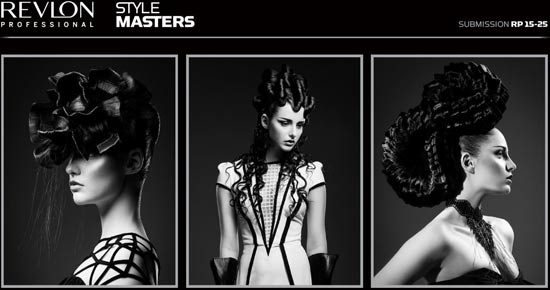 In the American Crew All-Star Challenge, entrants were required to create one men’s look, with photography that captured both a front and side view. The top three finalists include Yanick Chartrand-Kravitz and David Andreas Kyrkiris both from salon Olab in Montreal and Hassan Nasser of Calgary’s Avalon Salon and Spa. 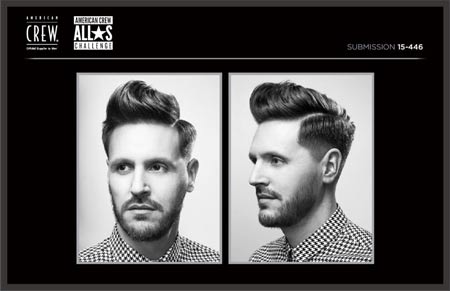 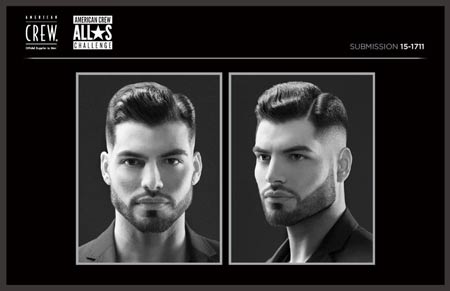 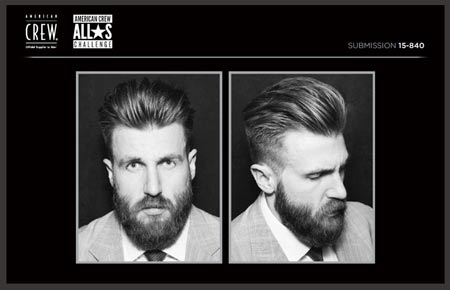 Canadian finalists from both competitions will attend and compete in the Style Master 2015 International Contest and the American Crew All Star Challenge in April in Rome, Italy.