British hairstylist Richard Ashforth moved to London in the late ‘80s to begin an exciting career with Vidal Sassoon, which would last almost 20 years. He’s since worked with the greatest designers in fashion and is now at the helm of Saco, a name synonymous with quality, and a recognized creative force within the industry.

See some of the highlights from his long career below. 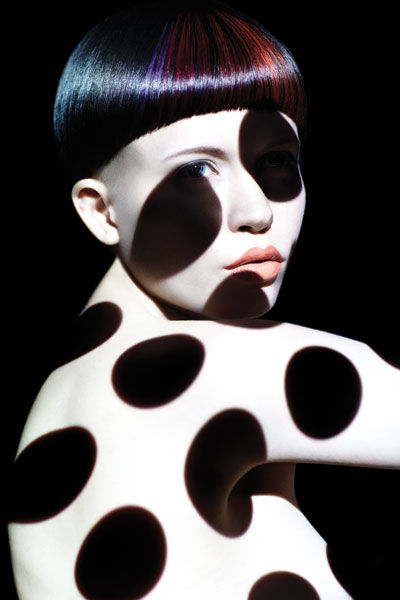 “This is from our current collection, Xray, and was inspired by a famous photographer, Fernand Fonssagrives. There’s a direct correlation between what he did with nudes and what we do with hair.” 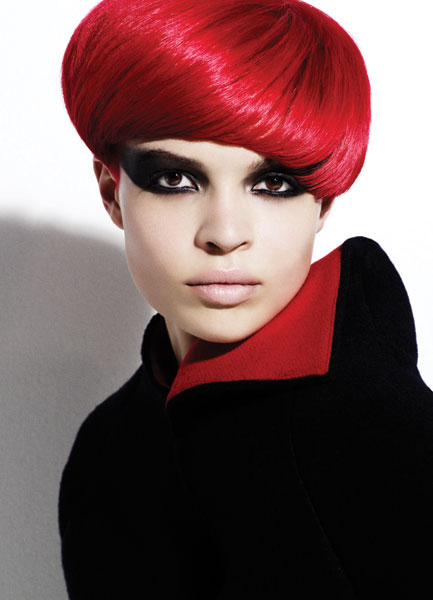 “With this collection, Primary, — we focused on core shapes—round, square and triangle. These shapes are fundamental to hairdressing and techniques.” 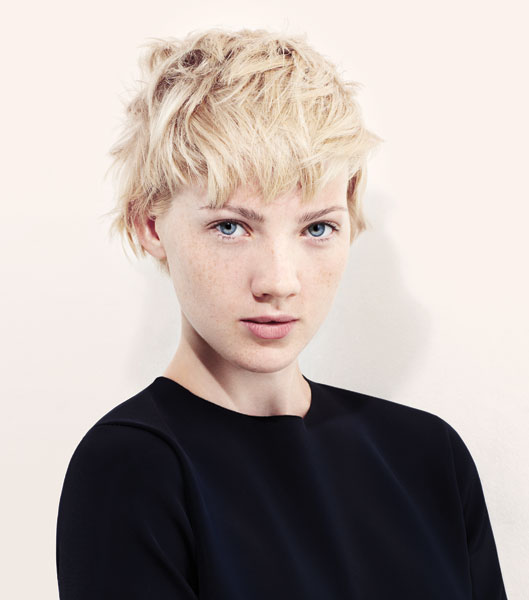 “Xcess is about minimalism and making a much more powerful statement with less. The theme is timeless beauty this season— androgyny, “no makeup” makeup and wearable hair.” 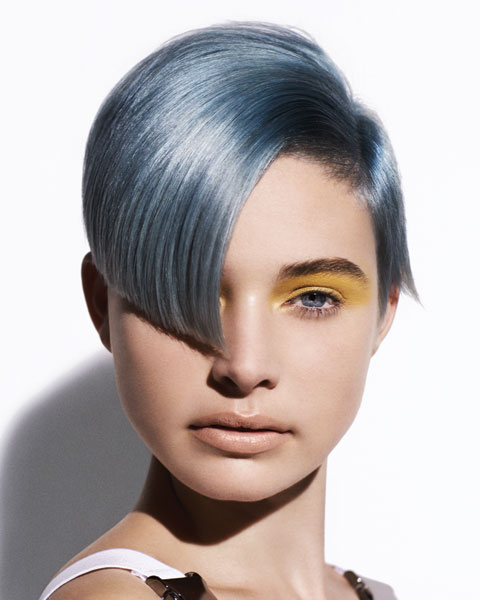 “Our Curve collection was inspired by Brazilian architect Oscar Niemeyer. We used pastels, based on the way he uses natural light in his buildings. It‘s a nice balance between stark white and the use of colour.” 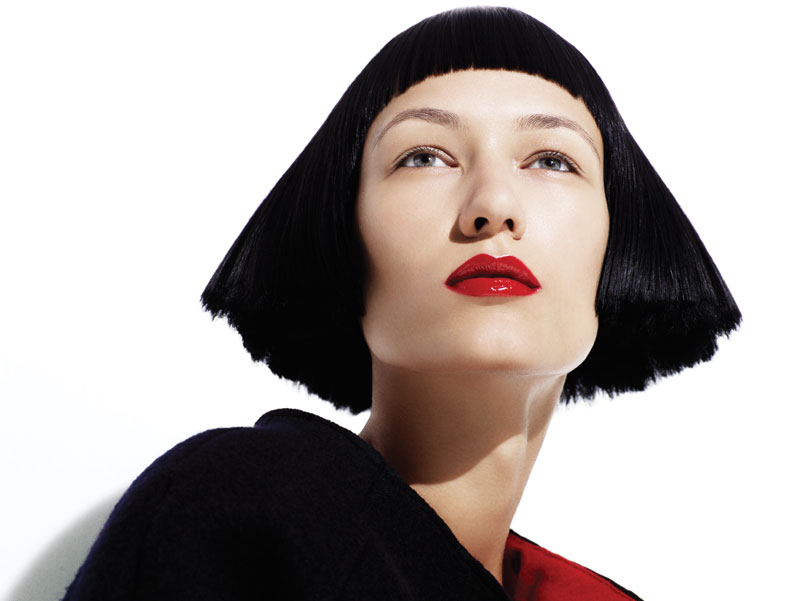 “With Primary, we kept the colour palette to black, grey, red and white. Ultimately, we were inspired by the new wave movement of the late ‘70s and early ‘80s; an anti-pop, sombre statement.”