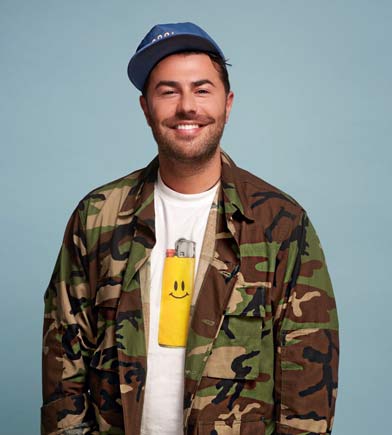 With more than 20 years of experience as an editorial and celebrity hairstylist, Mannah has worked alongside fashion icons including Vivienne Westwood, Vera Wang and Tommy Hilfiger. He has also been published in several magazines, including British Vogue and Elle, and is part of the Australian F.A.M.E. Team for the Fellowship for British Hairdressing, which earned him the title of “London Hairdresser of the Year” in 2012. 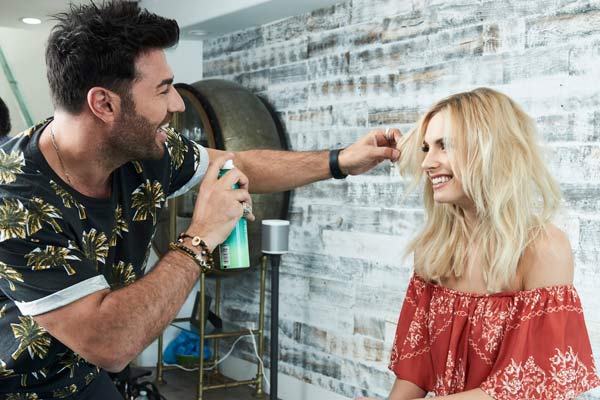