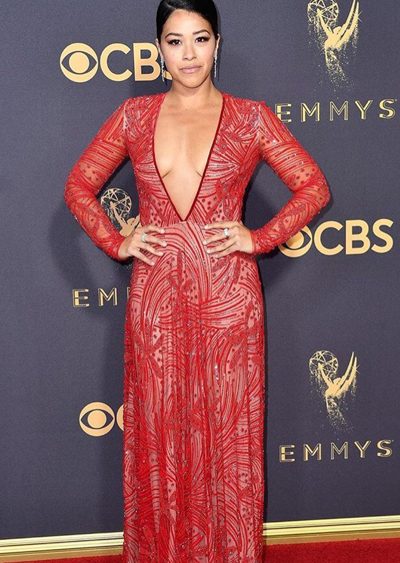 Rounding Up the Top Hair Looks from the 2017 Emmy Awards

Anticipating this year’s 2017 Emmy Awards, we were excited to see the best of the hairstyles on the red carpet. While most opted for the classic styles, such as loose waves or classic updos, a few of them switched things up and got our attention.

With the help of our editorial team, here are some of our favourite looks from this year’s red carpet! 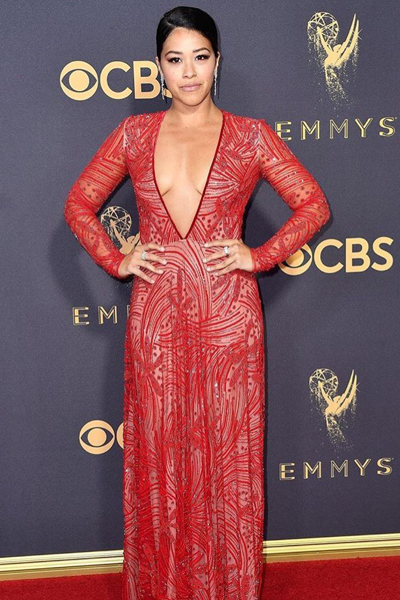 Sleek and shiny was the big hair look for this year’s Emmy Awards red carpet and Gina Rodriguez fit right in. Her hair slicked back into a low bun and a neutral makeup look was a stunning complement to her opulent dress. – Anna Lee Boschetto, Editor-in-Chief 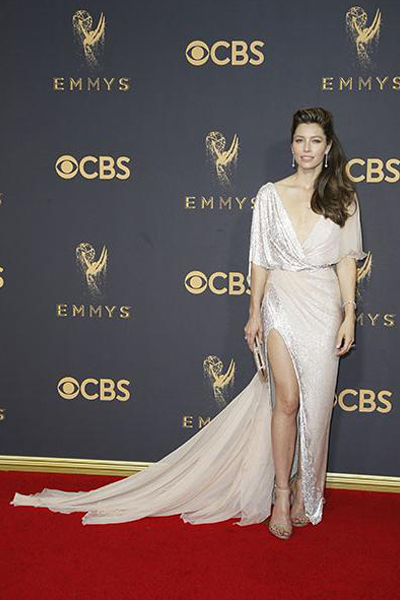 Jessica Biel was a sight for sore eyes wearing a nude Ralph & Russo dress on the red carpet. Her half updo gave the look a vintage feel and the simplistic makeup gave her a beautiful, healthy glow that balanced the overall look. – Lucy Mazzucco, Digital Editor 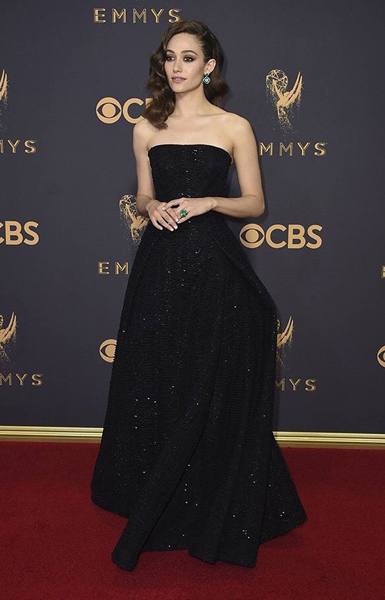 Old-Hollywood glam is still alive with actresses including Emmy Rossum opting for a classic side part and waves. When it came to makeup, Rossum’s smoky eye palette added the right touch of drama for a winning red carpet look.  – Anna Lee Boschetto, Editor-in-Chief 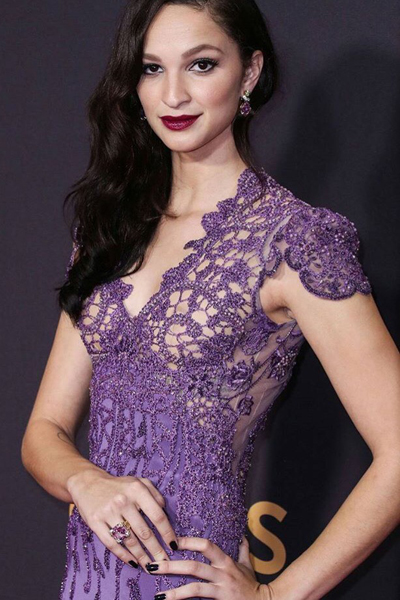 Ruby Modine may have opted for Old Hollywood-inspired curls to one side, but the long, lilac gown with detailed lace by Mark Zunino was complemented by her dark hair and dark, vampy lips, giving the overall look a sophisticated and elegant appearance. – Lucy Mazzucco, Digital Editor 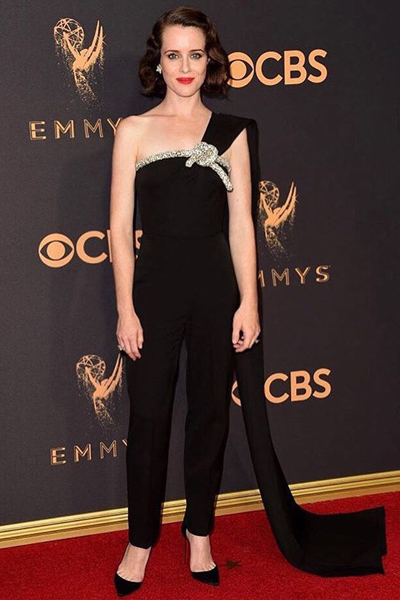 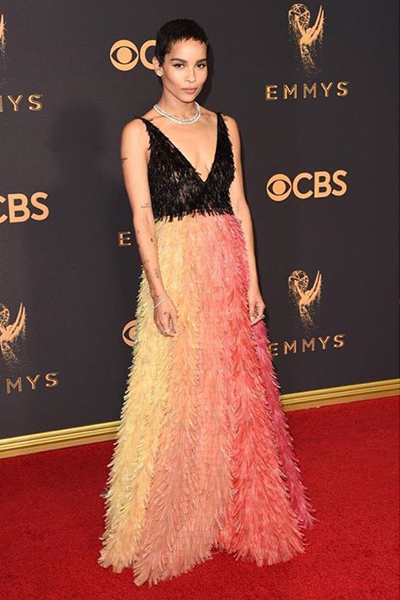 Known for her flair for fashion, it’s no surprise that Zoe Kravitz wowed us in a feathered Christian Dior gown. To balance her striking ensemble, Kravitz switched back to her natural colour (she’s been sporting platinum blonde locks lately), while keeping her makeup minimal with a thin cat-eye and soft coral lip. – Veronica Boodhan, Associate Editor