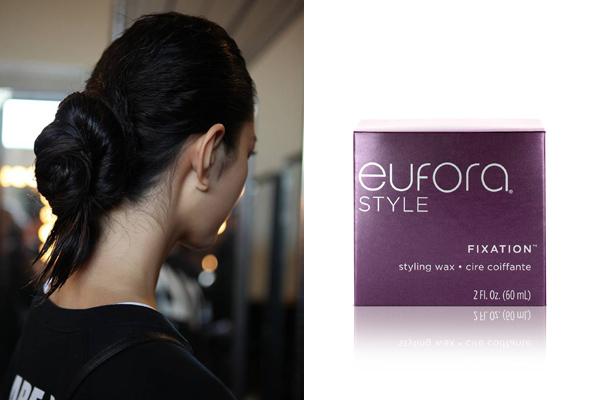 The Trend: Fun with Buns

Buns have always varied on the runway from sophisticated chignons to whipped-up-in-a-moment knots to those inspired by ballerinas. For spring/summer, the unstructured yet textured low bun made its unwitting appearance with a bit of edgy wetness that we’ve seen in past seasons. To create the damp low bun seen at Katie Ermilio for New York Fashion Week, the Eufora team, led by Mirza Batanovic, worked Eufora Fixation Stylign Wax through strands and then raked hair in the bun to create that textured effect. At Jonathan Simkhai, the TIGI  team left things a bit softer, using TIGI Catwalk Bodifying Spray to add movement while blow-drying before tying hair in a loose knot at the base of the neck. 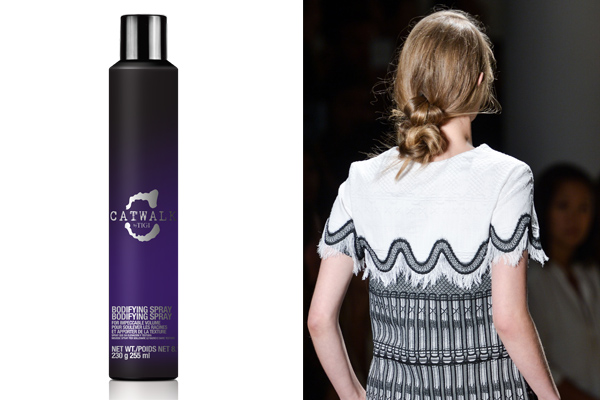 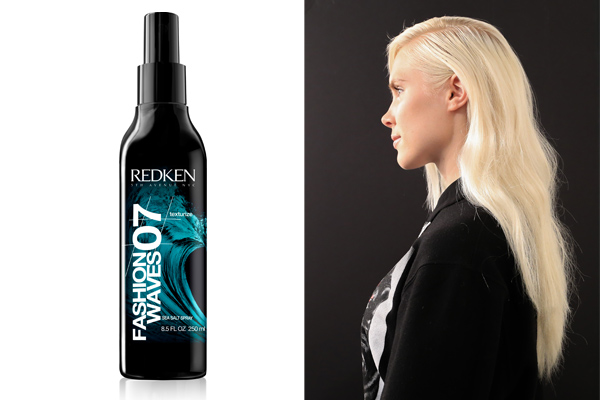 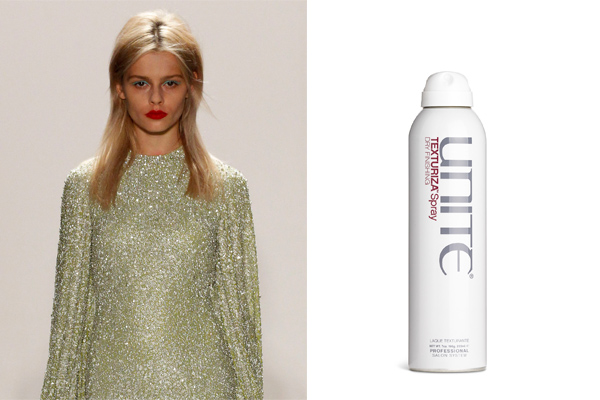 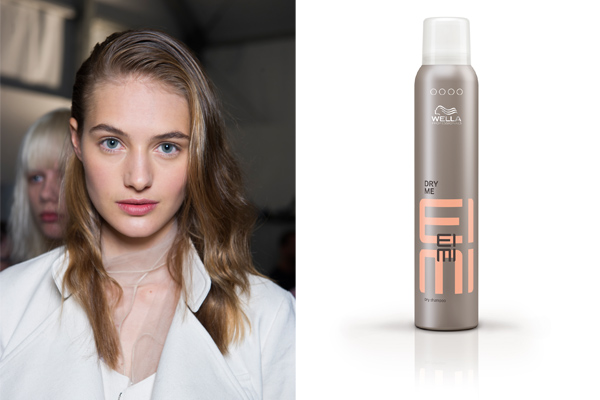 The Trend: Boys are Back 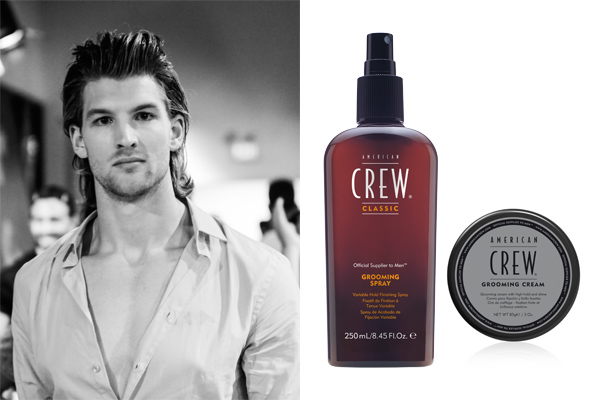 We’re used to seeing guys on the runway by now, but it’s still great to see a whole week dedicated to men’s styling and fashion, like at Toronto Men’s Fashion Week. American Crew educator Matula Liounis highlighted some of the week’s hottest trends, following suit with the ladies, natural texture. While we still saw some of the more structured and classic men’s styles, American Crew Classic Grooming Spray and Grooming Cream made it easy for Liounis to work in that touchable texture at shows like Dalla and Swam without leaving the hair too stiff.