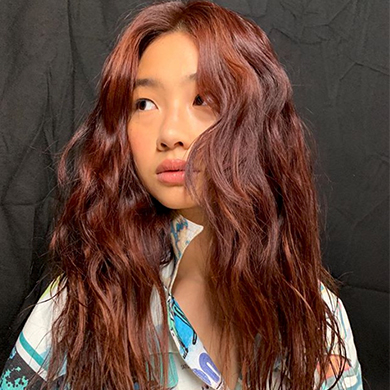 From New York to London to Paris to Milan, check out the hottest looks that graced the runways and gave us a sneak peek of hair trends for spring and summer. Plus, find out how you can recreate them in your salon. 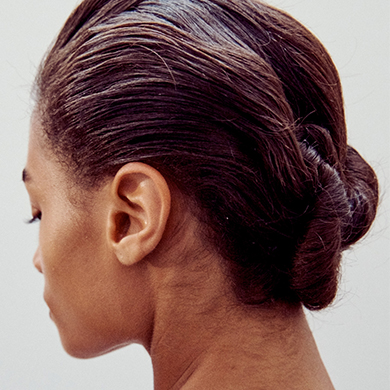 Redken’s global creative director Guido Palau took us back to the 1940s with his romantic updos for Chloé’s Spring 2020 show at Paris Fashion Week. Palau first prepped the hair with Redken’s Guts 10 Volumizing Spray Mousse and blowdried for volume. He then curled the front pieces of hair towards the back of the head, and used a wide-toothed comb to soften the curls. 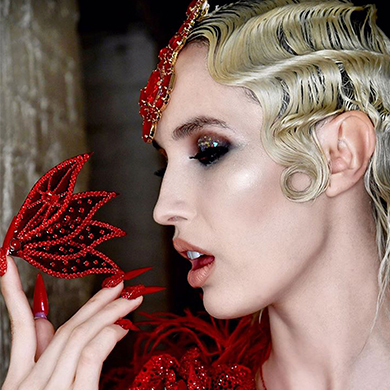 Finger waves are such a timeless style, but they can be made modern—especially when done by Moroccanoil’s artistic director, Kevin Hughes. For The Blonds’ runway show at NYFW, Hughes was aiming for looks that fell under the themes of modern showgirl and Moulin Rouge, but in a way that highlighted every model’s individual beauty. With that in mind, he showcased finger waves by first creating a deep side or middle part on dry hair and applied the Moroccanoil Strong Styling Hold Gel. He then used a tail comb to create a C-shape along the part, and continued making that shape in opposite directions down the hair line by using his middle finger and a fine-tooth comb, pinching the ridges of the waves between his fingers until it was waved throughout the hair. 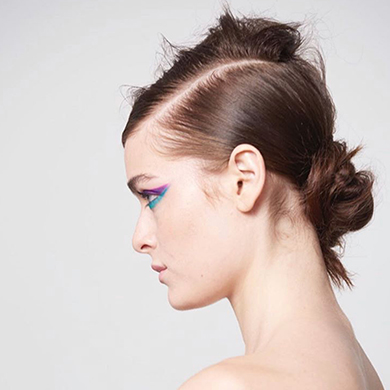 Amp Up the Texture

Messy buns made it on the runway at Toronto Fashion Week under the direction of international Redken artist, Jorge Joao. Wanting to spice up a regular low bun with more texture, Joao created a low ponytail and wrapped it into a messy bun. Once secured, he backcombed the top section while using Quick Tease 15 Backcombing Finishing Spray, wrapped the ends around the base of the bun and secured it with additional pins. 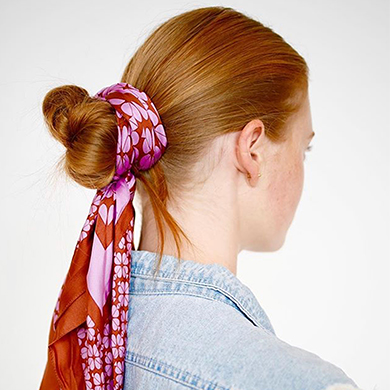 Flowers were really in the air at Kate Spade’s show in New York, which featured a concept of rejuvenation and effortless beauty that was embodied through the hair. Led by hairstylist James Pecis, the models sported delicate braids or braided buns that were all accented with a vibrant scarf. The looks were set with the Dyson Supersonic Professional dryer, which was paired with a fine-tooth comb for a clean, finished look.

Natural, undone waves are still going strong in 2020 and were perfectly captured by Renya Xydis, a global creative artist for Wella Professionals, at Nicy Zimmermann’s NYFW show, Wavelength. Pushing for a surfy, ’70s-inspired look with a modern twist, Xydis used Wella’s EIMI Ocean Spritz Salt Spray to add texture and a curling wand to create softer waves, both of which are perfect for creating spring-and-summer ready hair looks. 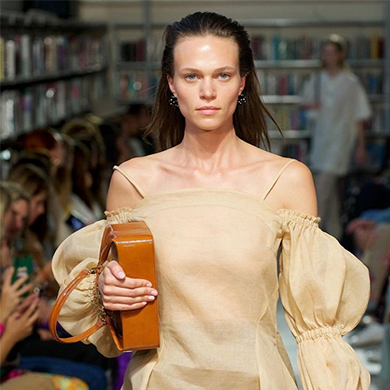 It looks like we’ll be giving our dryers a break again this year, because the semi-wet hair trend is here to stay. Only this time, we’re really pushing hair back and focusing on the hairline. Lead hairstylist Tina Outen showcased this style at Rejina Pyo’s show at London Fashion Week, where she first prepped the hair with Tecni.Art Pli and began blow-drying while brushing strands backward.