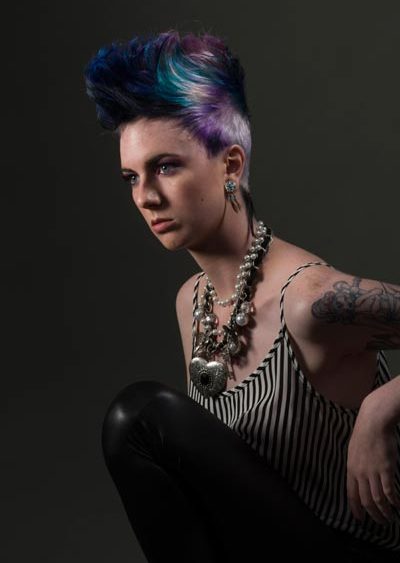 Congratulations to Alma Head and Devon Plamondon, the first place winners of Salon Magazine Community’s second ‘So You Think You Can Style?’ photo contest! The theme was ‘Short Hair,’ and both stylists’ colourful entries received an incredible number of votes! Both will have their work featured in an issue of Salon Magazine and Salon Magazine Lookbook.

Head created her bright style using sheers, razors and lots of product. “My passion for hairstyling and colouring inspired me to do this photo shoot when I first was nominated for Contessa Master Colourist Award last spring. I love to create new looks, and working with short hair can truly inspire my creative edge.” 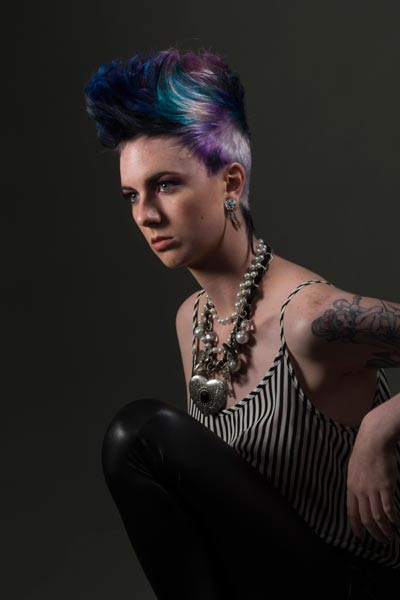 Plamondon says of his style, which was part of a salon team collaboration, “I really knew what I wanted to do with the color. I had been thinking about it for a while, then worked the cut around it. I was going for a “Sassoon” style cut that had a bit of a softer feeling to it.” 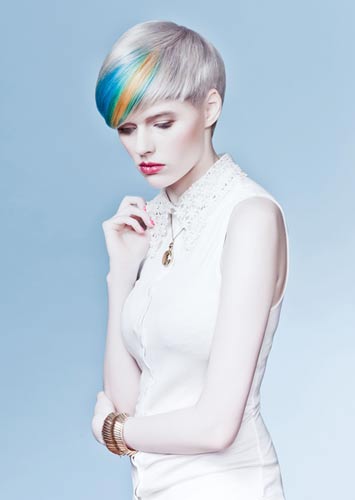 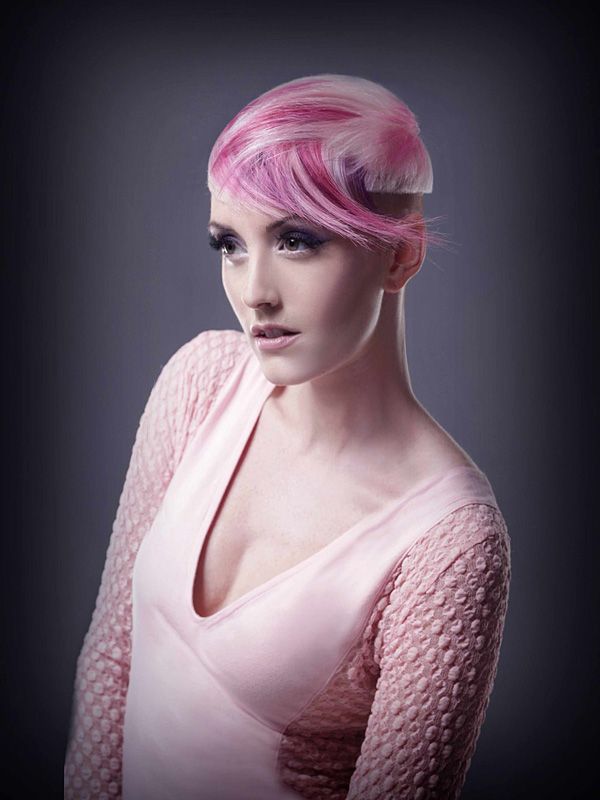 The next contest will open on March 19, and believe us when we say it’s going to be better than before. We have some *new* prizes and an inspiring theme. Check back Wednesday for more details!