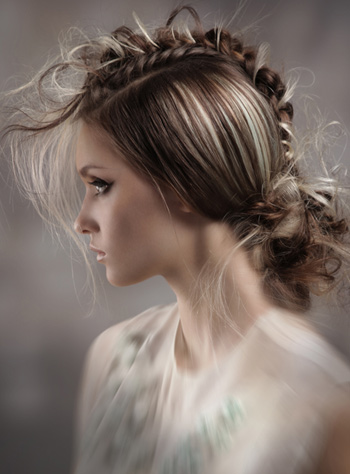 April showered many fashion-inspired events upon us. Here’s a look at what happened.

–The North American Hairstyling Awards finalists have been revealed! See which Canadian hairdressers will be heading the Las Vegas for the NAHA ceremony in July!

–At Sebastian’s What’s Next Awards finals, hairstylists competed live to take home the title in the Professional and New Talent/Student categories. Meet the winners and see their trend-setting entries.

–Wella released two fashion-forward TrendVision looks to inspire stylists. The deadline to enter this year’s competition is May 15th.

–Vancouver media was treated to Style Bar, two days of pampering at Moods and Farzad’s salons in Vancouver, at the hands of some of the city’s top stylists, including Jacob Rozenberg, Canadian winner of the 2014 American Crew All Star Challenge. The first night saw Moods Hair Salon trim up media and bloggers to the beats of a DJ while enjoying some refreshments. The second day was staged at the iconic barbershop Farzad’s in Yaletown, where the press was given pampering single razor shaves and light trims. Everyone left with a slick American Crew gift bag. 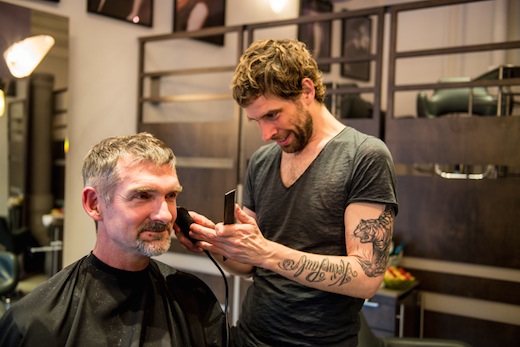 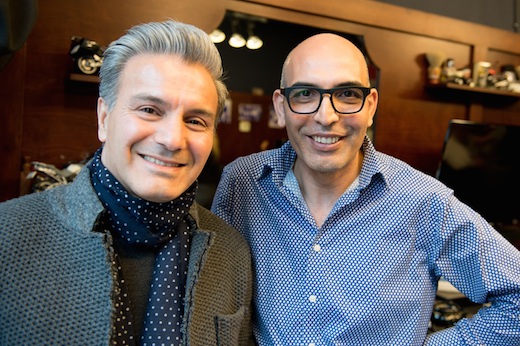 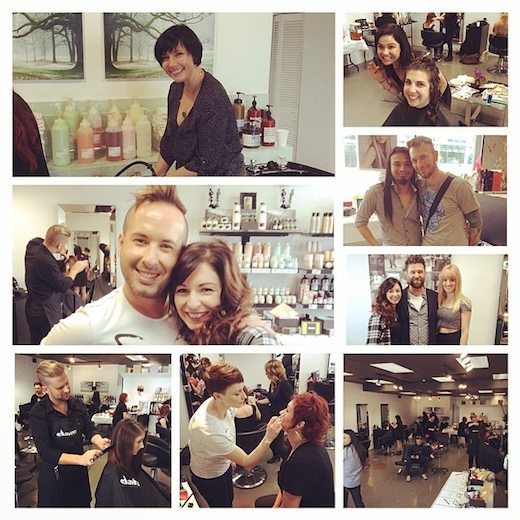 –Rain was not match for the huge crowd who came out to participate in Aveda’s eighth annual Walk for Water on April 22. The annual event draws Water Warriors from 15 cities across Canada together in a 6 km-walk, which is the average distance a woman in Eastern Africa must trek to access clean water. Learn about Aveda’s other Earth Month initiatives. 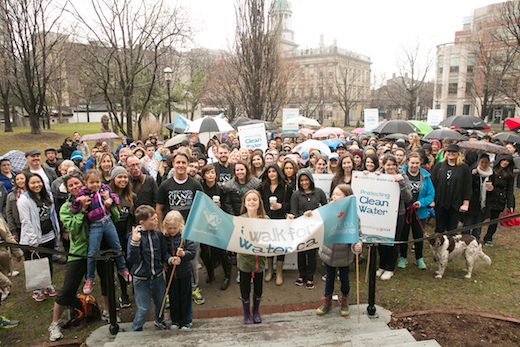 –Green Circle Salons introduced Green it Forward, a new campaign that uses its new app, My Green Salon app, to reward client referrals with a newly planted tree on the planet. Green Circle Salons can get listed on the app’s directory and get recognized as a major eco-friendly player in the beauty industry.

Raising the Roof for Teresa Group

–On April 27, the annual Mane Event hosted at Toronto’s Schwarzkopf Professional ASK Academy brought guests and stylists together once again in concerted effort to support The Teresa Group’s programs and services for children and families affected by HIV/AIDS. A roster of participating salons in the city offered a day of services for this charitable cause.

Talented Humber College students put on a fashion show showcasing their skills in fashion styling, makeup and nail artistry during a swanky night at the Palais Royale on April 8.

–Goldwell launched its new, customizable smoothing treatment, Kerasilk. Learn how it works and see the results.

–Check out the best trends and products we spotted at the Toronto ABA show. 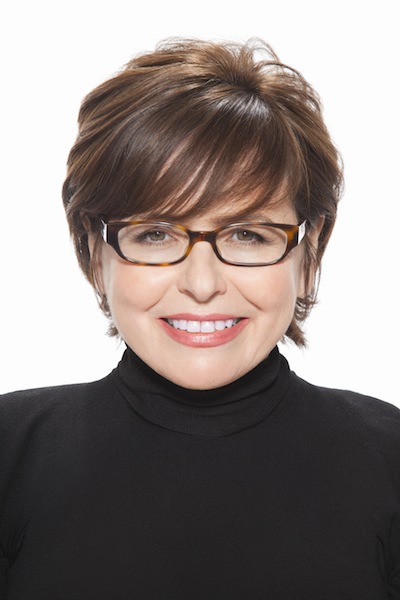 Suzie Weiss-Fischmann, co-founder and executive vice president of OPI, has announced her transition into a consulting role for the brand, effective July 1. As OPI Consultant, she will remain OPI’s creative inspiration and brand ambassador.