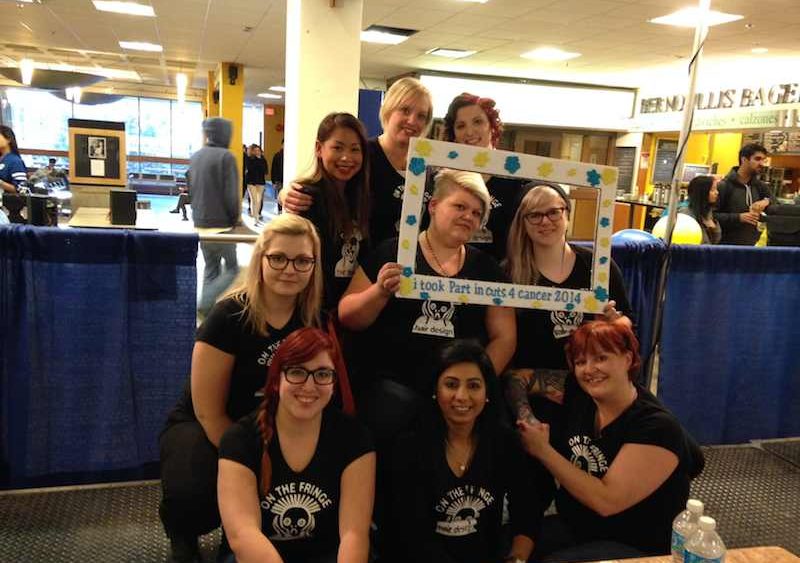 On the Fringe Hair Design Cuts for Cancer

For 10 years, Vancouver’s On the Fringe Hair Design has been partnering with University of British Columbia students to raise funds for the Canadian Cancer Society through haircuts and cash donations—and this year was no exception, ringing in a total of more than $60, 000 on February 3 in Vancouver 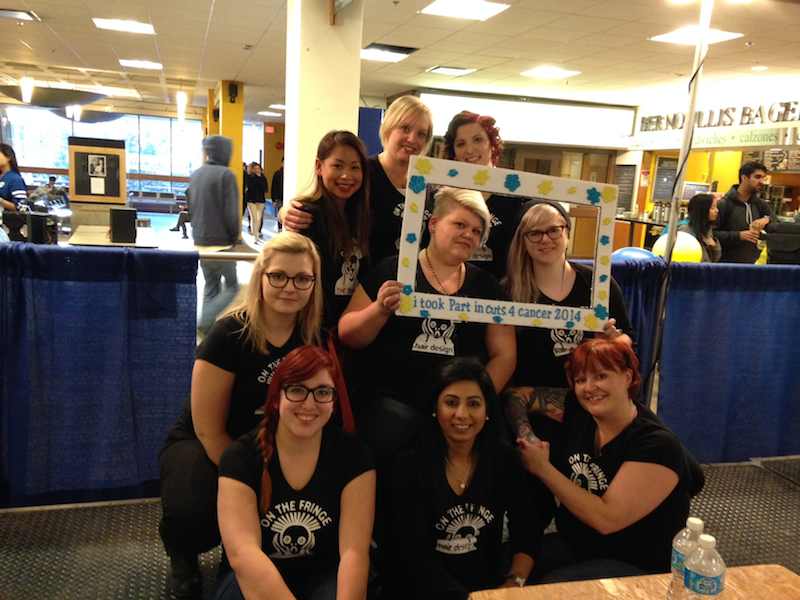 — L’Oréal Canada names Frank Kollmar as its new president. Javier San Juan, the current president, shifts to his new position as Latin America Hispanic Zone president, L’Oréal Mexico. The move is part of an initiative to regroup management according to geographic zones.

— Alex Chabot has been named Artistic Director for Matrix Designer Team in Canada. Detail oriented and multi-talented, Chabot’s last two presentations at the Contessas (The Queen, 2010 and Dark Circus, 2013) were among the most talked-about.

— Scruples appoints Terry Shannon in the role of new director of sales in Canada, a role in which he will promote the brand in the Canadian market and work alongside distribution and education staff.

— Oligo Professional welcomes Patrizia Adornato as the new director of education. She has a background in education and sales within her 30 years of experience in the beauty industry.

For the first time in history, three Canadians bring home the top honours at the Haute Coiffure Française Trophy February 16, in Paris! Third place went to Chanel Laporte (who also won the L’Oréal prize for colour) and Guylaine Martel of Artistes Coiffeur in St-Hilaire, QC; while Silas Tsang from Ottawa’s Salon Blushes claimed second place and first place was awarded to Paulina Truong of Salon Blue Gemini in Edmonton. 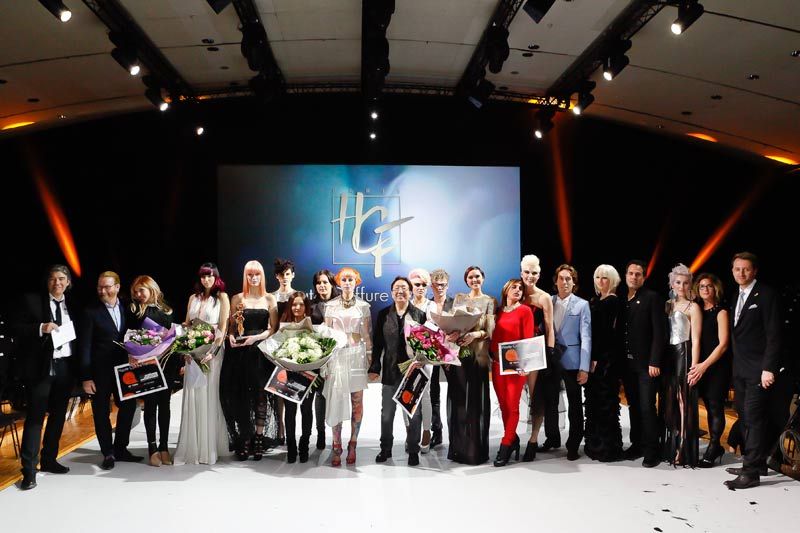 The man behind Aveda, Horst Rechelbacher passed away in his home at the age of 72. Rechelbacher launched a chain of Aveda Concept Salons where he sold the eco-friendly beauty products.

To introduce the reformulated and redesigned Matrix Biolage haircare line and brand new Pelicure hair polishing service, Rock Lemay shared the technology behind the Pelicure service on February 18 in Toronto. Guests were offered a full day of treatments at the L’Oréal Academy to experience the difference. In addition, Paul Wilke was introduced as the new Biolage Canada Ambassador, and Matrix Design Team members Derrick Rutherford and Julio Rodriguez presented the fresh new look of Biolage. 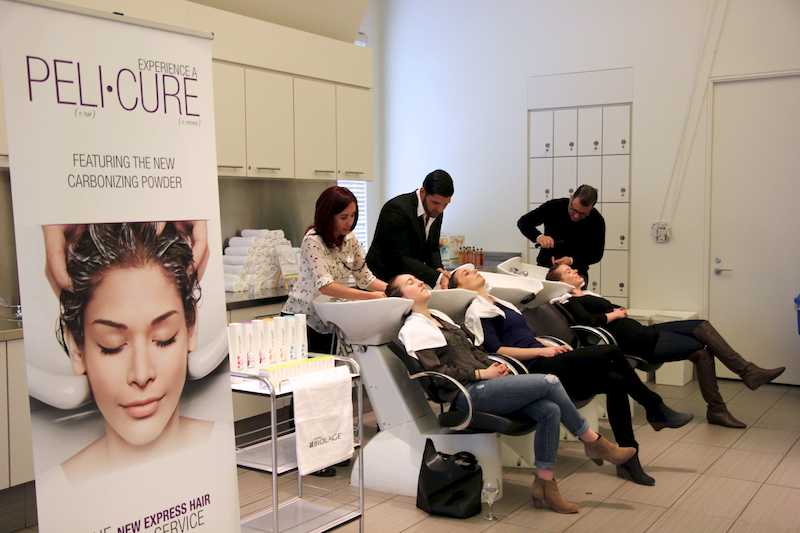 LCN Canada came home from Germany’s Wilde World Export Meeting with the award for country with the highest sales in light-cured product, for the third consecutive year. LCN won first place among 75 countries.

–Montreal’s ABA is hitting town once again at Palais des Congres. Check out the newest launches, collections and seminars to help make this one of your salon’s best years.

–America’s Beauty Show is hitting the show floor once again on March 22-24 at the McCormick Place in Chicago. Don’t miss the chance to see for yourself what’s hot and new.

–March 23 to 24, the All About Beauty show will be hitting the Edmonton Marriott at River Cree! See the newest spring collections, product launches and hands-on workshops. Call International Beauty Services at 780-454-3388 for ticket information.