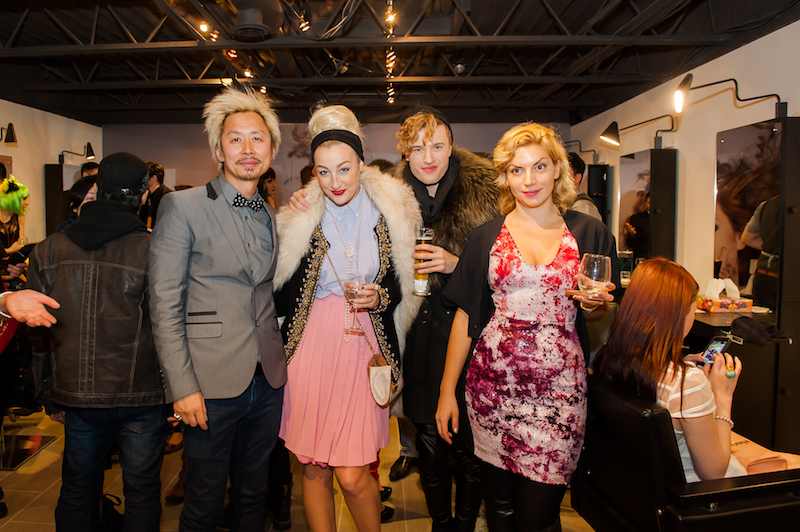 Movember—er, November welcomed changes of great measures, including the chin-grazing activity on our male clients and a number of new downtown salon openings. Who’s to say that there’s any slowing down in sight as we head towards the holidays?

November 6 – Spellbound Hair Design opened its doors to the second location in downtown Toronto with a sparkling evening, complete with cocktails and hors d’oeuvres. The first location in Markham, Ont., served its clients well for 13 years, and owner Carlos Pang decided to branch out into the downtown core in order to tap into the fashion industry and events. 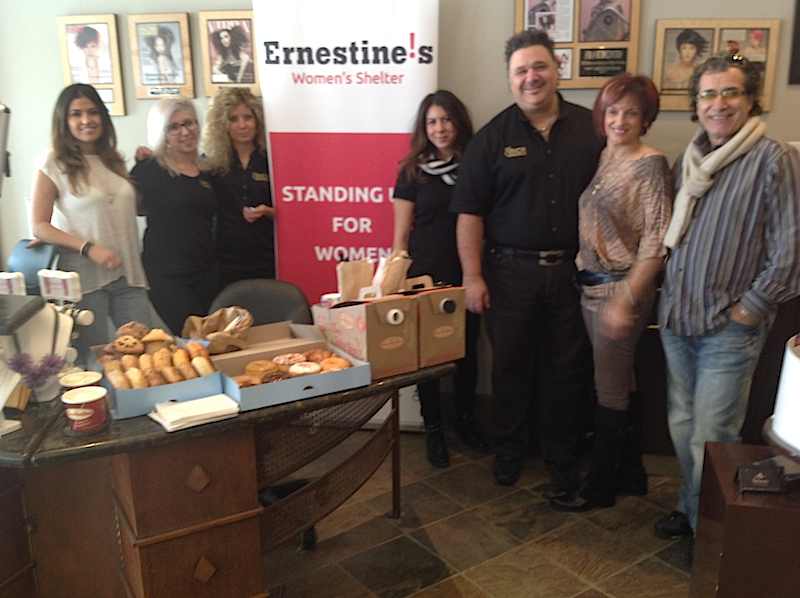 November 24 – Fuelled by the conviction that like-minded salons can do great things together, Frank Dicintio, owner of Salon Gaboa in Woodbridge, Ont., hosted a charity cut-a-thon for Ernestine’s Women’s Shelter, along with stylists Melina De Maria and Pino Santelli from the community. The idea to raise support for the shelter came when Melina, who also regularly donates haircuts at Ernestine’s, approached Frank. He took the idea to another level by inviting existing clients from Salon Gaboa, Melina, and Pino’s businesses to participate by purchasing a discounted cut, blowdry or esthetic service, with 100 per cent of the $1,300 fundraising total benefitting the shelter. 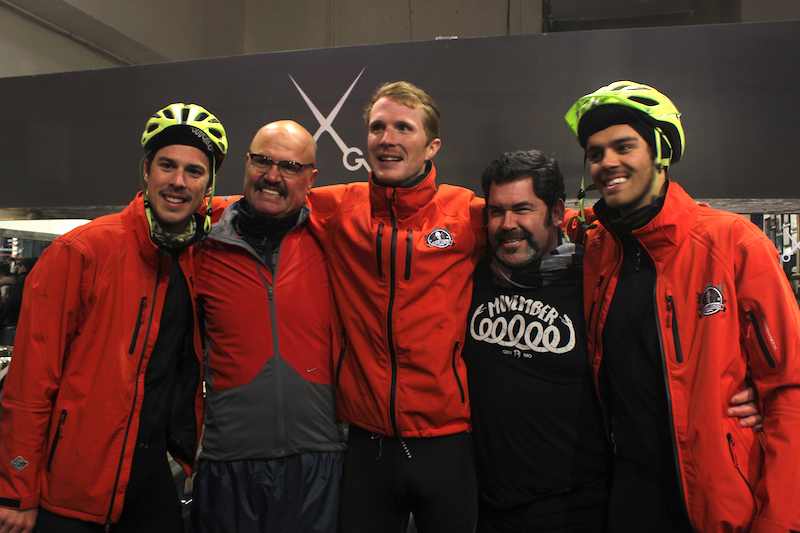 November 28 – Toronto’s Original Grooming Experts (OGX) hosted more than 20 Moustache Rider cyclists from Vancouver for their last leg of their national trek in support for Movember, a worldwide charitable network of Mo’Bros and Mo’Sistas to raise funds and awareness for men’s health by growing moustaches in November. Movember Canada country director Peter Bombaci and his team were among the spirited crowd at OGX, and received $10,000 from Speed Stick towards the charity. Owner Jason Culala, a preferred Movember-rated barber, was selected to host this last stop for his long-time support of the initiative. With more than 175,000 Canadian Mo’Bros and Mo’Sistas participating in Movember this year, Canada also rises to the top by being the highest fundraising country, totaling more than $23 million. That’s a big stash for all those the ‘staches!