October brought a bevy of celebrations and new beginnings for salons across the country. 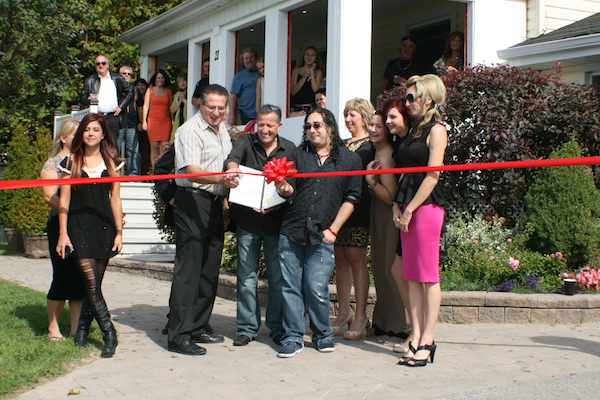 September 29 – Rosario Greco Styles opened the doors to its newly renovated salon in the town of Port Perry, Ont. Designed to embrace elements of comfort and style, the salon is outfitted with a VIP room for more privacy during services, and also retains the original shape and trimmings of the original house. 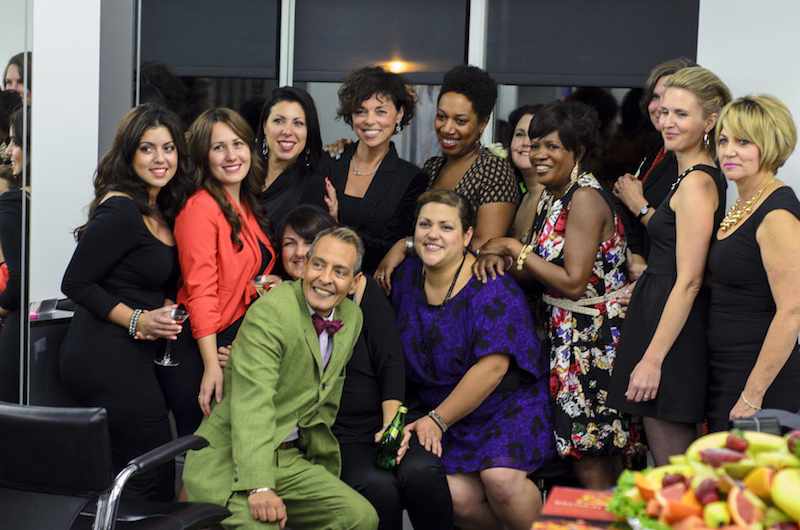 October 7 – The grand opening of Svengali Hair Salon, Markham, Ont., welcomed guests to celebrate its renovation. The city councilors and mayor of Markham were among the party guests who nibbled on oysters and sipped martinis as a jazz band played. Proceeds of the event, more than $2,000, went to support construction of the new cancer ward for the Markham Stouffville Hospital. 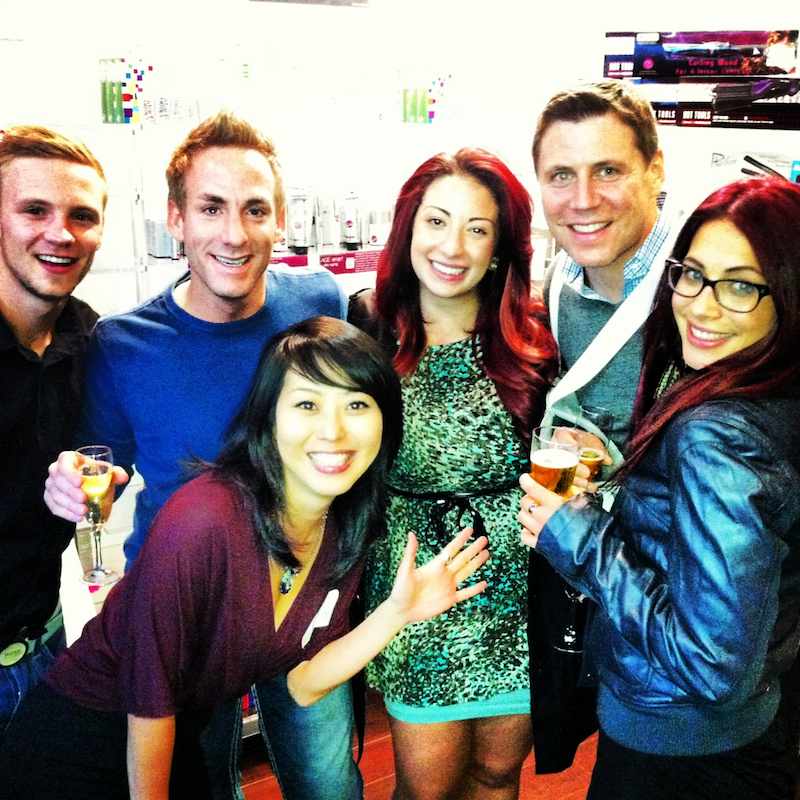 October 8 – Calgary’s Edges Salon and Spa celebrated an eco-friendly milestone in the Alberta beauty industry by hosting salon teams, distributors and green business leaders. The special evening included local food and drink, keynote address from Shane Price, president of Green Circle Salons, about how hair plays a role in advancing Canada’s future in environmental sustainability, plus an appearance from “Mother Earth,” a model wearing a hairpiece made from diverted landfill materials. The party was originally planned for late June but rescheduled after the state of emergency left downtown Calgary closed for several days due to intense flooding. 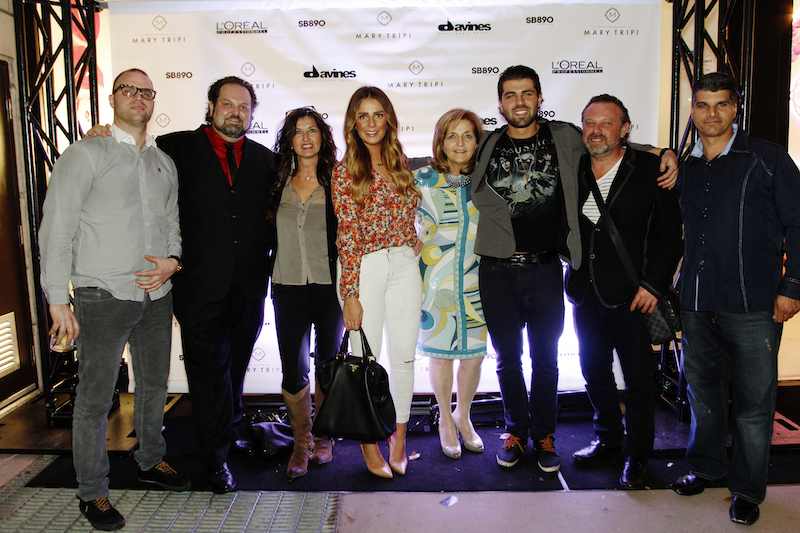 October 16 – Toronto welcomed a new beauty spot at the grand opening of the new salon location of the Private World of Mary Tripi, as well as a new makeup and beauty studio, SB890, featuring Cheryl Gushue, award-winning makeup artist and media beauty expert. The glamorous new location was designed by Fiore+Greco Design and NK Design & Co. 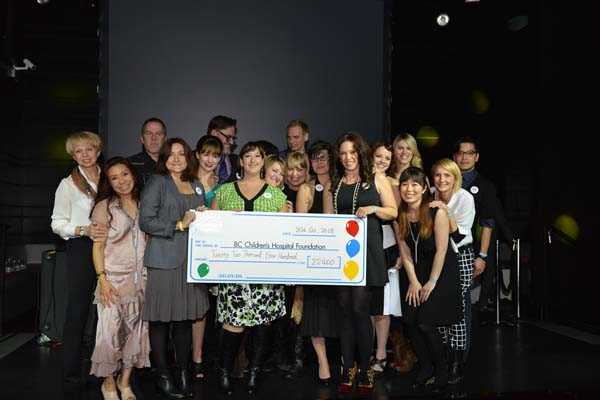