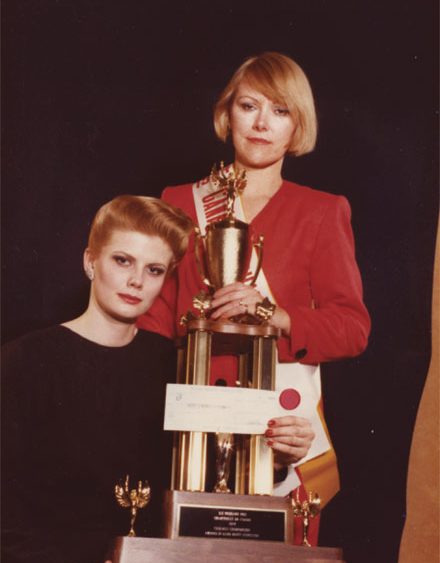 Profile: Sandy Dauphinee retires after 50 years in the industry 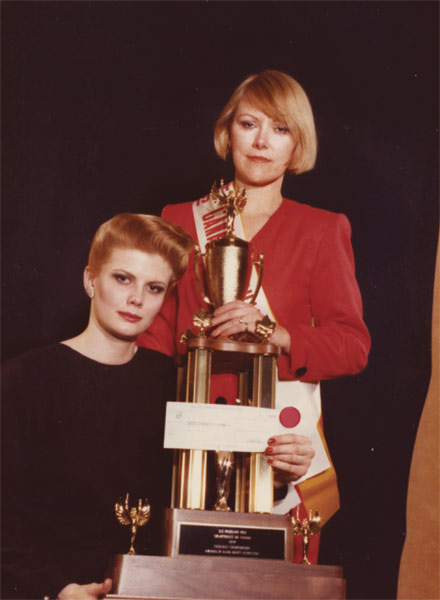 Celebrated stylist and salon owner, Sandy Dauphinee, looks back at 50 years in the industry.

From the time she was 16, Sandy Dauphinee knew she wanted to do hair. Now, after 50 years in the industry she loves, the long-time Halifax stylist and salon owner has hung up her shears and retired. “I will miss the people very much–-it’s not just doctors who touch people’s lives, but hairstylists, too. Everyday, it’s a very personable job,” she says.

Dauphinee leaves behind a career full of accolades, strong industry relationships and a beloved salon she has passed into new hands. She opened her salon, From the Neck Up, in 1977, and it wasn’t always easy being an owner. Dauphinee realized that she couldn’t entirely depend on her staff to build up her salon, as many eventually left to start their own salons. This was especially brought home in the ’80s after a staff walkout. “I got through all the ups and downs by having one good distributor, Maritime Beauty Supply,” Dauphinee says. “I met Maurice Doucet when I was in school, and I feel a loyalty to them being a Maritimer, that’s a big thing. Maurice was there for me when I had any questions; he really guided me through.”

Her other long-term relationship with Redken also benefi ted the salon in multiple ways, including helping her staff to be on the same page despite different backgrounds and training. “When you are working on the same line, trained the same way, you speak the same language and it brings the salon team together,” she says.

In the early ’80s, Dauphinee began channelling her energy into competitions after Redken provided her with training and encouraged her to enter. “When you succeed, they succeed. I really believe in that,” she says.

And succeed she did. In 1984, Dauphinee was the first person in Nova Scotia and the first woman in Canada to win the Canadian Ladies’ Hairstyling Championships. She also went on to become a Redken platform artist until the ’90s, when she chose to focus on her business.

Loyalty to Redken and Maritime Beauty Supply paid off again when she decided to retire. Both companies assisted in smoothly handing off ownership of From the Neck Up to Jonathan Neil in December 2010. After a year of transition, Dauphinee officially said goodbye. But while she may be done in the salon, she hasn’t quite managed to quit entirely. She’ll be appearing onstage in April for Redken at the Halifax ABA show.

1. Competing makes you a better stylist because you’re competing to do the best job.

2. Have confidence in your abilities. Don’t undercut yourself or apologize when you raise your prices if you are delivering quality service.

3. Make your client feel important. It’s not about the stylist, it’s about the client.