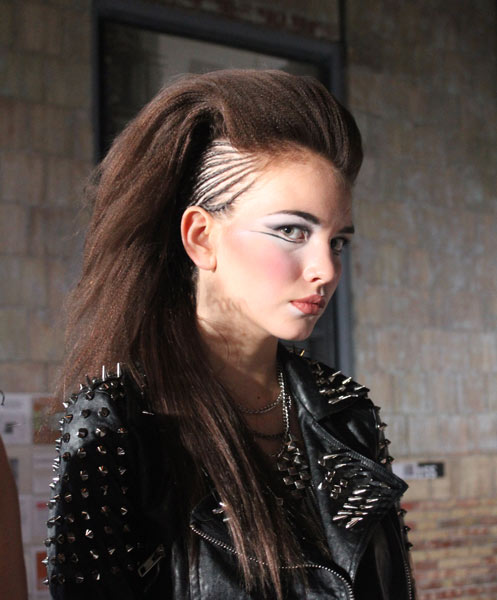 What & Why: Six edgy, editorial looks were showcased on the catwalk as the audience enjoyed tips and advice from Cole and Ditommaso about styling and shooting.

Sebastian’s “Inspiration Wall” travels along the tour, on which stylists from previous tour stops write about what motivates them creatively. The Sebastian team will use the notes written on the wall to help create strategies and tools for hairstylists in the future.

Artist Zeina Dghaim painted two large canvases live at the event, which were later auctioned and raffled off with proceeds going to the United Way.

Cocktail hour featured a photo booth to capture memories from the evening, as well as Sebastian team members styling hair for guests. Stylists then attended a secret after-party at the Tattoo Rock Parlour nightclub on Queen Street West.

When & Where: September 23 in Toronto 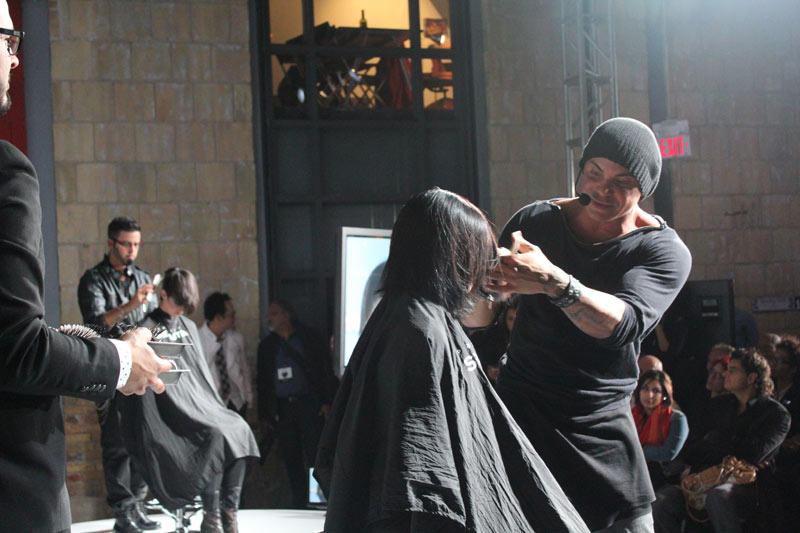 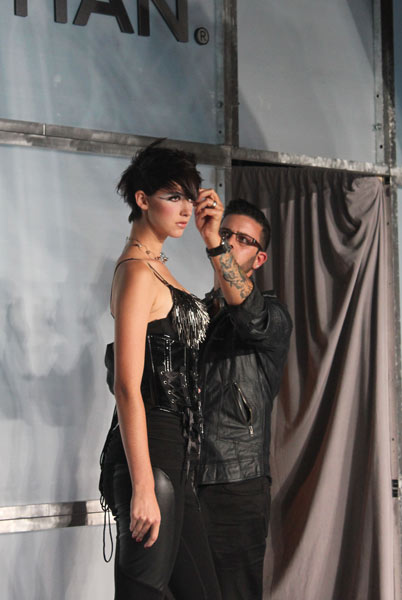 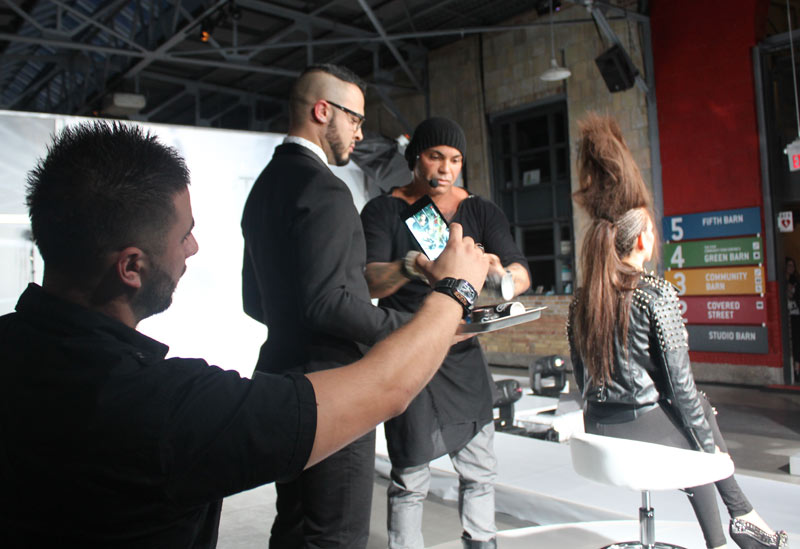 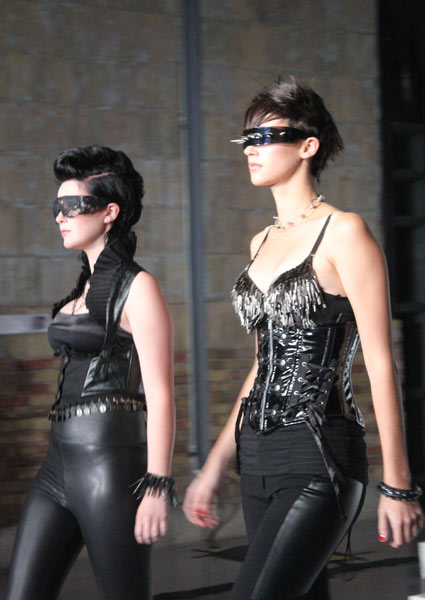 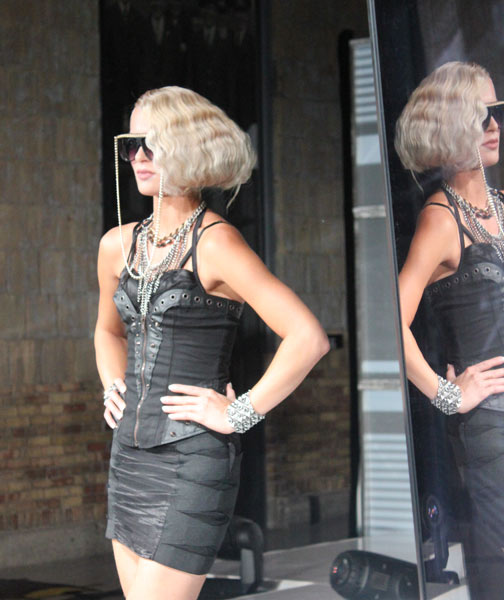 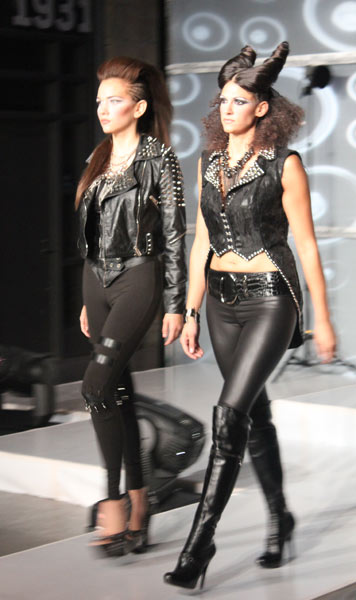 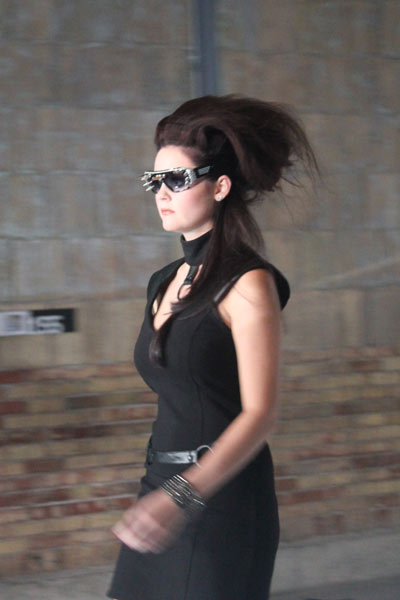 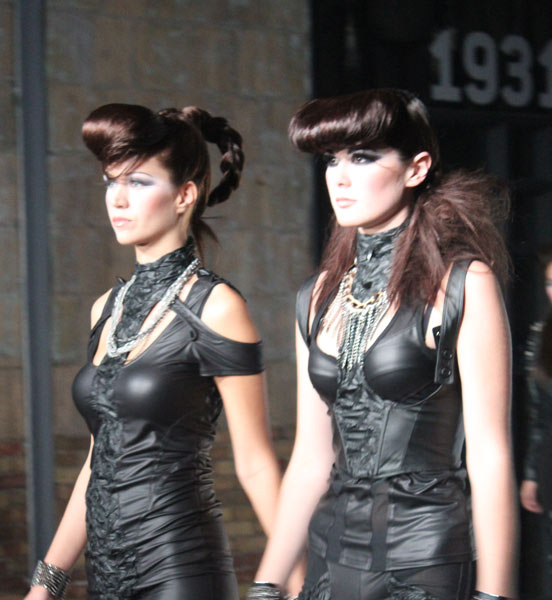 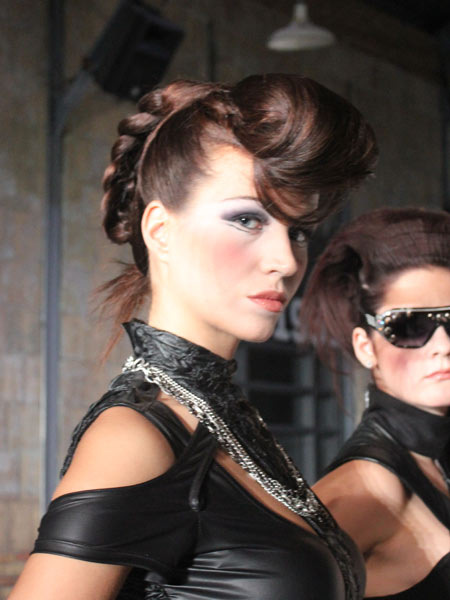 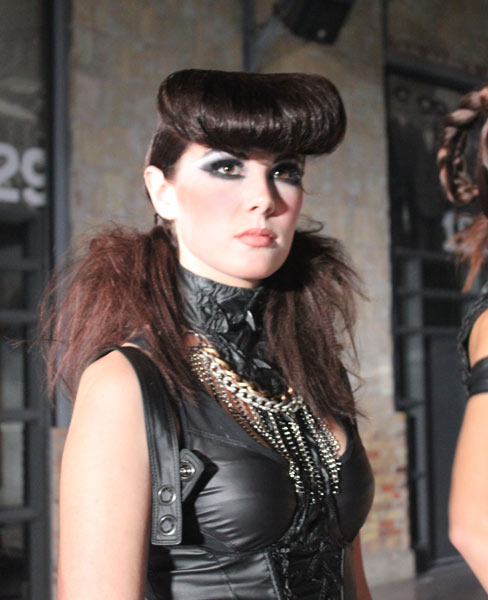 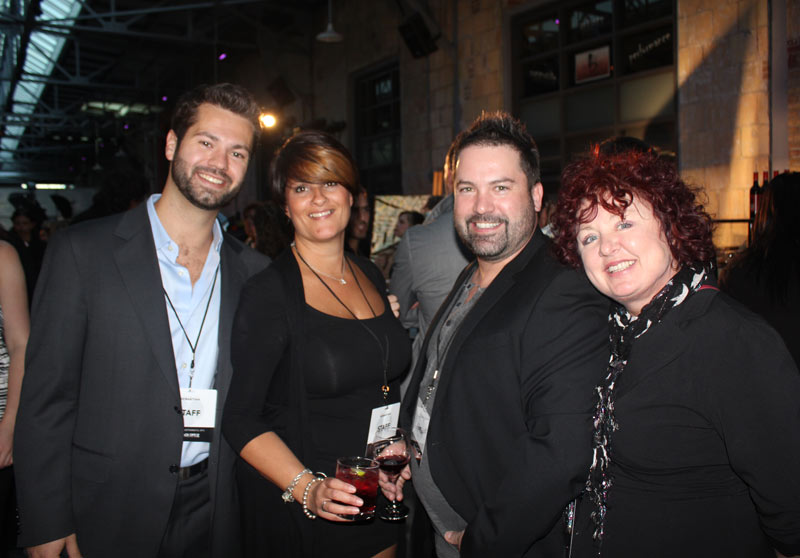 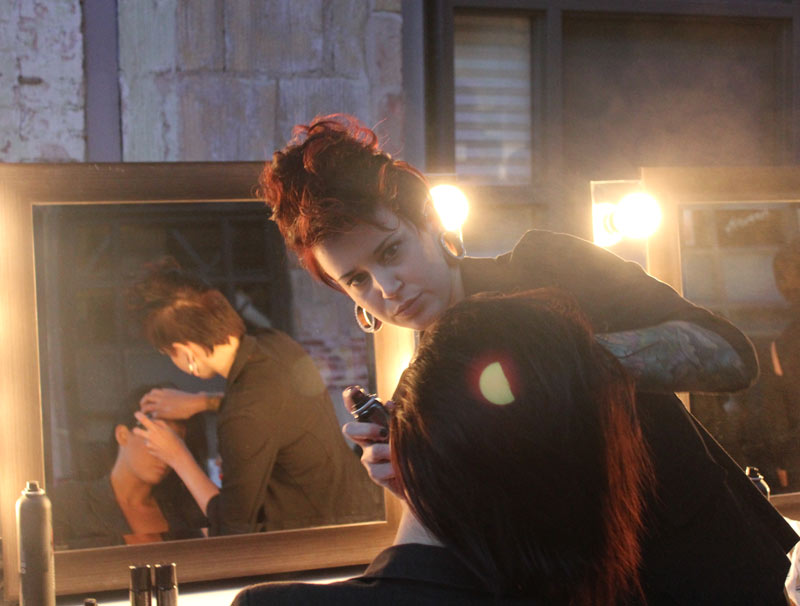 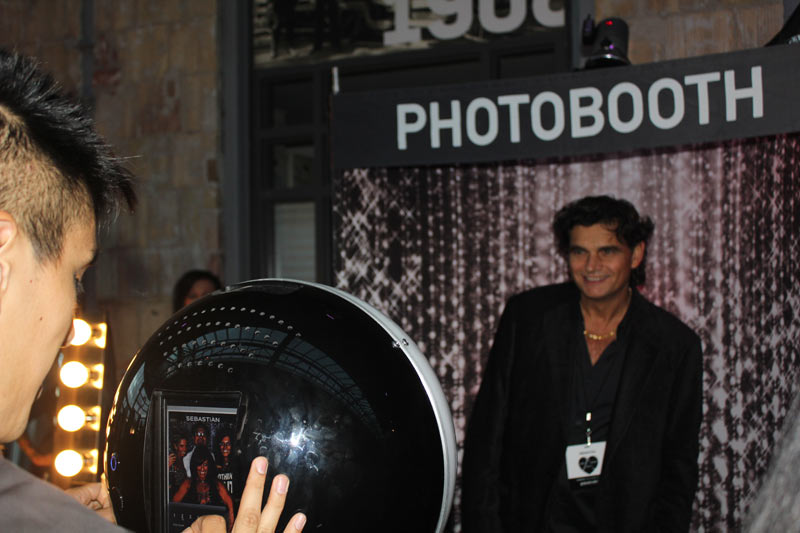 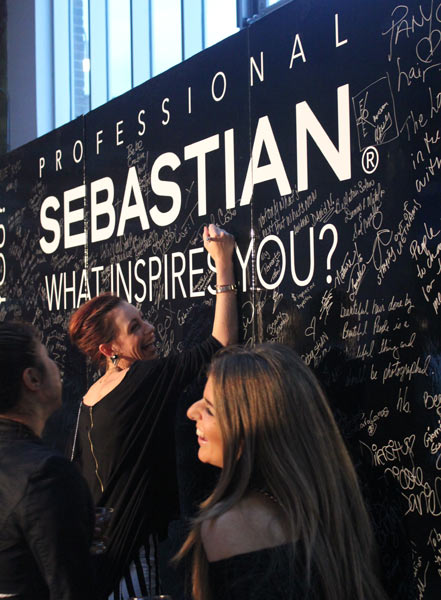 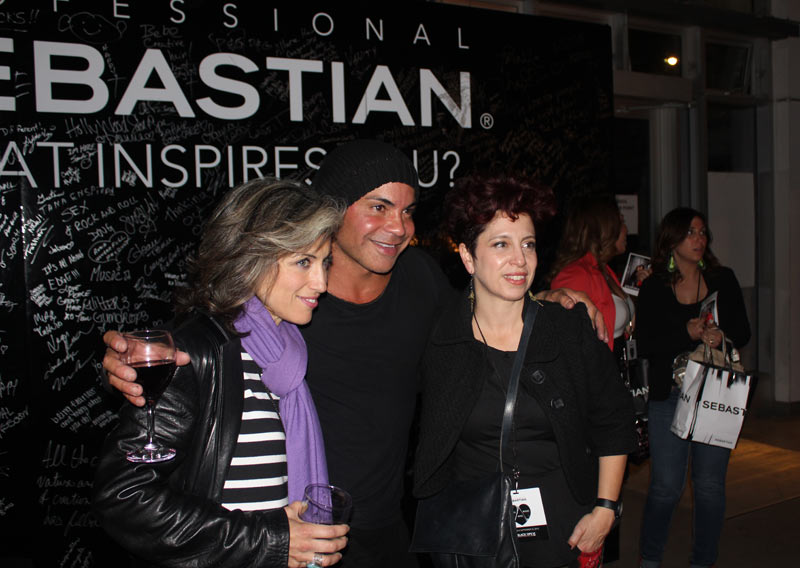 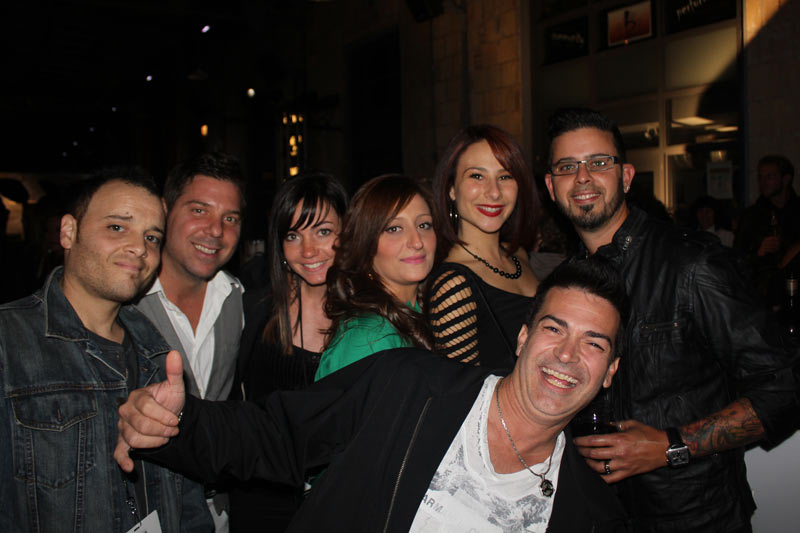 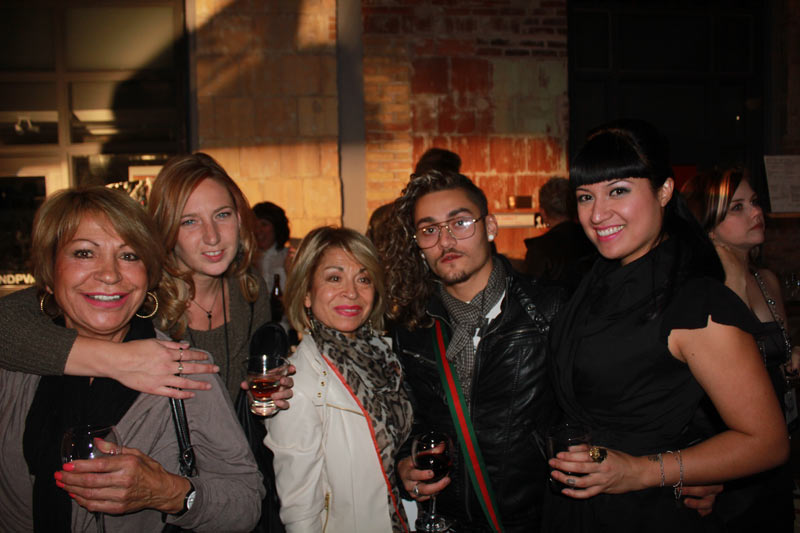 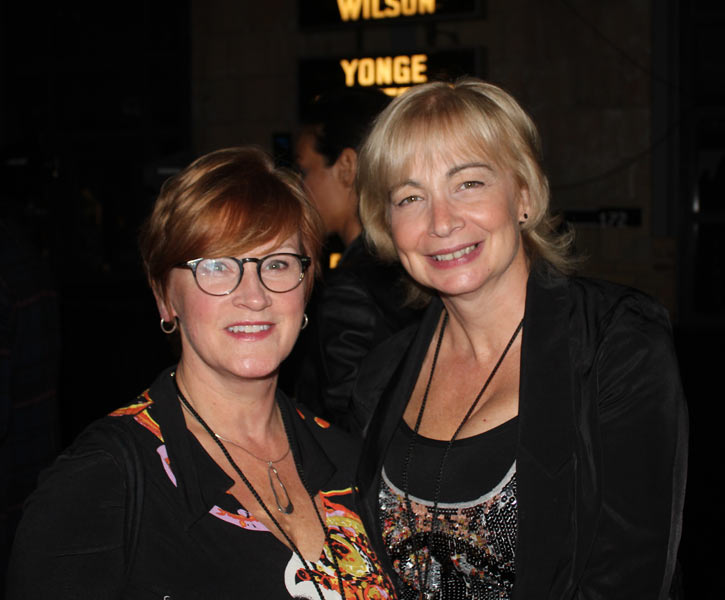 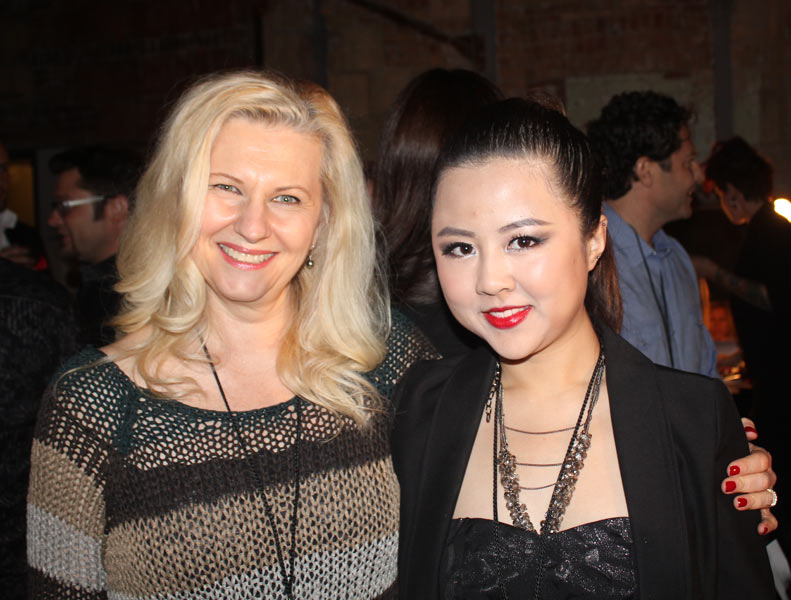