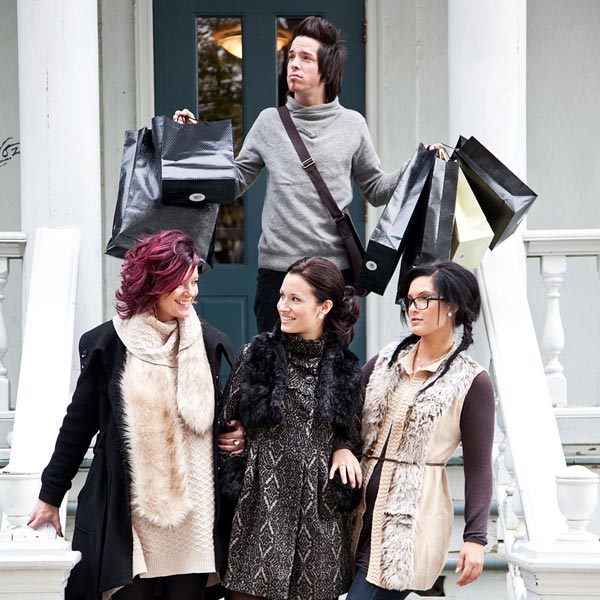 After being inspired by L’Oréal Professionel’s #SocialLights video, Simon Lapointe-Legault of Paris Coiffure Deux-Montagnes in Deux-Montagnes, Que., took a chance and entered the holiday hair contest. “I’m really happy and proud of my project. I’m lucky to have a lot of people around me that encouraged me during the competition,” says Lapointe-Legault.

As the winner of the contest, Lapointe-Legault has won an all-expenses-paid trip to a L’Oréal Professionel International Academy, a feature in LOULOU magazine and a feature in Salon Magazine and on SalonMagazine.ca.