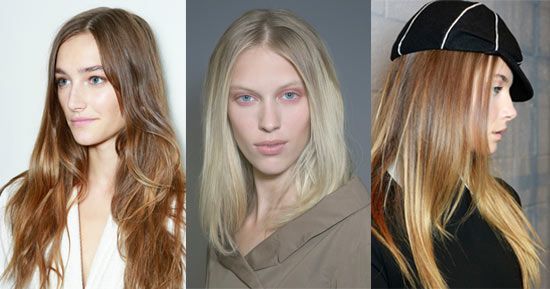 Find out what the big hair colours for Spring/Summer 2014 will be according to the runways, celebrities and pro hairdressers.

John Jen Hoe Chong, who has won several Canadian Hairstylist of the Year Awards, agrees. “The ombre trend will still be around and it’s all about natural colours, long layers [and] soft lines.” 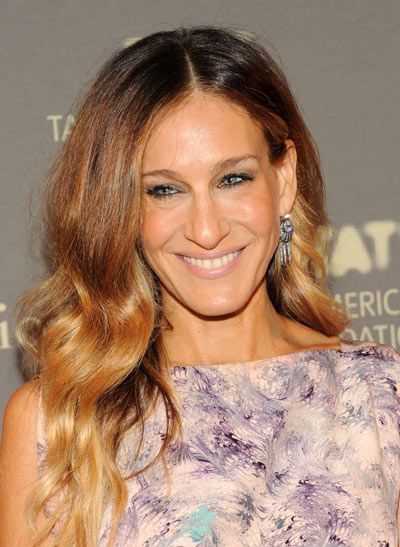 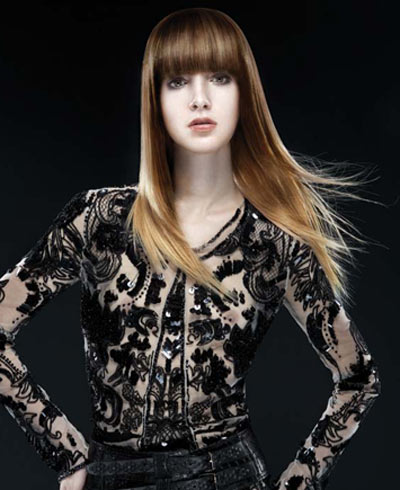 While spring is usually ruled by pastels, this season’s fashion colours were punched up on the runways, coming in bright fondant & sorbet shades, rather than washed out, lighter hues. The Pantone Colour of the Year is Dazzling Blue. Bright tangerine is having another moment in the fashion and beauty worlds. It’s safe to say rainbow brights are making a huge comeback this season.

“If we look to fashion we are seeing metallics and jewel tones…which can easily be translated into the hair colour palette,” says Timothy Switzer, Contessa winner, Goldwell artistic director and global colour master. 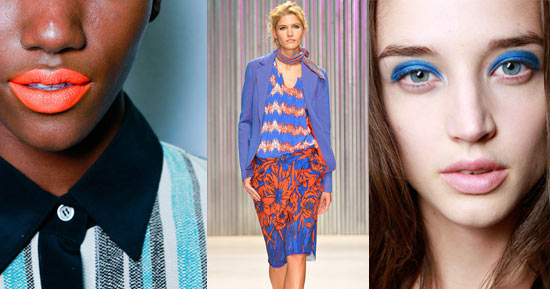 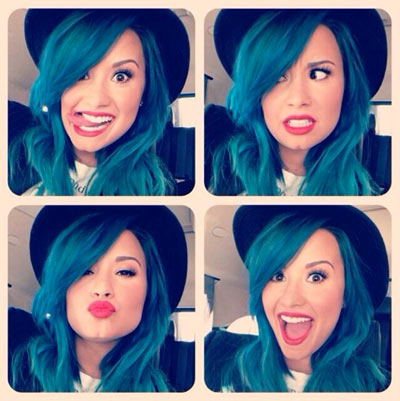 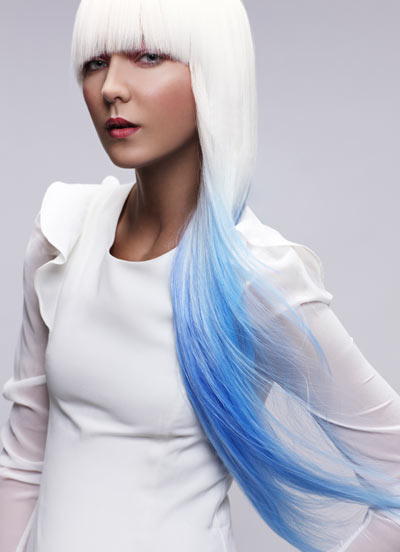 Whether it’s nails, makeup or accessories, bronze is going to be the metallic trend for the upcoming season. So it’s no wonder that the lines between dirty blondes and golden browns are being blurred. Dubbed “bronde” by Kim Vo (who called this trend in the fall), expect blondes to go in a more natural direction, while brunettes look for subtle ways to lighten up.

With stars like Naya Riviera, Kim Kardashian and Ciara recently rocking blondey-brown hues, it’s safe to say that hair colours will be trending toward the caramel side in 2014. 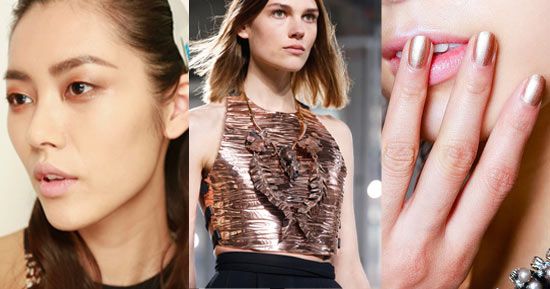 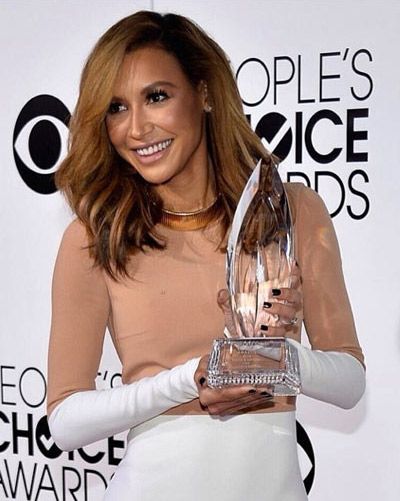 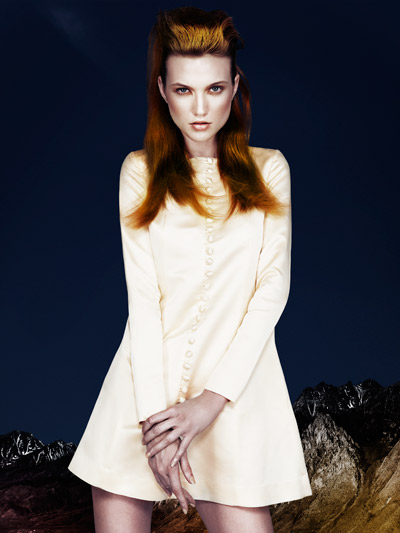