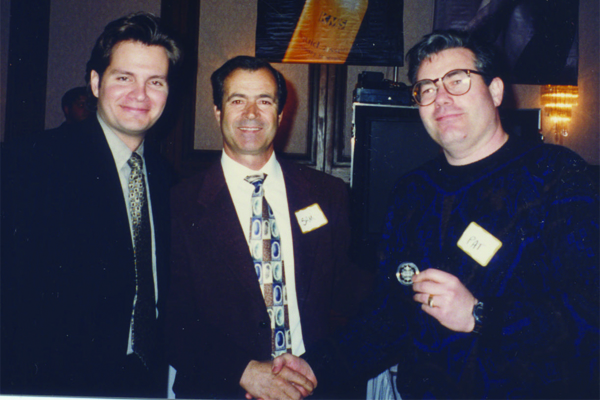 With humble beginnings as a family owned and operated business, Venus Beauty Supplies was founded in 1977 by Sam and Alfreda Riverso.

With their children, Vince, Mara and Greg Riverso now at the helm, Venus Beauty Supplies has evolved into an industry leader in distribution, with more than 60 employees and 15 global manufacturers. With its headquarters based in Mississauga, Ont., the company reaches more than 12,000 of the province’s salons. The secret to its success? According to Vince Riverso, president of Venus Beauty Supplies, it’s all about a strong commitment to its core values. As the company looks forward to its promising future, Venus’s 40th anniversary provides a time to reflect on the company’s many accomplishments.