The Best Short Hairstyles at the Emmy’s

The 65th Annual Emmy Awards featured a large amount of tastefully styled stars working a bob or chop of some kind! We hardly have any complaints about the hairstyles we saw—except for lack of originality of the part of a few longer-haired ladies (We’ll let it slide for now).

Since we heart shorter haircuts, we decided to round up the best Emmy hairstyles that ended above the shoulders. Short hair is versatile! 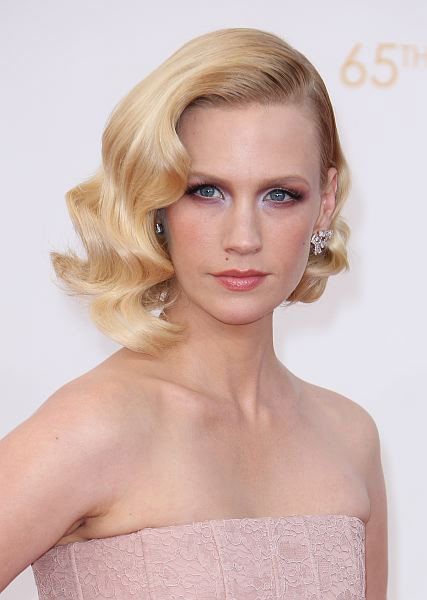 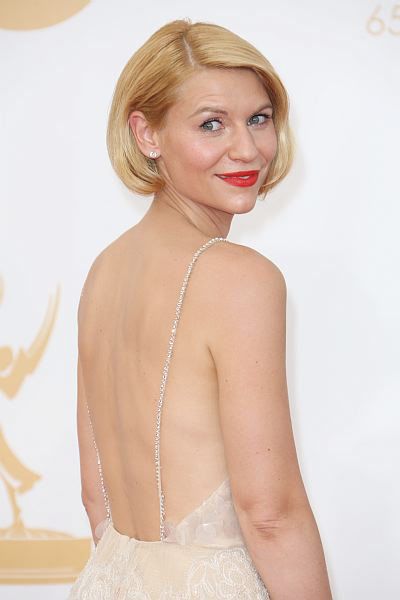 January Jones always has a strong style, whether you love it or hate it. We LOVE this Gatsby-inspired, glamourous look. Claire Dane’s retro-inspired curled under bob and bright red lip were a style high for the star. 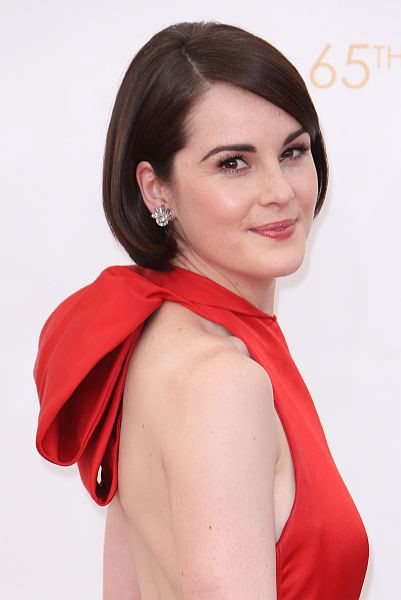 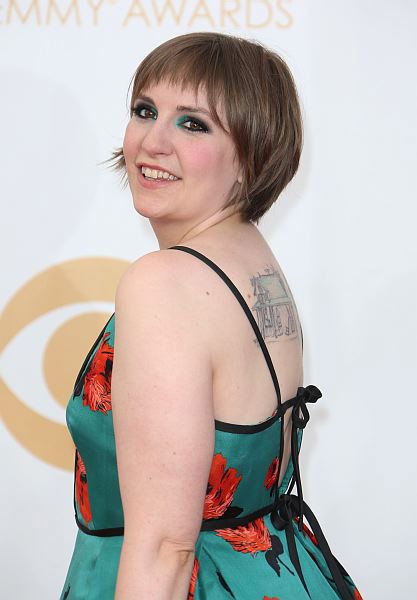 Michelle Dockery and Lena Dunham kept their shorter hair fairly straight with just a bit of roundness and volume (which is a great idea when a crop or pixie is in the ‘growing out’ phase). 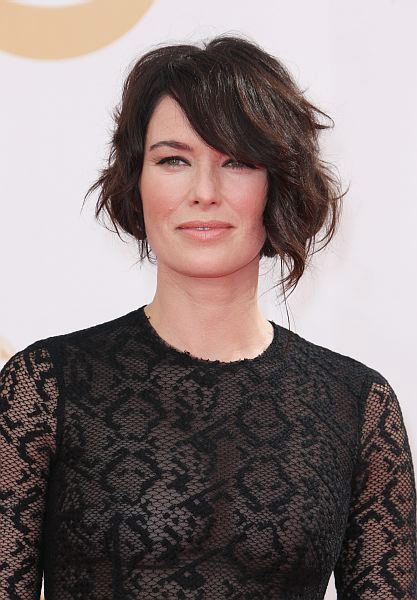 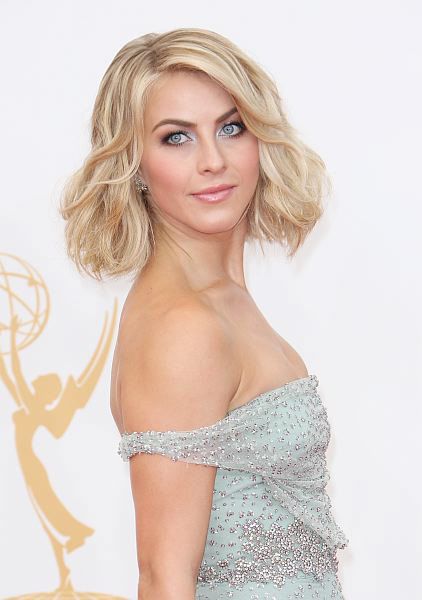 Julianne Hough, Lena Heady, and Christina Hendricks, all gave their hair, bounce body and volume with large curls. We think Christina’s are a bit too perfect, and could use a finger brushing. Take a cue from Julianne and Lena’s more relaxed, textured waves for a modern, formal style. 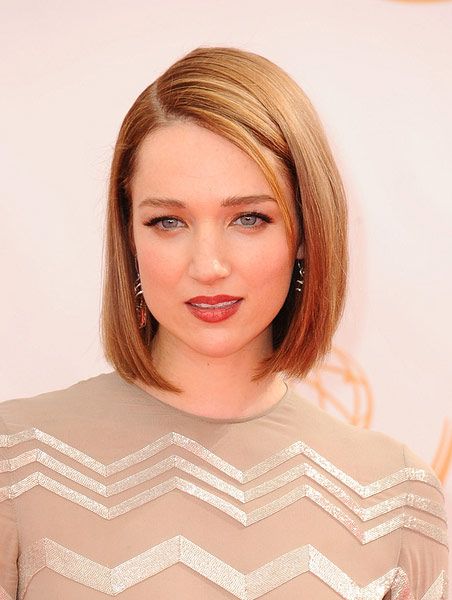 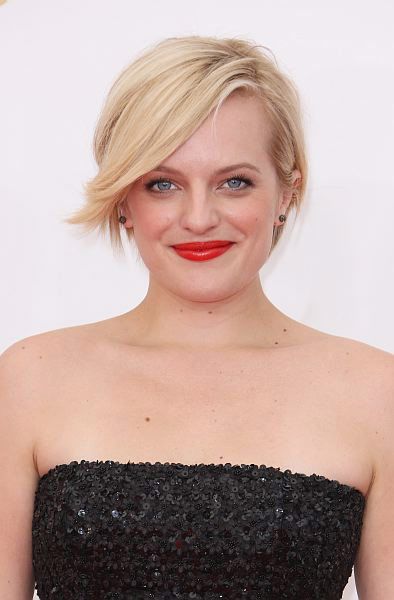 Stars like Kristen Connolly and Elisabeth Moss used a deep side part and a piece-y, sleek finish to take their looks to the next level.