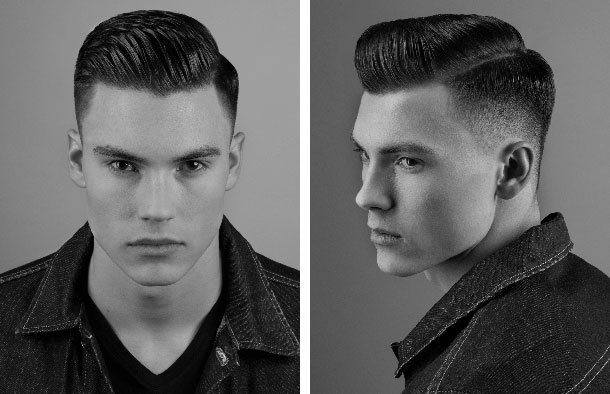 American Crew’s All-Star Challenge requires entrants to create one men’s look that is consistent with the brand’s latest cut and style trends. And this year’s announcement of the Canadian finalists came with quite the surprise! Roxanne Garneau of Panache Salon in Montreal was named the second runner-up, while Hassan Nasser of Avalon Salon and Spa in Calgary was named the Canadian winner and first runner-up among all Canadian finalists—a first for the competition! It speaks to the talent of Nasser, who competed last year in the All-Star Challenge in Paris. Wishing him the best of luck again in this year’s global competition, which takes place in May in Brussels, Belgium.