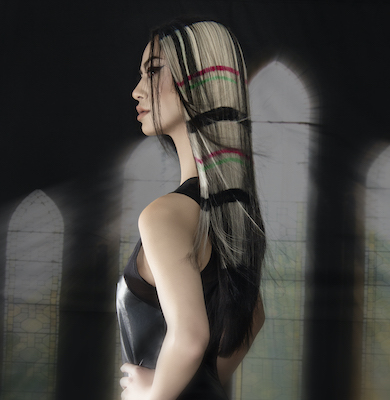 After being held virtually for the last two years, the 34th annual Contessa Awards returned with a bang on Sunday, November, 20th, 2022.

Held at the Westin Harbour Castle in Toronto, the awards gala was hosted by Toronto-based hairstylist and television personality Bill Rowley, who took the stage for his 15th year as Contessa master of ceremonies. The night was filled with hilarious moments, along with heartfelt speeches from the winners.

The night began with an unbelievable show opener from multi-Contessa winner Norm Wright, who took the stage to showcase his exclusive presentation, Kinetic.

The night would not have been possible without the continued support from our generous sponsors; a special thank-you to them for helping us celebrate the immense talent within the Canadian professional beauty industry.

A big congratulations to all the winners! Click here to view all winning collections.