This year’s HJ’s British Hairdressing Awards 2019, sponsored by Schwarzkopf Professional, has announced the shortlist of six international hairstylists for the title of International Collection of the Year. 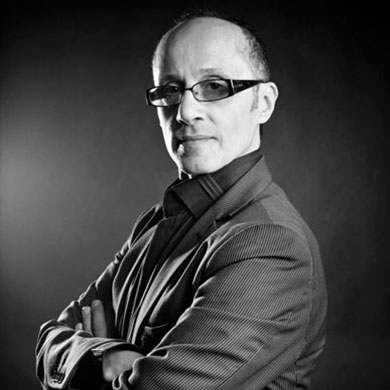 This brand-new category was open to all qualified hairstylists with a regular client column, who have worked in a commercial environment outside of the U.K. for three years.

After captivating over 100 U.K. industry judges through four striking photos of each of the stylist’s work, they were able to secure their nomination.

The finalists will each submit four additional images of their creative work for the second round of judging which will take place in September.

Jayne Lewis-Orr, executive director of HJ’s British Hairdressing Awards said, “To be named as a finalist in the International Collection of Year category highlights just how exceptional these global stylists are. Their hairstyling demonstrated fantastic skill and vision, and rightly gives them the acknowledgement as one of six of the world’s best hairdressers.”

“Britain has long had a world-class reputation for trend-setting in the hairdressing industry, but we wanted to look further afield and champion the stars who are shining and carrying the baton for hair innovation and artistry in their own countries all over the world.”

Julian Crane, Schwarzkopf Professional General Manager, U.K. and Ireland said, “Sponsoring HJ’s British Hairdressing Awards is an enormous privilege, and we at Schwarzkopf Professional are delighted that we can partner with HJ in supporting and recognizing the very best hairdressing talent across the UK. Hairdressing is an industry of endless enthusiasm and creativity and nowhere is this more evident than in the entries for these awards. Receiving a finalist place is a phenomenal feat and we extend our biggest congratulations to all of the finalists, wishing them all the luck for the awards ceremony.”

Congratulations to the six hairstylists from around the world who were selected to be in the running for this title and a special shout out goes to the only Canadian finalist, Alain Pereque!

After captivating over 100 U.K. industry judges through four striking photos of each of the stylist’s work, they were able to secure their nomination.