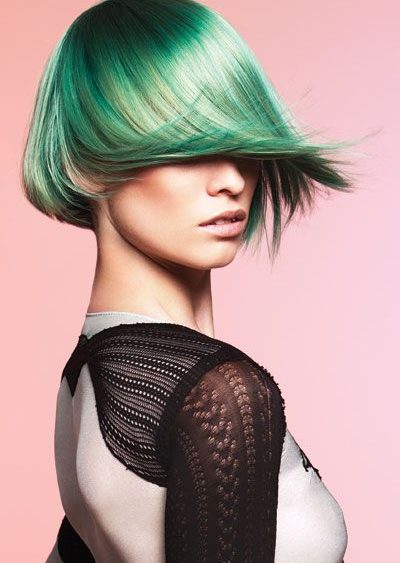 Say sayonara to baby blues and pale pinks—and go green instead! Spotted in recent collections (and on our March issue cover!), hairstylists are going bolder with a shade that’s also been named the Pantone colour of the year for 2013. 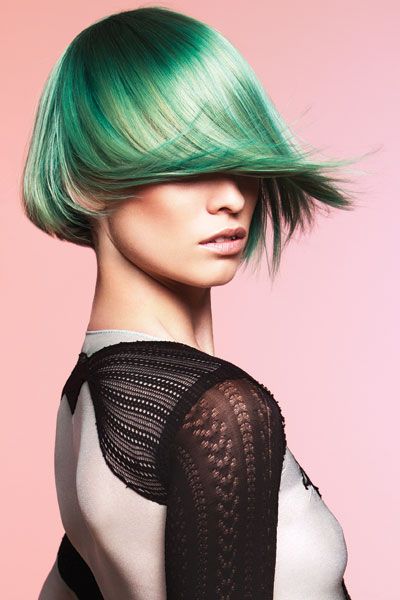 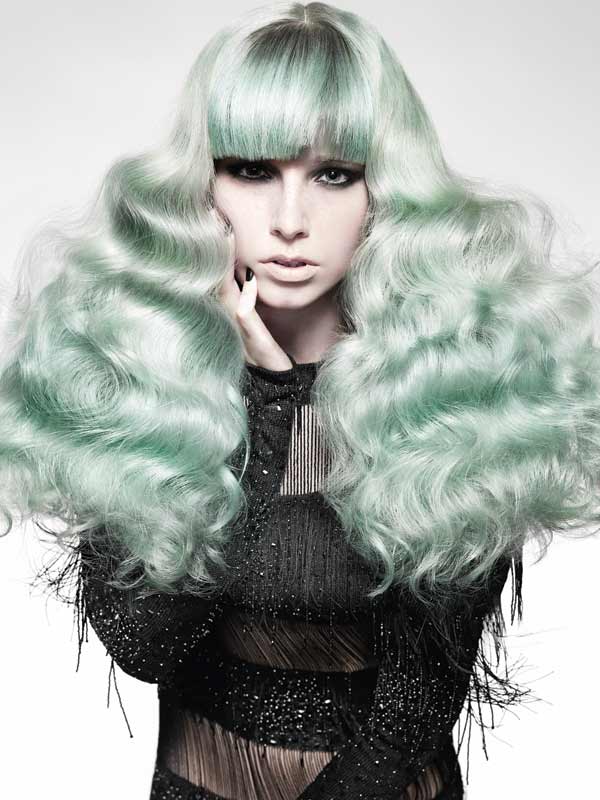 Keep it on the pale side for a more romantic, sophisticated shade (as seen on the Theyskens’ Theory Spring 2013 runways). 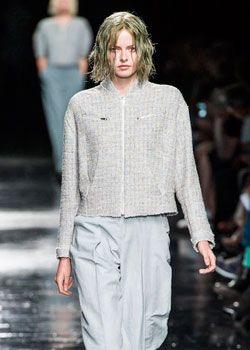 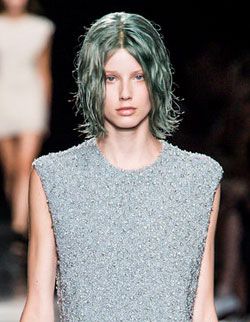 “Lady Gaga was the first one to start flaunting green hair a couple of years ago. And for Spring 2013 it’s going to be huge! Oddly enough, green is the shade colourist hate the most because it usually indicates a failed colour job. So if you really want the message to be perfectly clear, you have to make sure the colour is the right tone and vibrancy.” —Stephan W., Studio M&W, Montreal